Toronto has the largest streetcar network of any city in North America. The TTC's fleet of light rail cars, purchased in the late 1970s and now slowly being replaced by modern, low-floor vehicles, are the backbone of the city's transit network, moving more than 1.4 million people during a typical work week.

Though this is still a streetcar city, there used to be considerably more options when it came to riding the rails in Toronto. Starting after War World II, the city and the TTC began closing down streetcar lines in favour of high-capacity subways, trolley buses, or, in at least one case, practically no service at all.

Here is a look back at some lost Toronto streetcar routes. 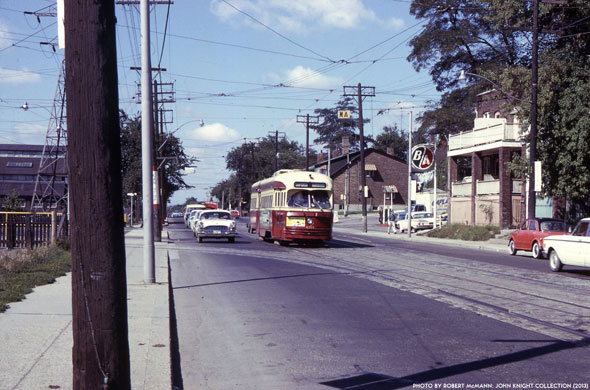 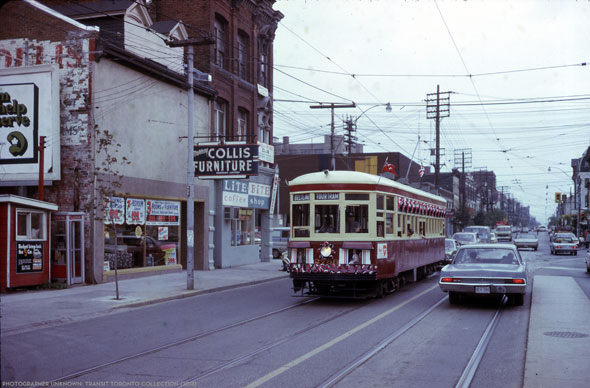 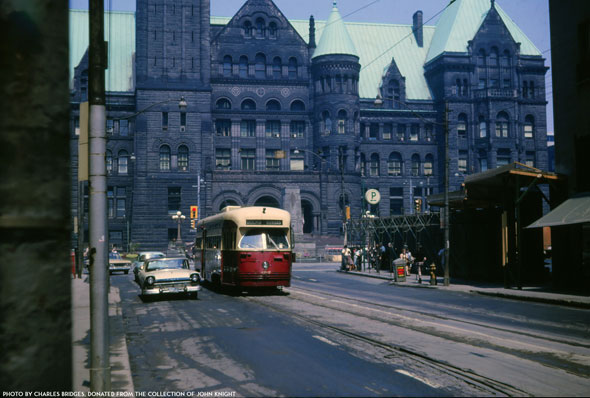 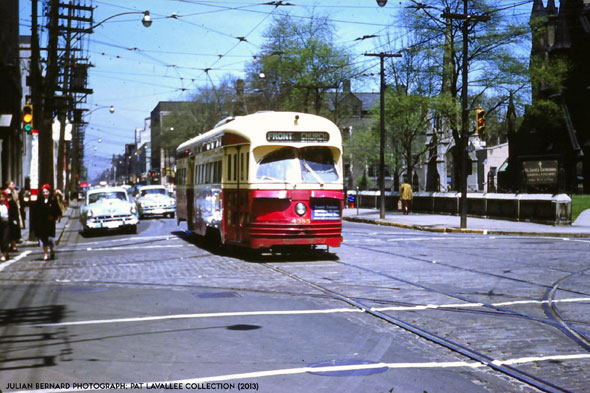