100 years of Toronto Star photographs will be available through the Toronto Public Library starting later this year, thanks to the newspaper's decision to donate more than a million historical images from its internal archive.

The Star and the TPL announced this morning the entire photograph catalogue, from the 1900 to 1999, will be available in the Marilyn & Charles Baillie Special Collections Centre at the Toronto Reference Library starting this month. Part of the collection--it's not clear how much at this stage--will be viewable online at a later date. 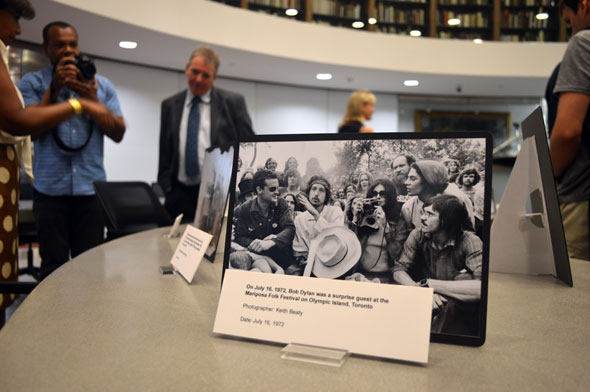 Among the images, many of them capturing important Toronto moments and landmarks, there's Joe Carter celebrating the Blue Jays 1992 World Series win, former prime minister Pierre Trudeau sharing an umbrella with the Queen in 1977, a streetcar overturned in a snow storm, and Christmas queues outside Honest Ed's.

The collection will be available to the public starting July 7. The long process of digitizing a portion of the images, all of which were taken in the pre-digital era, is currently underway.

Here is a sample of some of the images: 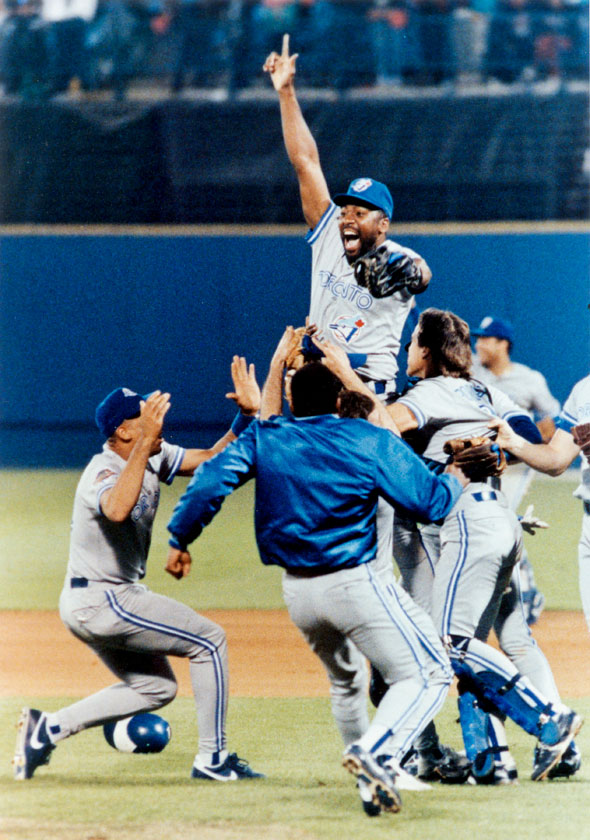 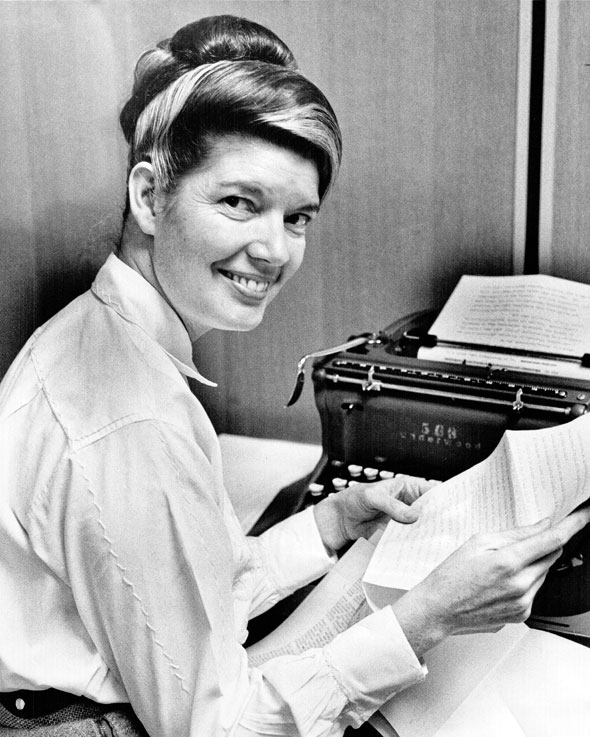 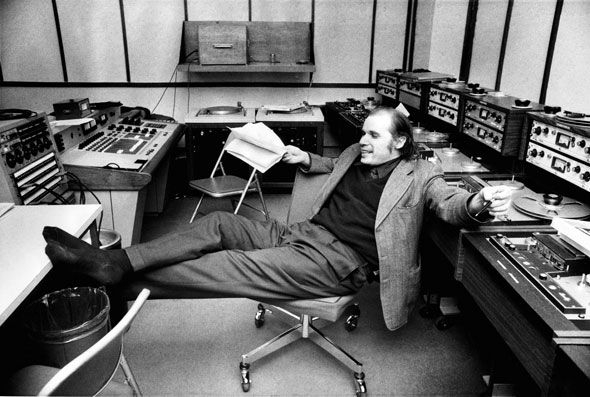 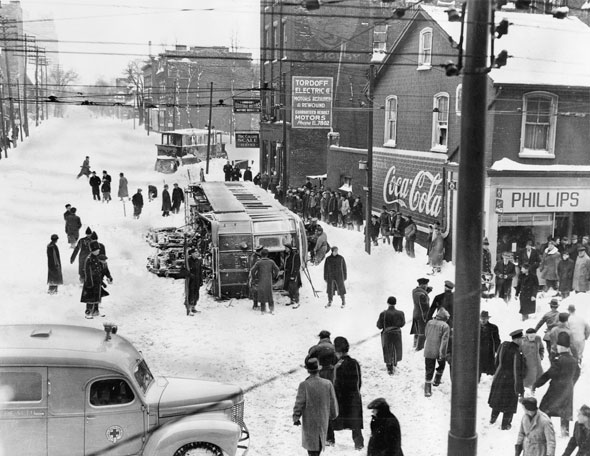 "A streetcar was overturned at the corner of Mutual and Queen Streets in the snowstorm of 1944. One passenger was killed and 50 injured," Alexandra Studio. 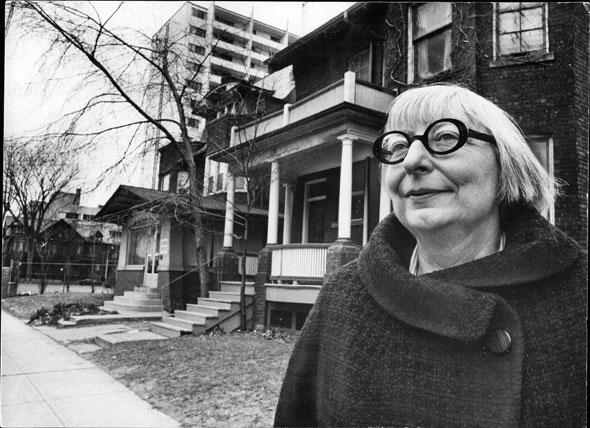 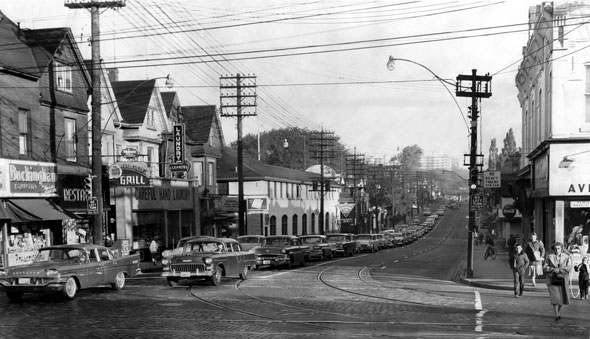 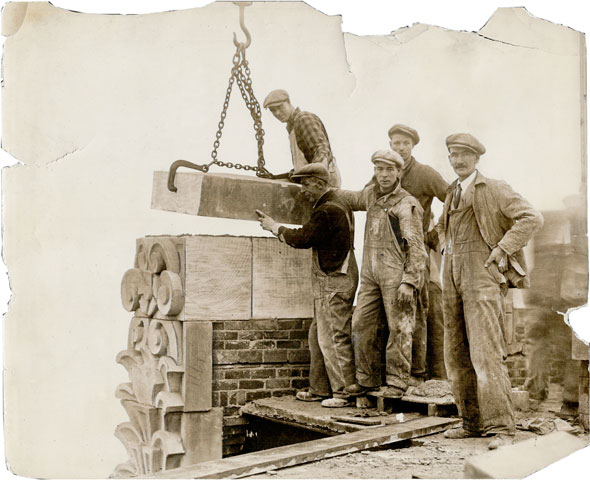 "Construction workers put the last stone into place on top of the Toronto Star building at 80 King Street West in 1928," Alexandra Studios. 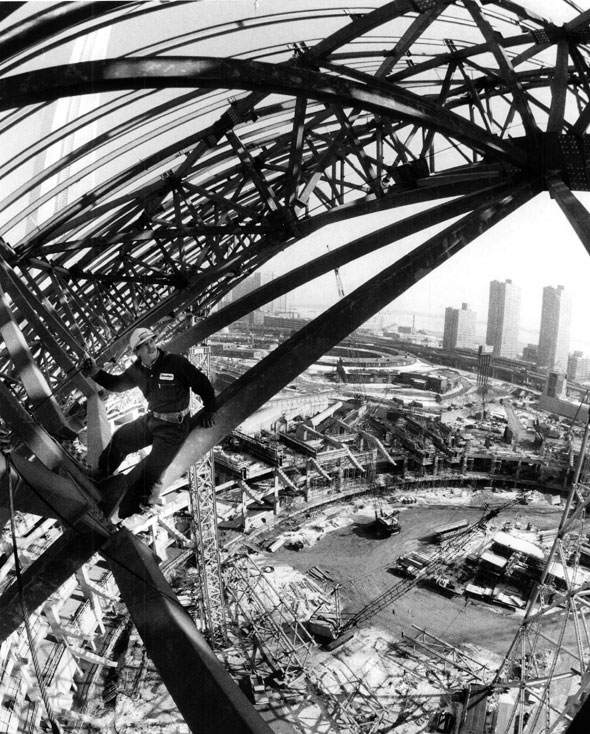