It's sunny and warm in Toronto right now. The gentle sapphire lake is sparkling in the sun and the eucalyptus trees on Bay Street are making a whispering sound in the soft onshore breeze. No, it's not a dream (though it kind of is,) it's Toronto, New South Wales, a tiny suburban town tucked on the western shore of Australia's massive Lake Macquarie.

"We've got beaches on the Pacific Ocean, we've got the lake, we've got mountains, lots of bush walking, recreational facilities, and cycleways," says Mayor Jodie Harrison over the phone from her office at the city council building. "It's very similar to Toronto, Canada, having been there - not quite as large but it's got the water."

That water, the winding Lake Macquarie, is the largest saltwater lake in the southern hemisphere, larger even than Port Jackson in Sydney 150 kms south down the coast. A narrow inlet allows warm Pacific water to enter the lake on its eastern side and provides a convenient passage for vessels attending Toronto's main tourist attraction, Classic Boat Fest.

Every Easter, in the afterglow of a long summer, owners of steam, sail, motor and oared craft visit the little lakefront community to show off their lovingly maintained historic vessels. There's kayak races, period costume shows, and Devonshire Tea at the historic local railway station.

Out of season, Toronto is a typical small community in a picturesque location. "The town centre itself is getting a bit of a restaurant-cafe feel about it but there some industrial parts of Toronto on the edges," Harrison says. Most people work in residential care, hospitality, or medicine at the town's private hospital. The city's main courthouse is also located in town. 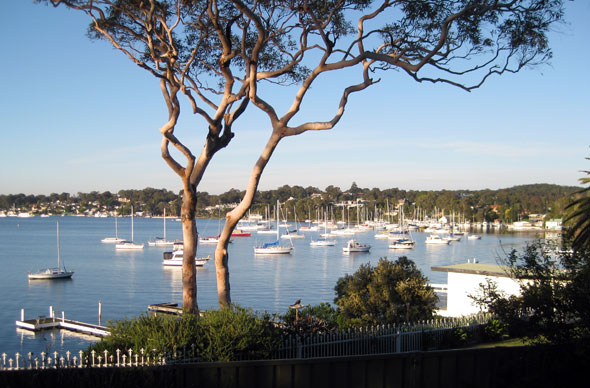 Toronto's antipodean cousin was named in honour of champion rower Ned Hanlan (of Hanlan's Point) who visited the area in 1884. His arrival coincided with the subdivision that created the community, which has since grown into a town of about 5,433 people. Toronto joined forces with several neighbouring communities in 1984 to form the broader City of Lake Macquarie.

Before being subdivided, Toronto was the site of an aboriginal mission founded by English reverend Lancelot Edward Threlkeld in 1829. When he wasn't indoctrinating the locals, Threlkeld spent his time translating his constituent's native Awabakal language to English.

The subsequent discovery of coal deposits in the hills around the town brought outsiders and tensions over land ownership. The fraught situation escalated dramatically in 1896 and an uprising led to the deaths of five aboriginals. 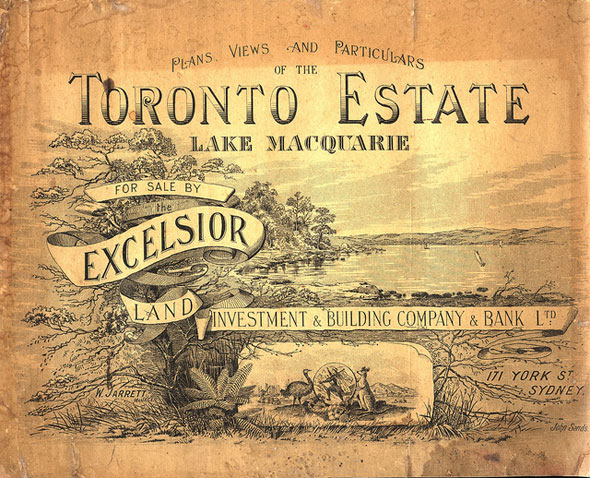 Because this is 2014 and no conversation about Toronto, no matter what hemisphere it's in, can avoid touching on Rob Ford, I asked about our wayward chief magistrate.

News of the world's most famous Toronto mayor reached Australia but no one, especially Mayor Jodie Harrison, seems to have paid much attention. "Most people in the town centre of Toronto wouldn't recognize the name Rob Ford," she says.