10 TTC gifts for the transit fanatic on your holiday list

If you're anything like me, Christmas shopping is an annual, months-long trauma that inevitably ends with some seriously confused friends and relatives on Dec. 25 - "it's a Winnie the Pooh tie, Dad!" But this year doesn't have to be a train wreck if there's a transit fan in your house (or heart). There's a wealth of quality TTC-related gifts out there, the best of which I've pooled here.

Give your favourite metrophile a proper place to keep tokens or a beautiful thing to adorn a bare wall or French cuff shirt in need of some sparkle from our 2013 TTC Christmas gift guide.

Since its last disastrous foray into the merchandise game, the TTC has slowly started rolling out a selection of posters based on popular archival designs. At time of writing, there are four posters (one shown above) available in person only from the TTC office at Davisville station, though another pair is in the works. $20 (tax inc.)

If your loved one is more of a realist when it comes to the TTC, try these stylish and delightfully miserable subway posters by Jonathan Guy (also pictured above.) The designs spell out some of the transit system's best apologies in its iconic font. Also available in apron. $35.95 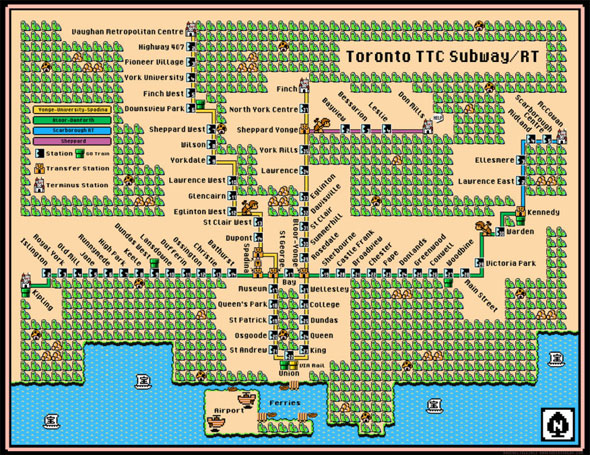 Dave Delisle's Mario-themed subway map got plenty of press when it debuted in June last year and now the design has been future-proofed until at least 2020 (or until the TTC changes the names of the subway lines) with the addition of the stations currently under construction on the Spadina line. $10.44 and up

This TTC map marks out the city's subway and streetcar lines by rendering the names of stations and stops as text. The designer used the classic transit font and made each stop roughly geographically accurate. Useful and stylish. $38.70

In addition to its growing stock of vintage posters, the TTC also sells copies of the official in-train subway maps, which are surprisingly big (11 x 70.5 inches) and made of heavy-duty plastic. These look best backlit, if possible. $10 (tax inc.) 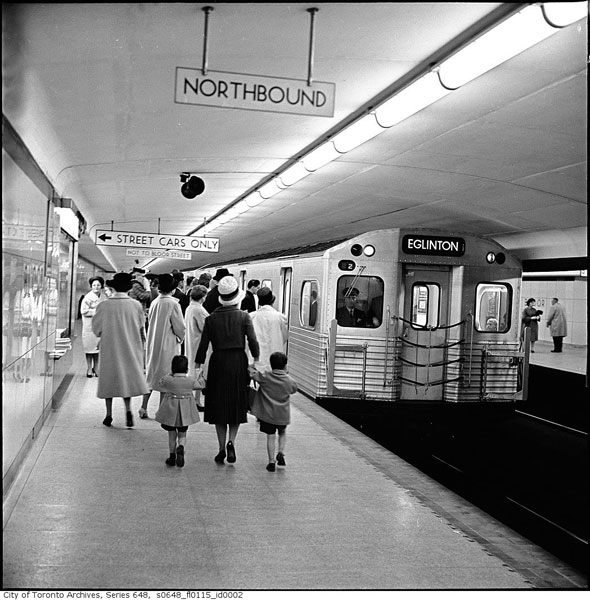 The City of Toronto Archives will happily reproduce almost any image in its holdings for a fee. The ordering process is a little outdated and payment must be made in person but there's a wealth of neat TTC material available, including construction shots of the Yonge line and photos of the original Gloucester trains. Images that have already been digitized and are available via the online search facility are cheaper. $30-50 (depending on size) 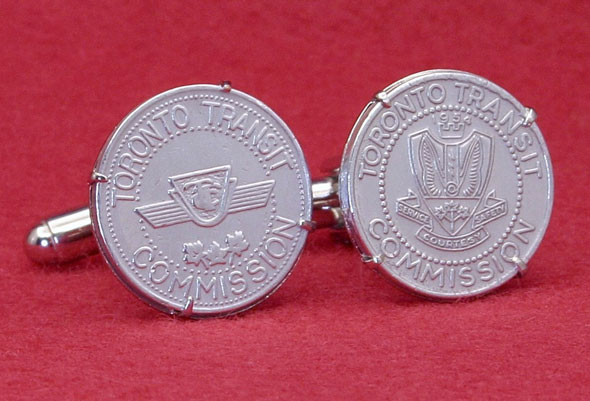 They might not be legal tender anymore, but the TTC's old tokens make great fodder for jewelry. These handmade cufflinks repurpose defunct token designs from the 1960s and 70s into a stylish accessory (note the TTC motto, now relegated off the official logo: "Safety-Service-Courtesy.") $20.90 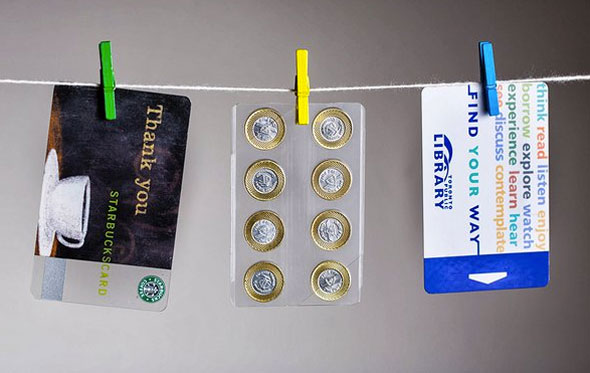 The TTC's little currency is about to go the way of the dinosaur in the New Year thanks to the long-awaited arrival of Presto cards, but that still doesn't mean transit tokens need to get mixed up with change. A Kickstarter funded credit card-sized holder is in the works and the maker is accepting pre-orders now. $6 (Kickstarter pledge) 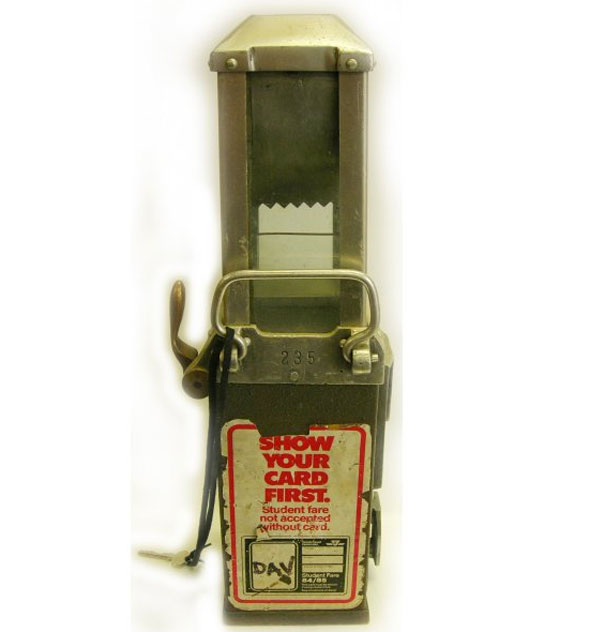 Start charging friends and family for rides in the car with this genuine original TTC fare box from George's Trains. Comes with the necessary keys and a neat warning about photo ID. Likely used in a bus or streetcar in the 90s. This is $995 at the shop but a fraction of that on Kijiji