In the 19th century one of the dominant cartographic techniques was known as the bird's eye map, which prefigured Google's satellite views in allowing readers to look down upon their city as if flying in an air balloon. Even as technology has made such perspectives ubiquitous, our collective fascination with aerial views of our cities has yet to diminish. There's something about the scale one perceives at a position of height that just seems to make everything seem unfamiliar and interesting. By way of example, we asked our Instagram followers to label their favourite aerial(ish) shots of Toronto with the hashtag #birdseyeTO. The resulting gallery offers a stunning look at our fair city. Lead pic by stilez.

Check out all the photos in our bird's eye stream. 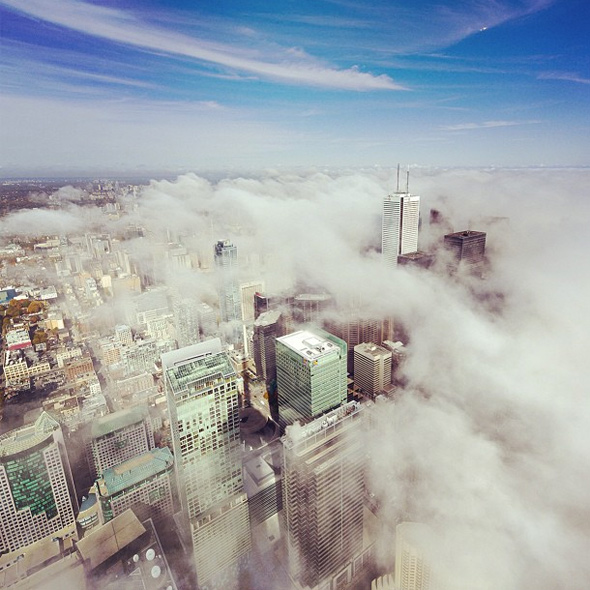 Photo by blogTO (but really this guy) 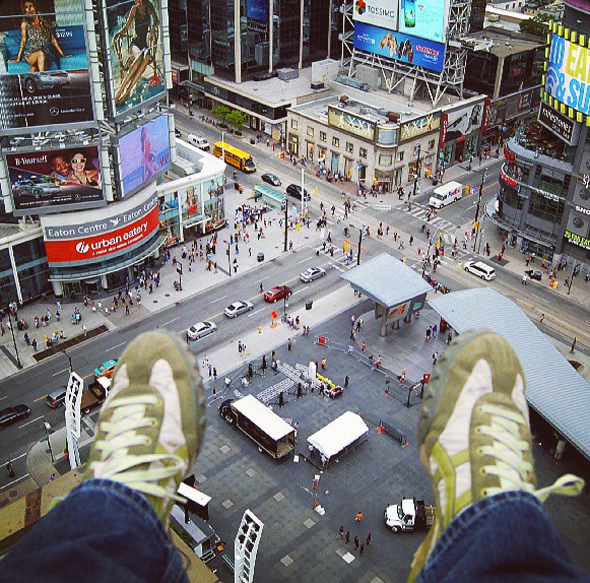 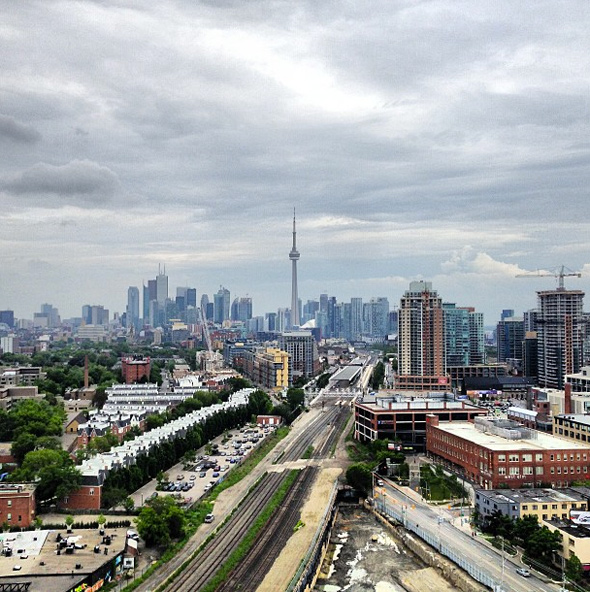 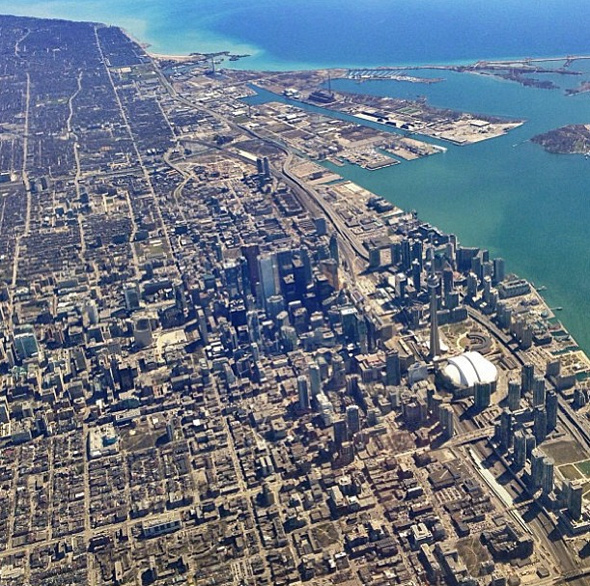 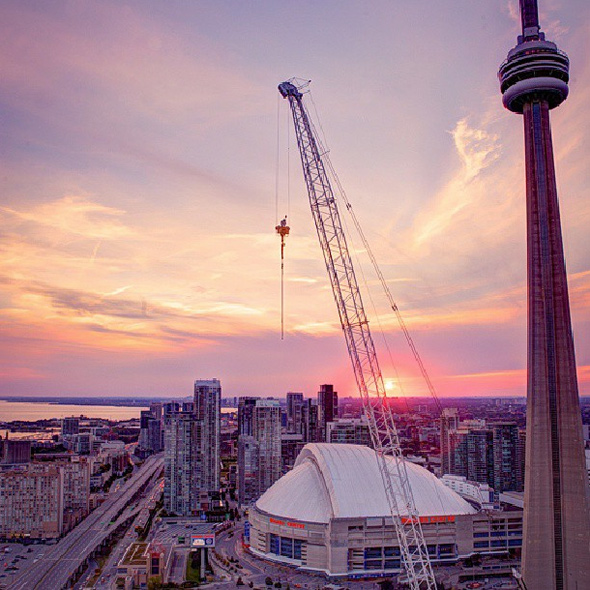 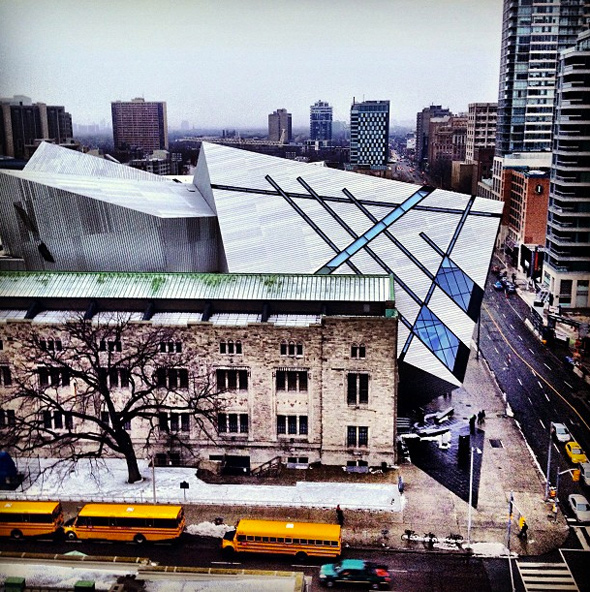 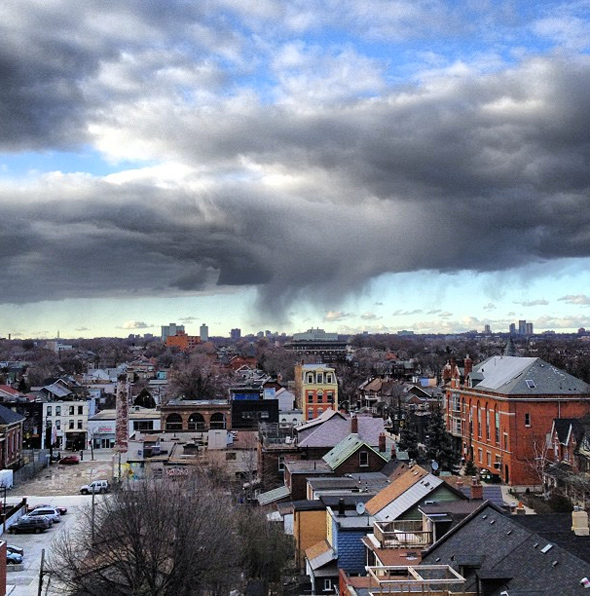 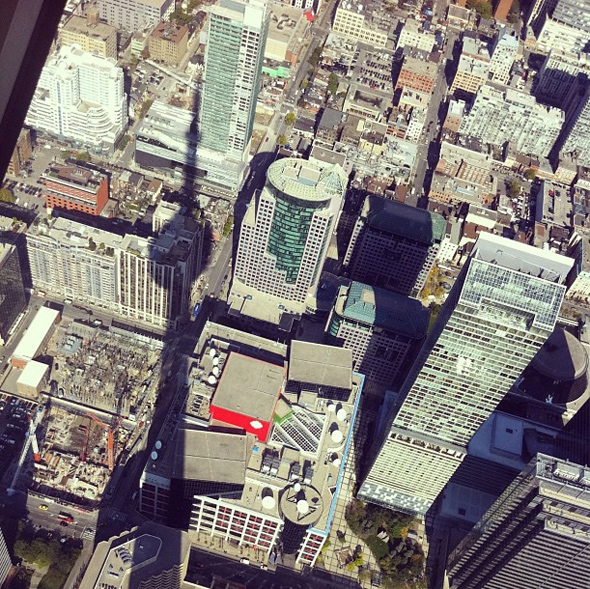 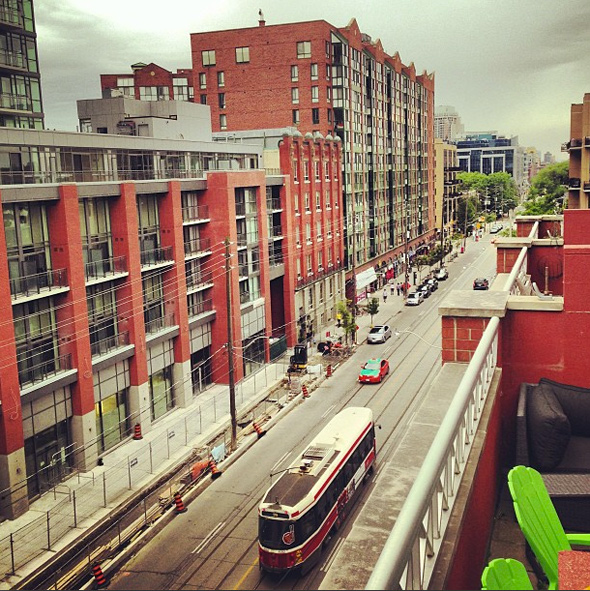 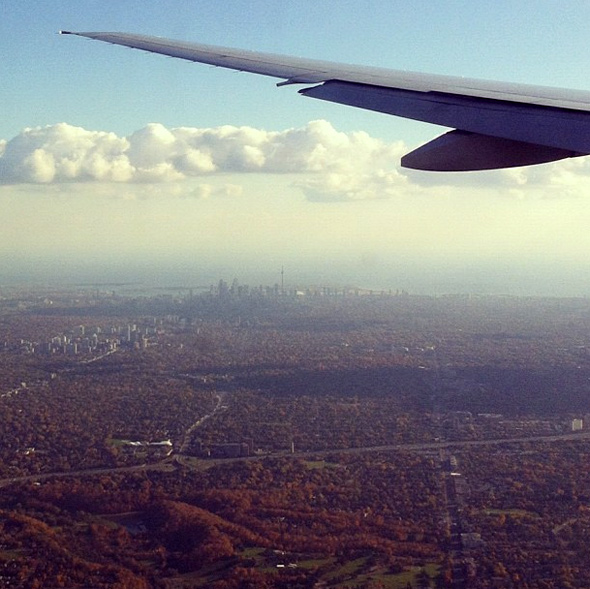