The Imperial Plaza is basically a fabulous modern "castle" at Yonge and St.Clair. As such, it is reserved for those who have been blessed several times over by Pluto, god of dollas. This building, once destined to be Toronto's new City Hall, is building its personality on a foundation of exclusivity, but perhaps taking it a little too far. Oddly, the development is keeping the number of units on the D.L., but you can check Imperial Plaza out in detail here. 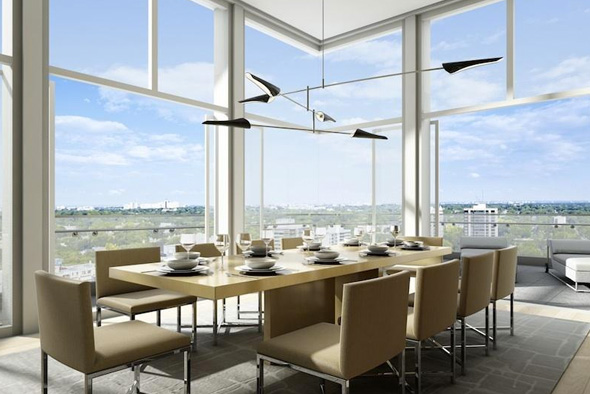 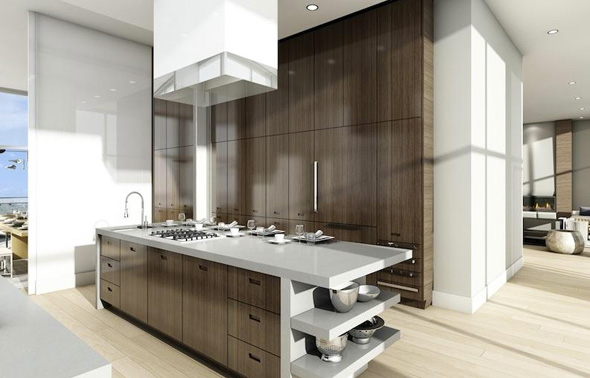 Imperial's amenities leave little to be desired. The fitness facility alone is 10,000 square feet and features specialty studios for aerobics (how do you make enough money to live here if you're still technically living in the eighties? I don't know), yoga, and pilates. There is a pool, a hot tub running into a lap pool, a golf simulator. Basically, all of the special things to make those with more money than brains feel warm and fuzzy.

Also, recycling is cool, and that's what is happening here. The Imperial Oil building opened its doors in 1957, and much of its interior will remain intact. Some of the features that will live on include bronzed window casements and a marble and granite lobby with gold mosaic inlay tiles. Combine stunning details like these with floor-to-ceiling windows and layer the amenities on top, and there's not much to complain about. There's also a wide variety of choice when it comes to the type of suite on offer: floors 8 and 9 feature only loft spaces, there are private residences on the top floors, and the rest of the building is comprised of more "regular" condos. 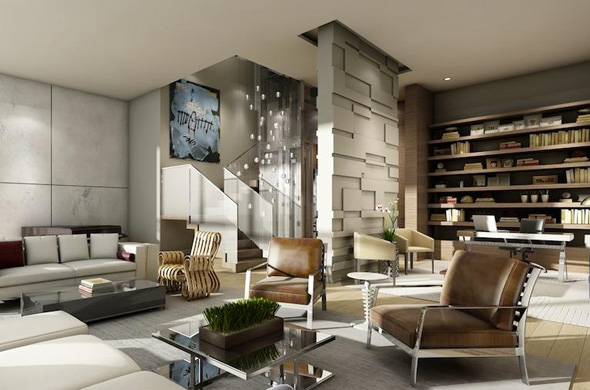 Don't look now, but there's talk of some other impending developments possibly obstructing some of Imperial's gorgeous views. Imperial Plaza 2 on the south west side and the re-development of the church on the south east side, to be exact. While this could be a real concern for some, others say the views will remain unclouded.

More problematically, in some suites there are bedrooms, washrooms and dens without windows. Correct me if I'm wrong, but a lack of windows tends to make a space feel more like a cell than an apartment with a price tag of at least half a million dollars. 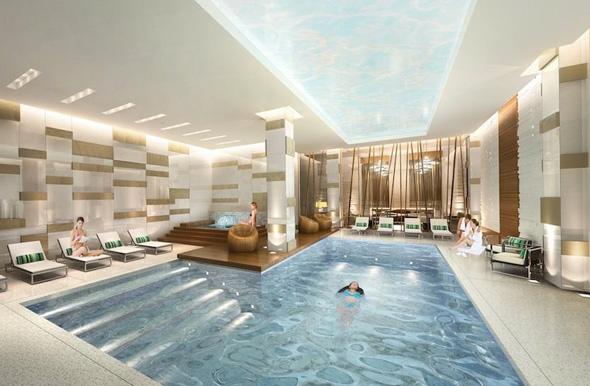 If you're a fan of Midtown's vibe and can snag a suite whose bedrooms have windows, this property doesn't seem like a horrible choice, all things considered. 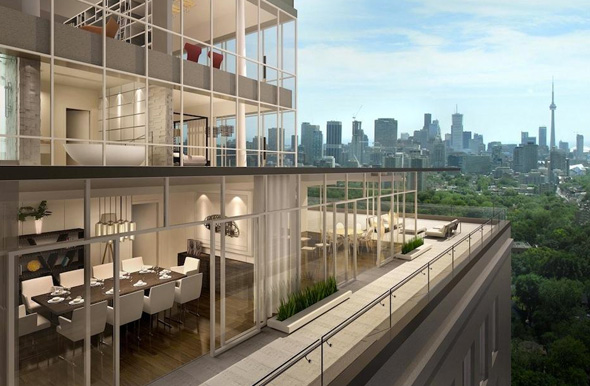 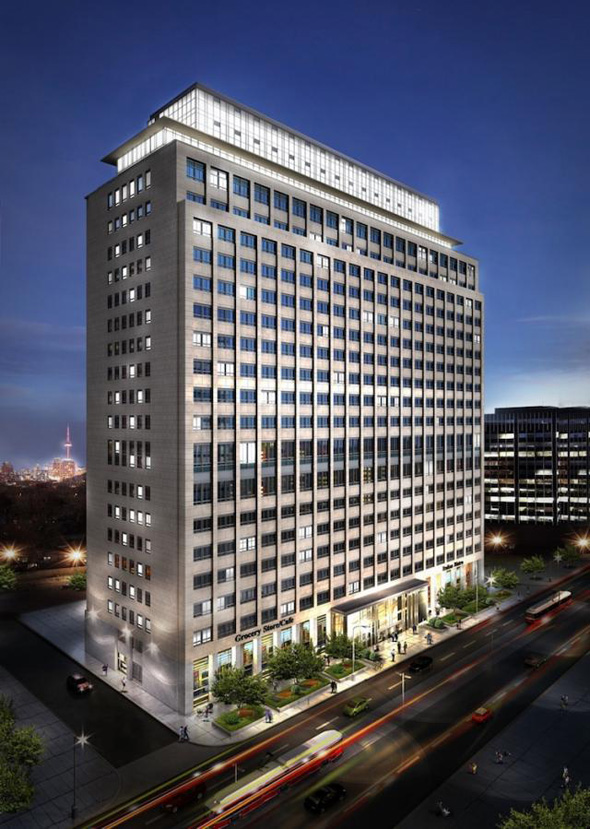