The 2012 Photos of the Year: Final Round

Over the last few weeks, our photo of the week winners from 2012 have competed against each other for inclusion in the final round of voting, which will ultimately determine the photo of the year. The top three photos from each previous round are collected below for readers to vote on. Unlike last year, however, the ultimate on the top three photos will be made by blogTO's editors. We will, of course, rely heavily (if not completely) on the reader vote, but feel it necessary to reserve the right to make the final decision lest this contest become more about social media savvy than the photographs themselves.

As is the case with our weekly contests, the photos of the year are sponsored by Posterjack. Here are the prizes that the winners will be eligible for:

For those photographers whose images are featured below, please feel free to give us a little information about your shot -- i.e. where and when it was taken -- in the comments section. Who knows? Maybe your description will sway voters in your favour! 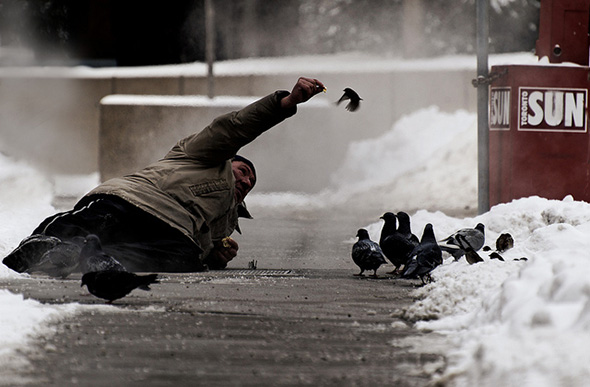 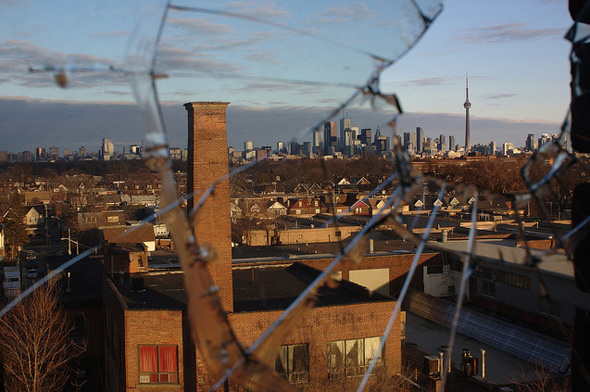 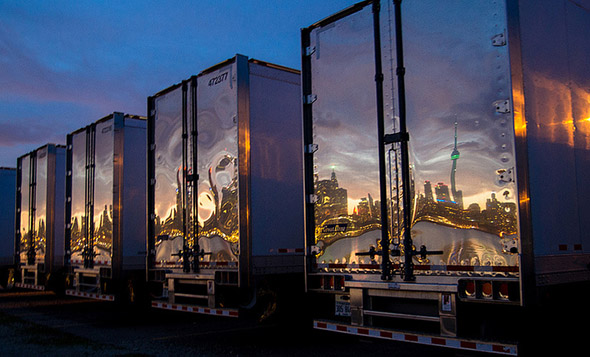 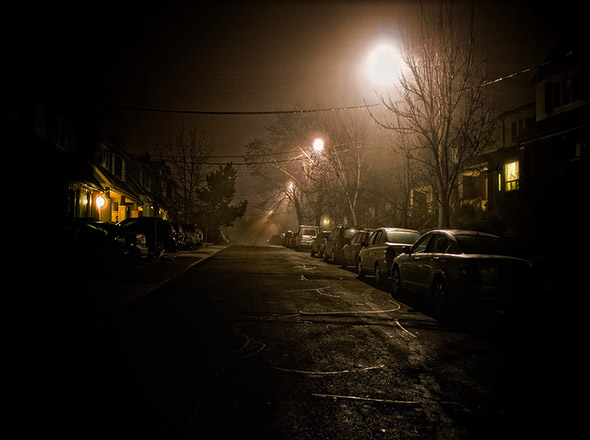 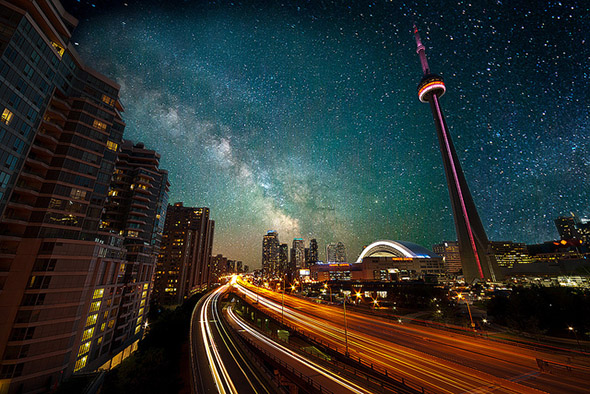 Photo by Jim U 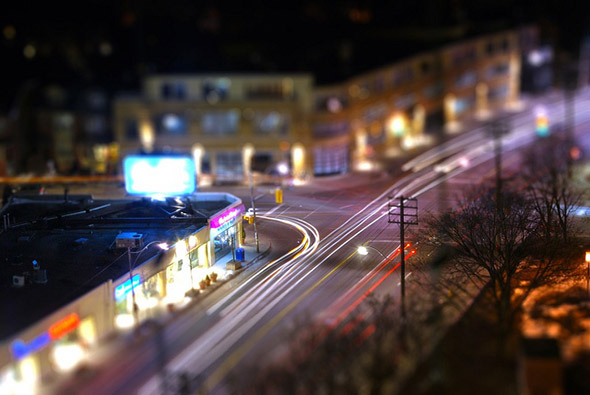 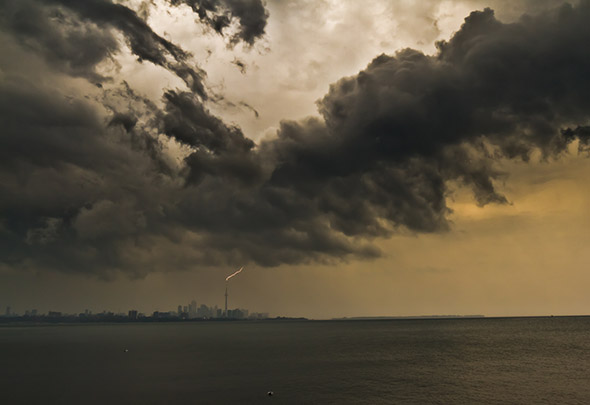 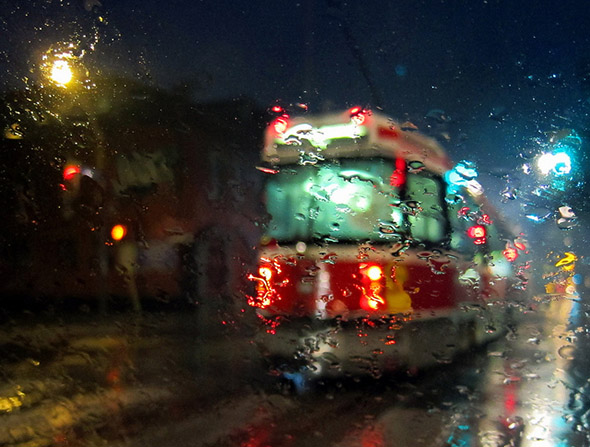 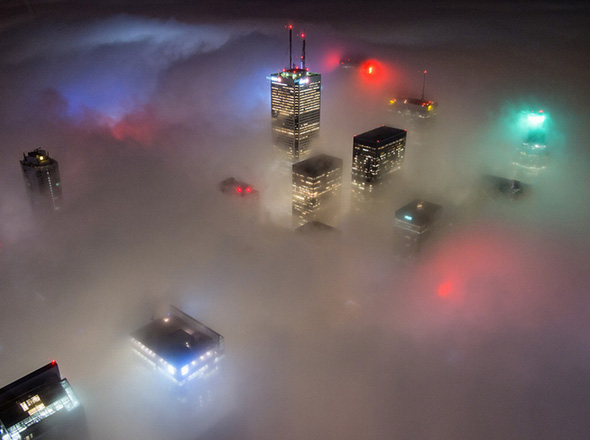 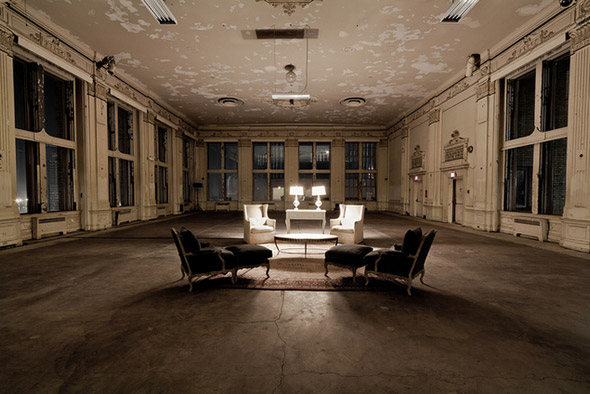 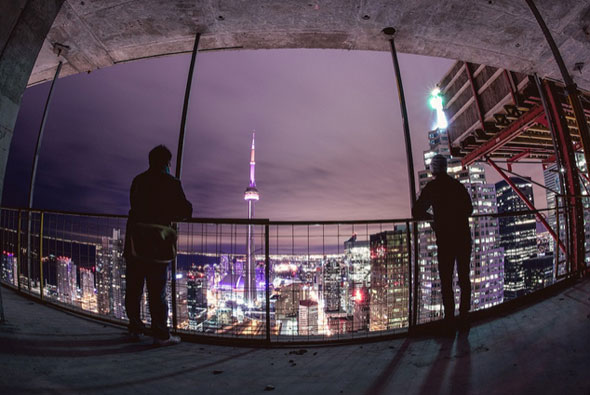