Toronto likes to collect unusual mayors. In the last ten years an eccentric furniture store owner and a former labels and tags salesman have held the top office. As of Friday, former Blue Jays and Oakland A's all-star Jose Canseco became a future contender for inclusion on that list after making a surprise announcement about running for Toronto's top job.

OK, one gets the sense he isn't entirely serious, but in reality Canseco would be a horrible candidate for mayor, if only for his lengthy list of legal troubles and saying nothing about his "policies." Below is a list of Canseco's run-ins with the law since 1989.

Also this week: a look at the Windsor power transformer at John and Wellington that Toronto Hydro is making a renewed push to replace and a map of all falling concrete incidents under the Gardiner Expressway over the last 15 years. 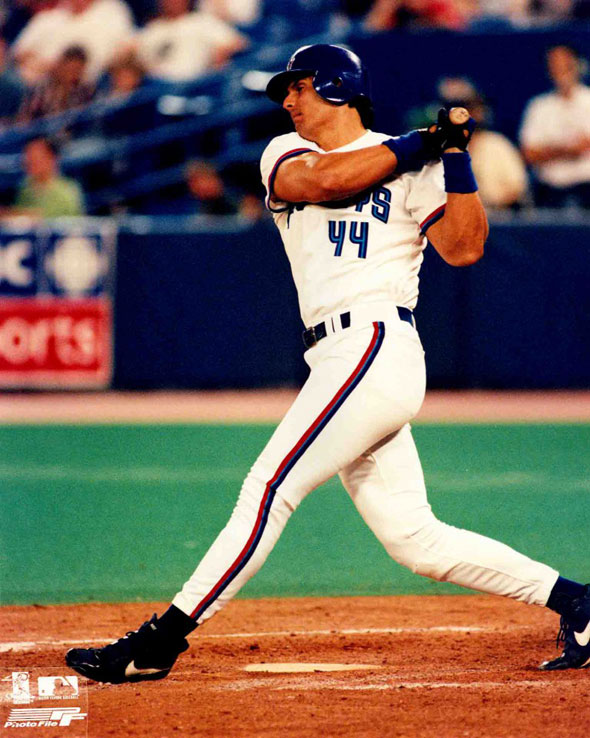 In a move straight out of left field this week, former Blue Jays slugger, American League MVP, and self-confessed steroid user Jose Canseco pitched a genuine curve ball by declaring his intention to run for mayor of this fair city. The seemingly bizarre, off-the-cuff Tweet (something of a trademark from Canseco it seems) caught the attention of Star reporter Daniel Dale, who extracted a brief manifesto from the Cuban-born hitter.

Canseco would, apparently, "fix budget, traffic, get new $ not from taxes, get more businesses, and help schools" as "someone from outside the system" with a fresh perspective. If not entirely serious, he's clearly thought about this beyond the "wouldn't it be funny if..." level. Sadly for Canseco - happily for Toronto - as a Cuban-American he's not eligible to run for public office in Canada.

To throw further cold water on the admittedly hilarious prospect of another bonkers mayor, here's list of Canseco's legal troubles since 1989. Certainly puts Ford's run-ins with the law into perspective:

RECKLESS DRIVING: In Florida, Canseco was spotted driving his 1989 Jaguar 125 mph on Interstate 95 in the early hours of Feb. 10. ''He was very reasonable. He did not deny it or say he did it,'' a Florida Highway Patrol said. ''He just accepted his ticket.'' He was fined $500.

POSSESSION OF A FIREARM: Canseco's red Jaguar was again the centre of attention on the campus of University of California-San Francisco when a passer-by spotted a loaded semi-automatic handgun on the driver's side floor. Returning from a medical exam, police arrested the hitter for possession of a loaded firearm on state university property. He was bailed for $2,500 and pleaded no contest.

AGGRAVATED BATTERY: Back in Florida, cops picked up Canseco on Feb. 13, 1992, after he rammed his Porsche into his then-wife's BMW during an argument. The charges were reduced and Canseco plead not guilty but later entered counseling and served community service.

DOMESTIC VIOLENCE: After another domestic altercation. Canseco was charged with misdemeanor battery for striking his second wife Jessica while the pair were in the process of arranging a divorce. The outfielder was sentenced to a year's probation after pleading no contest in 1997.

AGGRAVATED BATTERY: A night in a Florida nightclub with his brother Ozzie, a fellow major-leaguer, ended in trouble in 2001 when the pair were involved in a fight with two other men. The pair pleaded guilty and Jose accepted 200 hours community service and agreed to attend anger management classes.

PAROLE VIOLATION: In 2003, while on parole over the nightclub incident, Canseco tested positive for performance-enhancing drugs. He had already been cited for violating his parole over a missed court appearance in March of that year. He spent a month in jail without bail.

DUBIOUS BORDER CROSSING: Canesco plead guilty in an American federal court in 2008 to smuggling a fertility drug across the Mexican border into the US, a misdemeanor offense. The drugs were, apparently, to help with hormone replacement therapy he was undergoing to recover from his steroid use. A judge ordered Canseco be placed on 12 months' unsupervised probation. 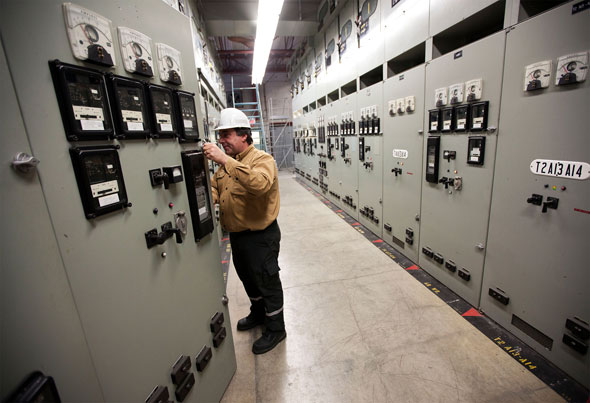 Toronto is hungry for electricity, and every new condo tower, office building, or structure of any kind in the city places a little extra strain on the existing grid. This week, Toronto Hydro warned that without a proposed new transformer station at Bremner Boulevard, south of the Rogers Centre, a failure at the aging Windsor plant at John and Wellington could leave much of the downtown core in the dark for days, even weeks.

Trouble is some of the equipment at the site opposite the CBC headquarters, some of which dates from the 1950s, is totally obsolete. No new replacement parts are on the market so Hydro Toronto currently cannibalises parts from decommissioned transformers to service the station. The situation is so dire that the electricity company can't switch off much of the equipment for maintenance without cutting the lights to the city.

Here are some facts about the Windsor station:

GETTING ITS ROCKS OFF

Since 1997, there have been at least 15 recorded incidences of concrete cladding falling from the Gardiner Express onto laneways, streetcar tracks, and Lake Shore Boulevard. These aren't just pieces of gravel, either. Chunks ranging in size from that of a baseball to a television have, miraculously, so far failed to land more than a glancing blow on anyone's property.

This week, more pieces fell from a streetcar tunnel near the Humber Loop. To put the latest incident into perspective, above is a map of each incident reported by the press in the last decade and a half.

Images: "Stairway to Heaven" by cookedphotos from the blogTO Flickr pool, public domain, and Hydro Toronto.