101 Erskine is another giant condo set to arrive at Yonge and Eglinton (unfortunately becoming known as the one without the 31st-floor cantilever pools). A Tridel project, this condo will be another uber-huge-glass-structure, climbing 32 storeys and boasting 10 signature townhomes. With units ranging from studios to two-plus-den suites, this building will be plush with fancy amenities including an infinity pool. Which, granted, is just not as cool as a cantilever pool. Here's a closer look at 101 Erskine. 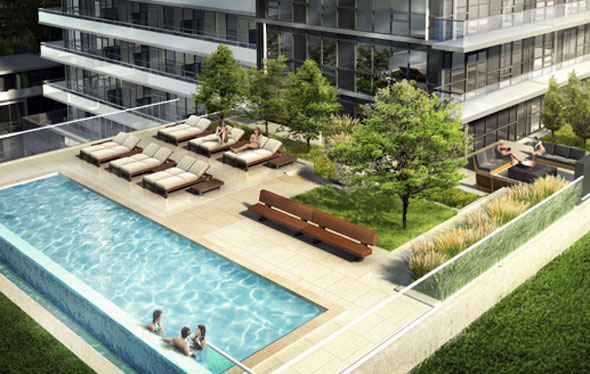 Parking: $45,000 (for select suites; townhomes include one spot) 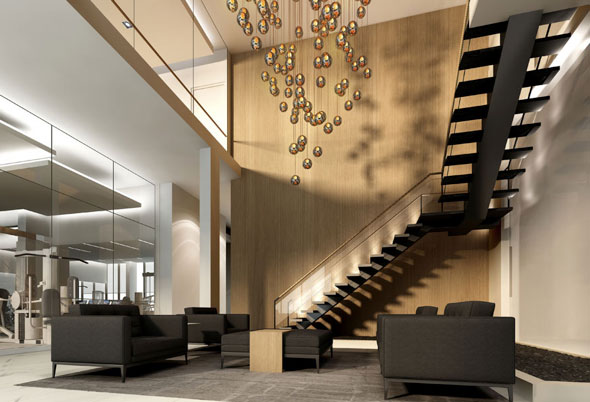 Let's face it; Yonge and Eligible is never going out of style (though I'll concede that that neighbourhood nickname is way past its prime, and even I'm ashamed to still use it). Whether or not you believe in the prophesized soon-to-burst condo bubble, I really can't see how you could go wrong with a long-term investment at Yonge and Eglinton. And with the area poised to receive the new LRT line (hopefully alleviating some of its God-awful 5 p.m. traffic), public transportation in and out of the community should get a little easier. A good thing for those who don't want to spend the cost of a car to park their car at their condo.

Now, if you look past the fact that this neighbourhood is in dire need of a good grocery store (shopping at the Yonge Eglinton Centre Metro is just terrible), this area really has everything. There are plenty of restaurants, shops, cafes, and even a movie theatre all within walking distance, and while the area doesn't have the indie appeal of, say, Ossington or Parkdale, it does offer a multitude of options. I know I'm setting myself up for crucifixion here but I don't care--sometimes you just need an Ice Capp from Timmies. There, I said it, and I regret nothing. 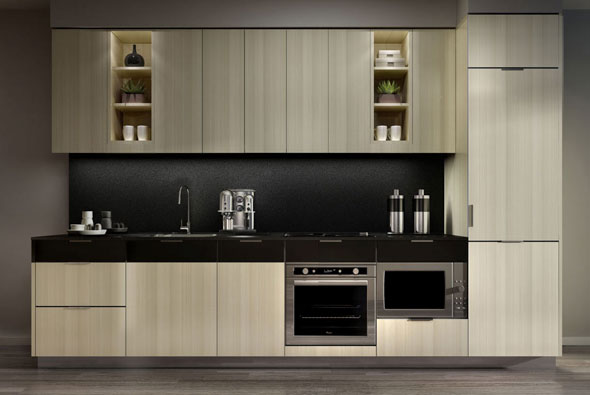 Onto the actual units. I'm pleased to say that 101 Erskine seems to offer the most livable studio suites among any of the new condos I've seen so far. While still measly in terms of square footage, the studio layouts do include sleeping "nooks" with 6-foot-high walls and an extra closet, creating the illusion (I suppose) of a bedroom without actually having one. Perhaps it does cut down on a feeling of "openness," but I've lived in a bachelor suite and I can say with conviction: no one likes to look at the pile of dirty dishes in their kitchen from their bed when they're trying to fall asleep. Good job, Erskine.

And one last boon: big balconies and lots of light in most suites is always a plus. A diversity of floor plans (with several larger units) means this building won't reflect a homogeny of single young professionals. Move to Richmond Street for that. 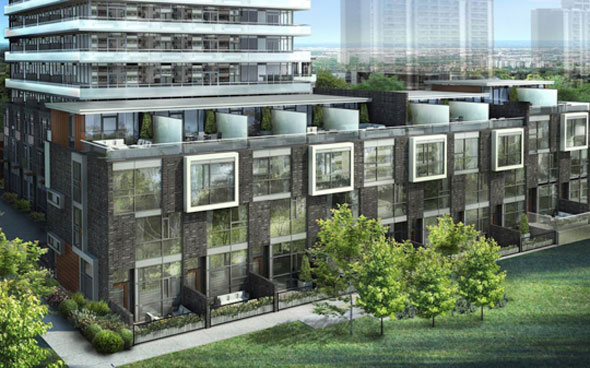 Yonge and Eglinton is already a cesspool of congestion. I can only imagine what it will be like in, say, five years time, when this condo, plus the thousand-or-so units at E Condos, plus Madison Condos, plus others, are occupied. Nevermind that there are already two high schools in the area and a handful of recently completed projects. Better get used to knowing absolutely no one in your neighbourhood.

As for the condo itself, 101 Erskine ails in the same ways most new condos do nowadays. In the kitchens, you have those awful appliance walls with minimal counter space. As most of the suites have been laid out, there's barely enough room for a table and space to squeeze by. Nevermind storage for dishes, small appliances and, you know, food. Yes, Yonge and Eglinton has lots of great restaurants, but at $600 per square foot, I'm thinking some new residents might want to eat in. 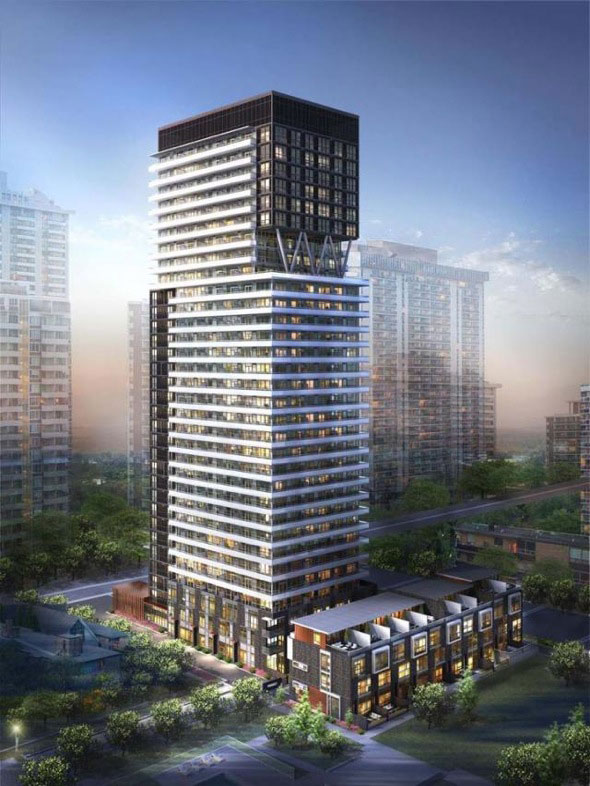 I'd also be slightly wary about condo fees. Artificially low for now, upkeep for all of those bells and whistles is bound to catch up with unsuspecting infinity-pool-enthusiasts sooner or later. Speaking of, why does this condo have its own billiards room with countless nearby bars equipped with their own? And a theatre room when there's a movie theatre a few blocks away? Convenience is one thing, but I'd much rather take a walk and pay per use, than pay monthly fees for amenities I might never use.

It's a non-negotiable that, if you're willing to sign on, you must love Yonge and Eglinton, whatever your reasons, and should be prepared to share your beloved area with thousands of new neighbours. But seriously, can we get another grocery store?