Earlier this month, the West Don Lands got a little non-Pan Am attention with the official launch of the Canary District Condominiums project. (Well no, that's not entirely true â it was mentioned that athletes will settle there during the Games, but nevermind.) Stretching from Front to Mill streets, the project is alleged to be the "largest urban village in Toronto," composed of four buildings that hug a raised interior courtyard. A joint venture between Dundee Kilmer and Waterfront Toronto, the 369-suite community will be a stone's throw from the Don River Park and a massive new YMCA facility.

On the heels of the recent launch, I decided to take a more in-depth look at the good and bad of the Canary District condos. No, I don't have my real estate license, but I do have a few qualities that perhaps render me more adept for some critical assessment: I'm twenty-something, an experienced and disgruntled renter, and I've been known to wistfully peruse MLS listings for hours, dreaming of a sudden condo-bubble crash (sorry, current owners). Here's a closer look at the Canary District Condos, but first, some details: 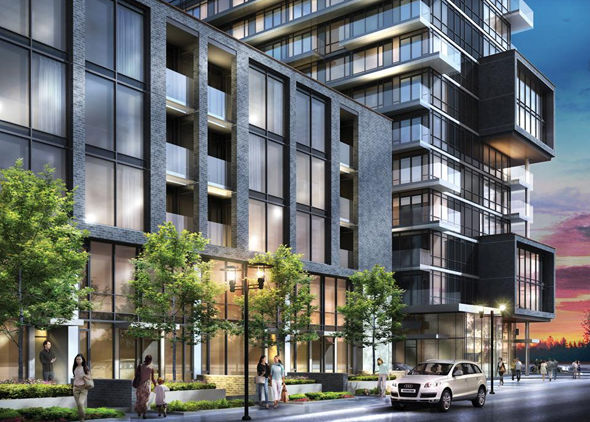 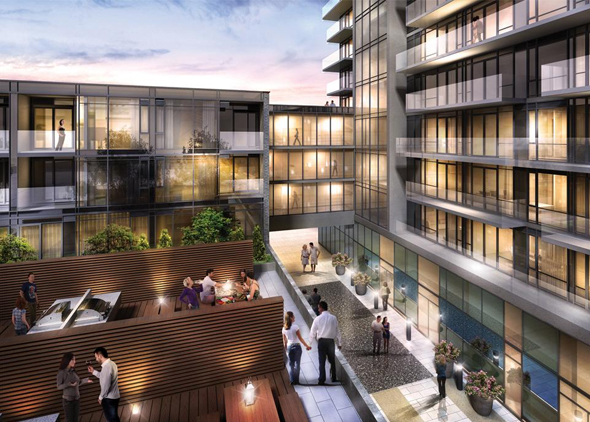 No doubt about it, the West Don Lands has supreme up-and-coming potential. With the Pan Am Games set to arrive in 2015, the overhaul is already underway with construction of the 18 acre Don River Park, a massive new YMCA facility, and a new George Brown student residence.

But those are just the big projects. I suspect plenty of shops and cafes will start to gravitate toward the area with the influx of activity, and developers have already confirmed the revitalization of the beloved Canary Restaurant. The condos will also be a short walk from the Distillery District, but far enough away from the more hectic downtown buzz. 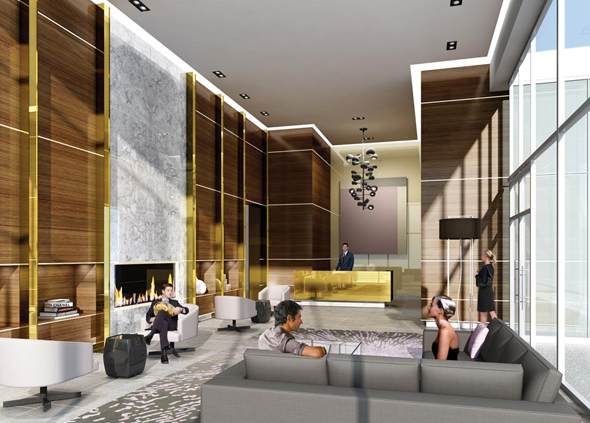 Despite the prospective boons of a spot at Front and Cherry, TTC access right now is abysmal. We have, however, been promised a shiny new streetcar line and construction is already underway. Lest the words "disaster" or "insufficient funds" derail the project, the access shortfalls of the community may be relieved by move-in day. We'll see... 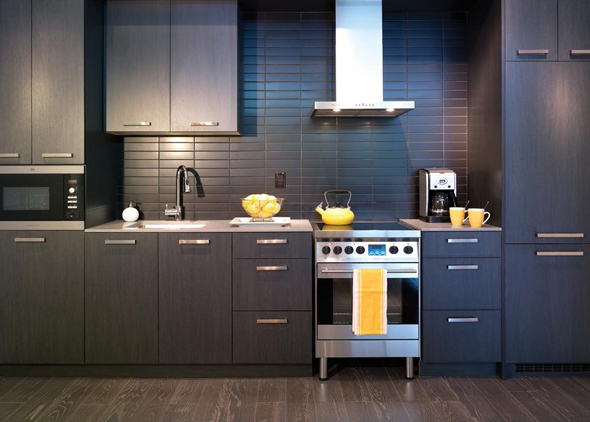 And dismiss it as a personal pet peeve, but I loathe the open-concept kitchens that seem to plague most new Toronto condos. I understand that a wall of appliances is intended to optimize space, but I'll take a bona fide kitchen (with actual counter space!) every time. Unfortunately, the Canary District Condos are among those touting said pseudo-kitchens. Sigh. 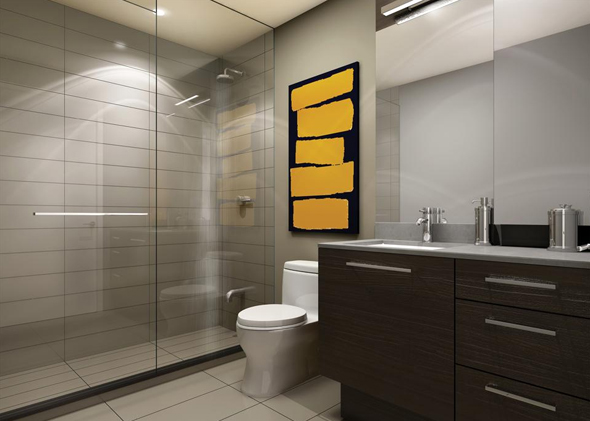 Seeing as the majority of Canary District Condos dwellers will be reliant on the TTC (especially with parking spots limited to certain suites), this one really boils down to the Cherry Street streetcar. Sadly, if you want to snap up a one-bedroom (primarily those under 500 sf) at a preview price of under $300k, you'll have to act before you know whether the tracks will be ready for use. 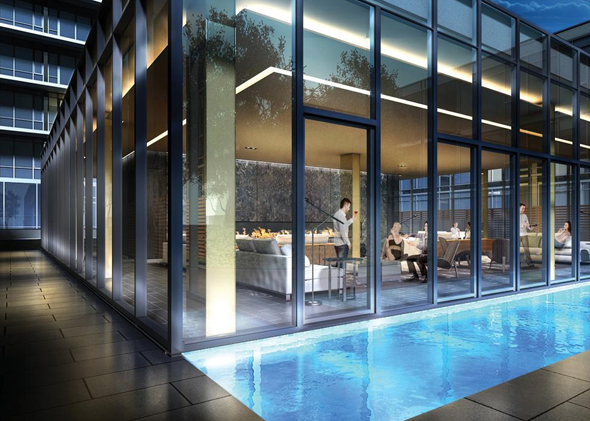 The area looks like it really will become a multi-use destination (as opposed to, say, Liberty Village, which is plush primarily just with nine-to-fivers, in addition to its condo residents), but that all depends on access. I'm not optimistic, but the TTC is long, long overdue for an efficiency surprise, right? 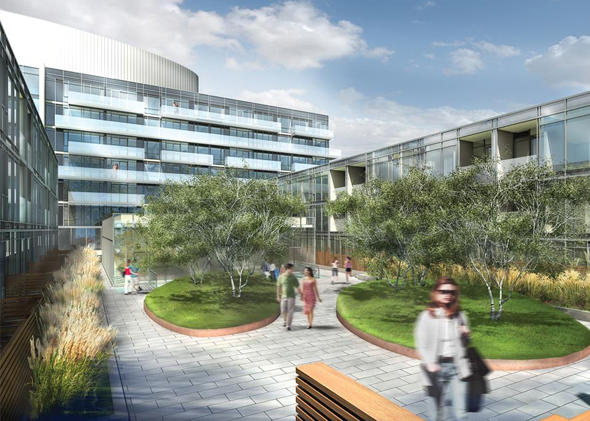