As Toronto enters 2012 in earnest — read hangover free — it seems the right time to run our annual top 10 news stories post. As was expected when he won the mayoral election in 2010, Rob Ford dominated the headlines throughout the first year of his term, and no less than half of the headlines below are related to the city's chief politician in one way or another. In year's past, these roundups haven't been quite as focused on municipal politics, but there certainly seems to be an increased level of engagement regarding what goes on at city hall, so that's no much of a surprise.

Inevitably this list leaves out some stories worthy of mention — off the top of my head, these would include the fight for GSA's in Toronto Catholic Schools, the loss of the old Empress Hotel building to fire, TTC service cuts and the recently implemented fare hike — but that's just the nature of the game when it comes to top 10s. Part of the process is the debate over which stories made it and which didn't. So, please add your nominations to the comments section. One note about the list below: the way it's been ordered is a reflection of chronology rather than importance.

The roots of this story extend back to late 2010, but it continued to make headlines throughout 2011, particularly as both the feasibility of the Ford-endorsed Sheppard subway extension and the sensibility of burying the entire Eglinton LRT were repeatedly drawn into question. 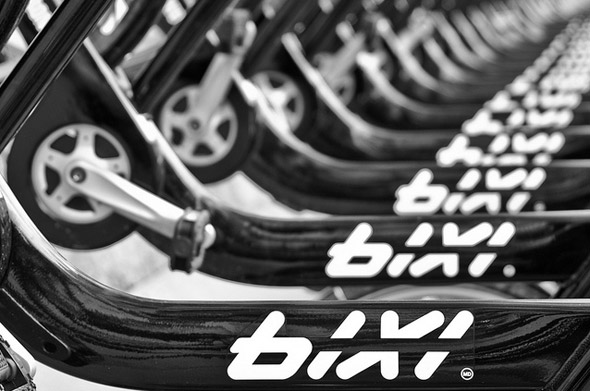 Despite a less than friendly attitude toward cycling on city council, Toronto did finally get a bike-sharing program, and by most accounts it was quite the success in its first year.

The cancellation of the Fort York Pedestrian and Cycle Bridge seemed to come out of the blue, and would serve as a precursor for a number of similar surprise motions put forward by Ford supporters on council (e.g. Jarvis bike lane removal, review of the scramble intersection at Yonge and Dundas). There is, however, hope yet that it may return.

Of the many decisions for which the mayor was criticized in 2011, his refusal to participate in any Pride related events was probably the most problematic and embarrassing. 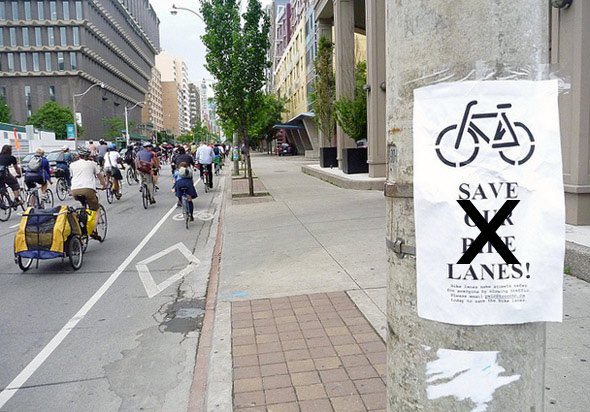 A bikeways plan that included the elimination of bike lanes on Jarvis and in various areas in Scarborough was anything but inspiring for cycling advocates. Although separated lanes are scheduled to come to certain key routes, it was a net loss for bike lane construction in Toronto for 2011.

This story is still being written, but the KPMG Core Service Review and 2012 budgetary process has already led to epic public deputation sessions, loads of mayoral criticism (including that which derived from a rather well-known local author), and some serious questions about whether there was any so-called gravy to be found in the first place.

The death of Jack Layton 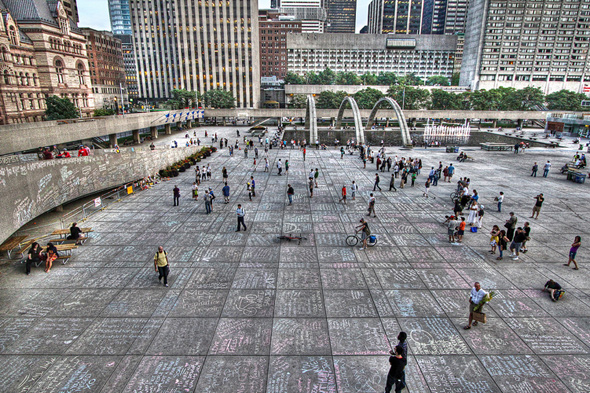 A national story, to be sure — but no city registered the loss of Layton like Toronto. The response to Layton's final letter and the scene of the chalk messages that filled Nathan Phillips Square were nothing short of profound.

The Fords try to take control of the Port Lands

It remains to be seen if this event will become even more important in the future, especially given the murmurs about a possible return of Transit City. When the Fords tried to wrest control of the Port Lands development from Waterfront Toronto, the backlash — both from the public and members of city council — signaled that the mayor's power had significant limits and that active and organized resistance to his and his brother's vision for the city could prove very effective.

New streetcars and subways from the TTC 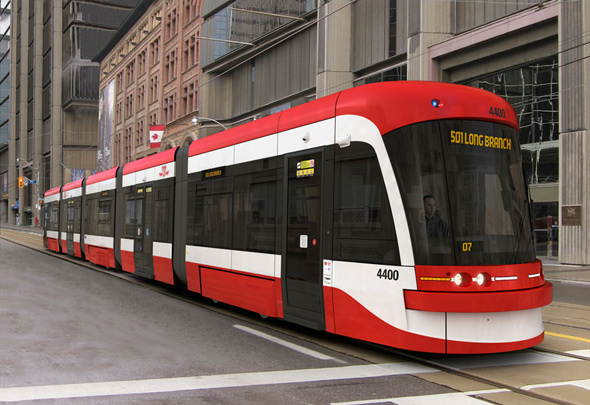 The Toronto Rockets finally hit the rails in 2011, and just as they did, we got a look at our new streetcars, which are pretty darn snazzy.

There was much skepticism regarding the occupier's resolve when the movement got started on October 15th, but after a few weeks it was clear that Occupy Toronto wasn't just going to fizzle out on its own. Questions remain as to just what the prostesters accomplished before they were evicted, but it'd be fair to say they left their mark on the city's collective consciousness.