Words by Staff
Lead photo by

Toronto Archives unless otherwise indicated. With files from Derek Flack.

As much as Toronto's highway system may help to define the city as it exists today, prior to the 1950s not a single controlled access highway could be found running through the city.

While the QEW dates back to the early 1930s, it wasn't until widening efforts 20 years later that it would become a true freeway. The same can be said for Highway 2A, a major section of which became the stretch of the 401 that extends east from Scarborough to Oshawa in 1952.

Also dating back to the 1950s is the 400, which was then referred to as the Toronto-Barrie Highway.

Here's what Toronto highways have looked like through history. 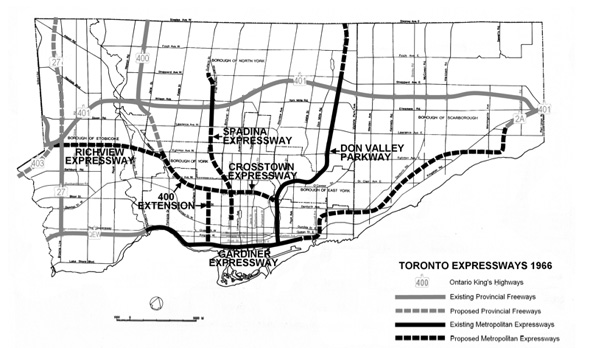 A map of expressways in the 60s. 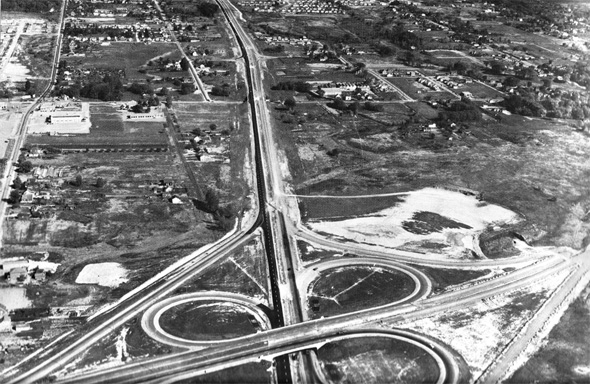 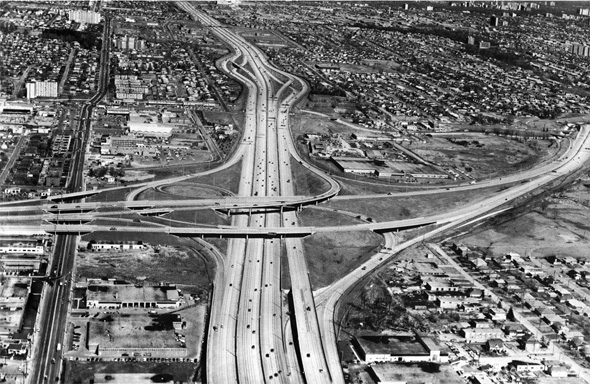 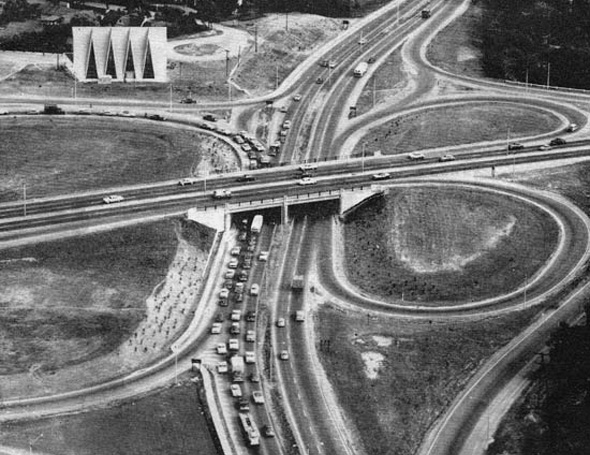 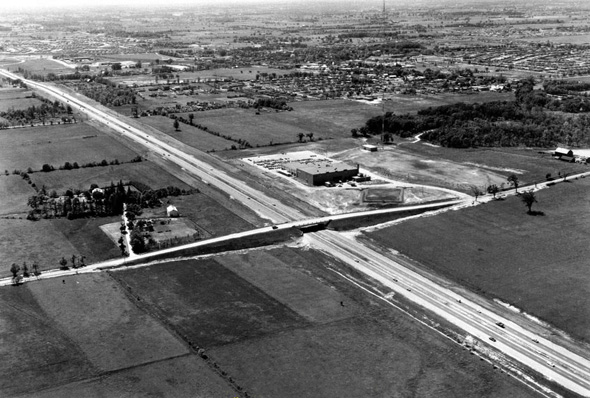 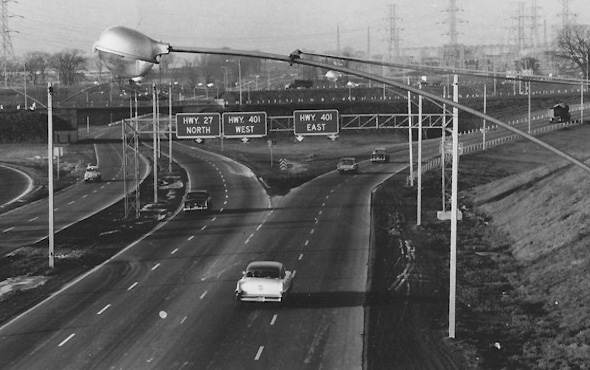 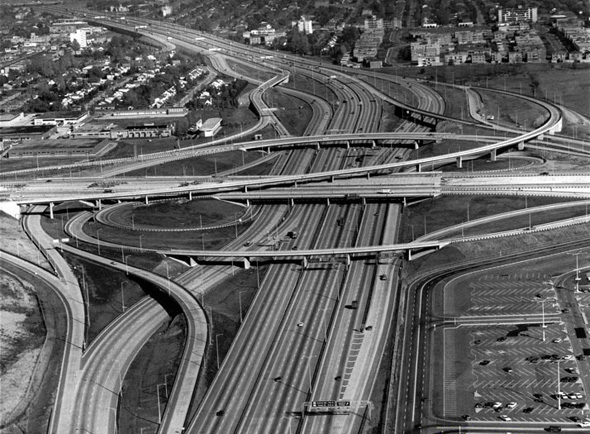 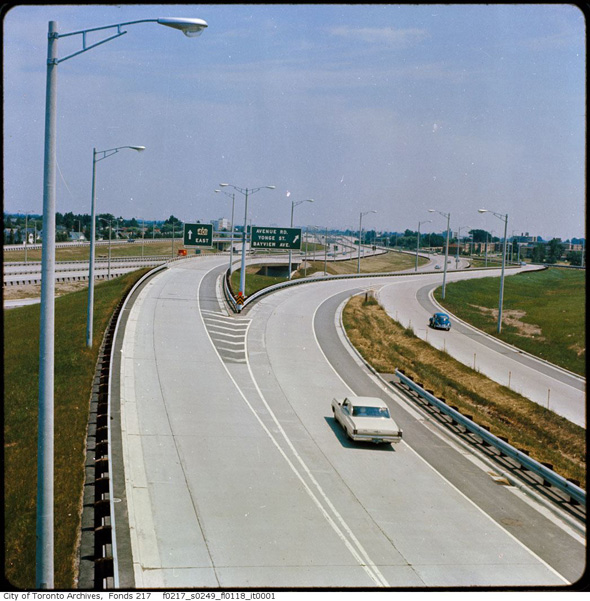 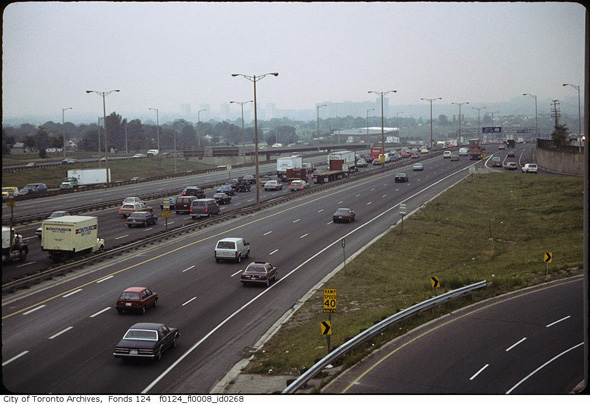 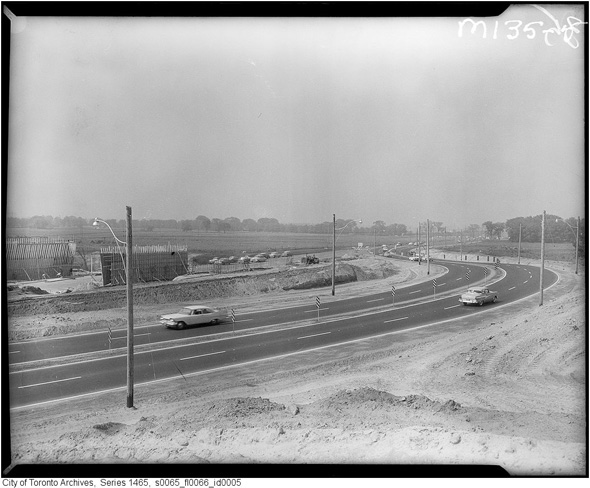 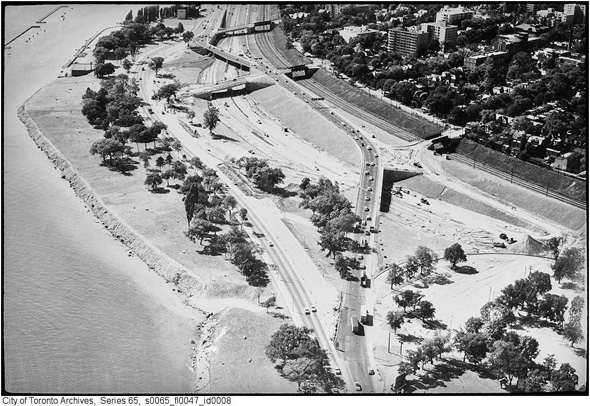 Gardiner Expressway, aerial view over Jameson in the 1960s 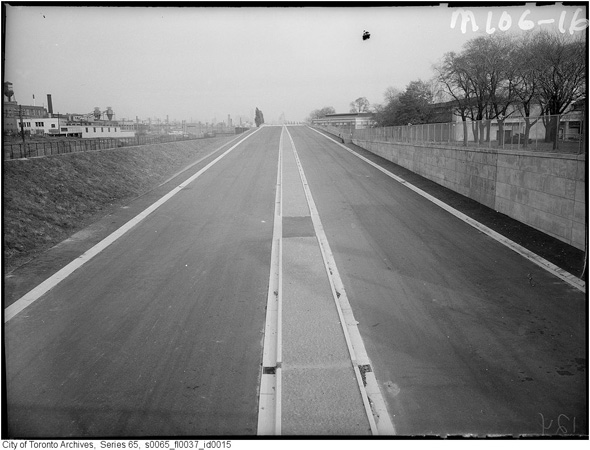 The Gardiner at Dufferin looking east in 1959 (prior to opening) 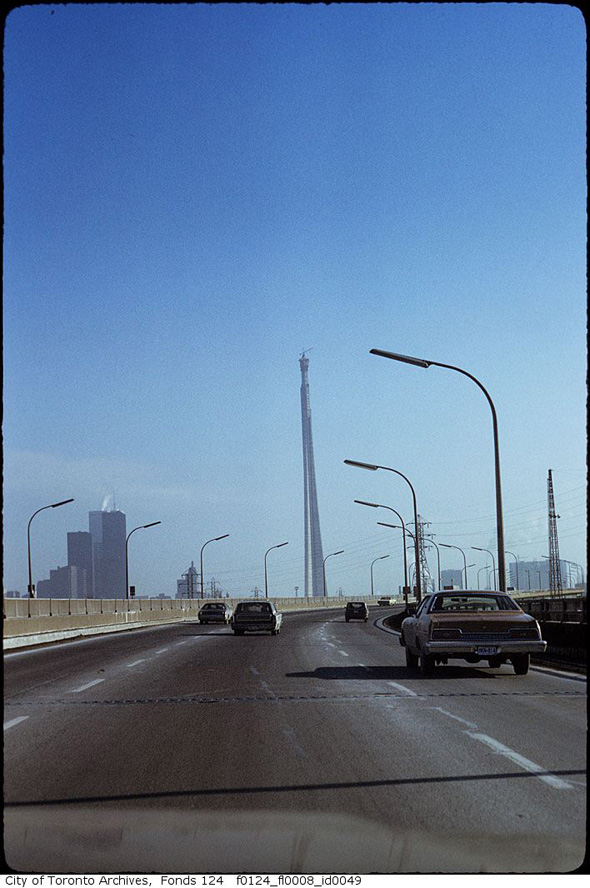 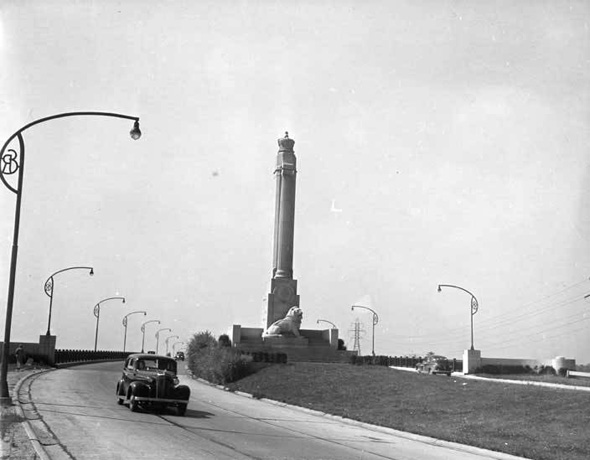 Entrance to the QEW and monument 1940 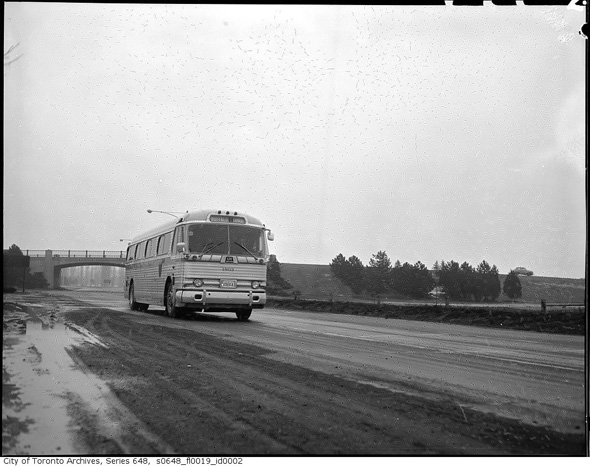 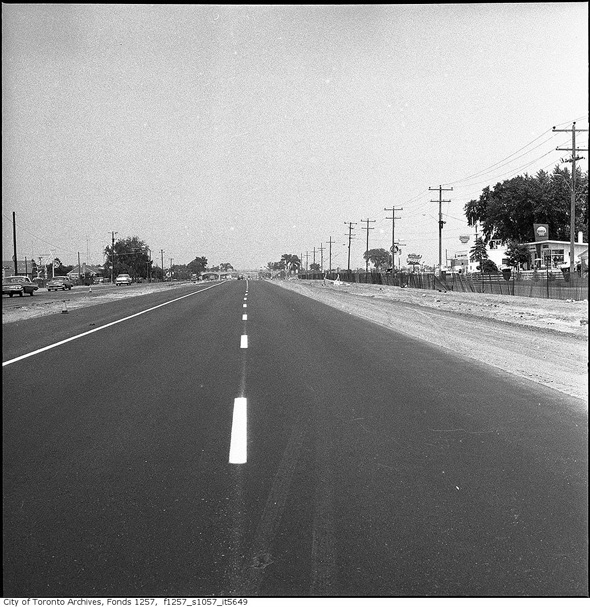 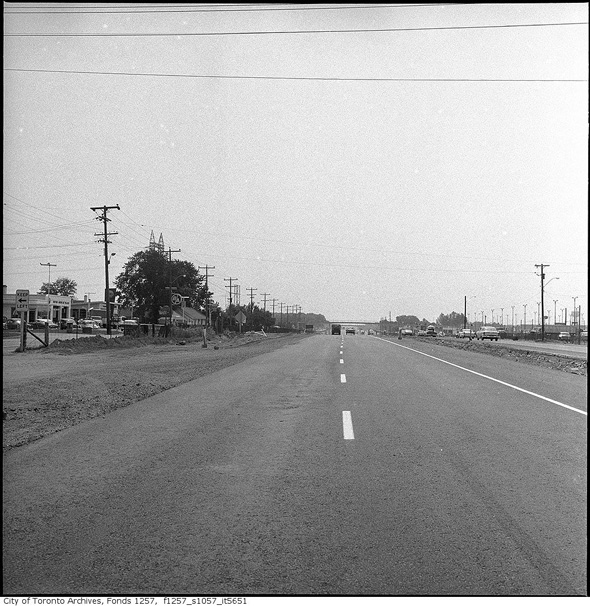 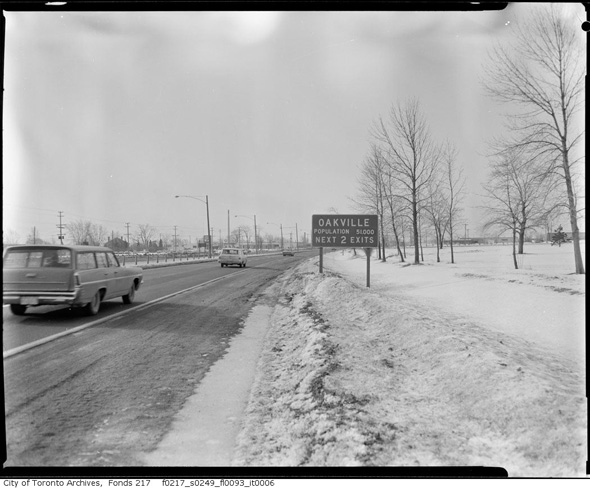 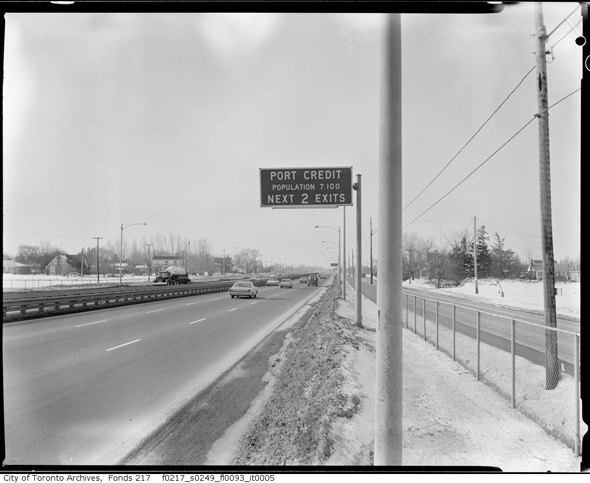 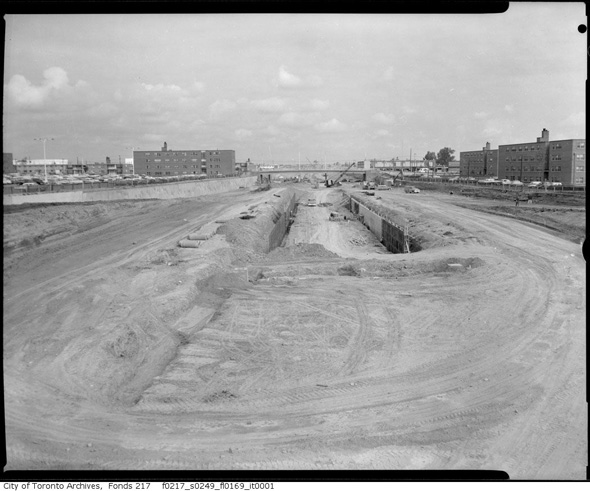 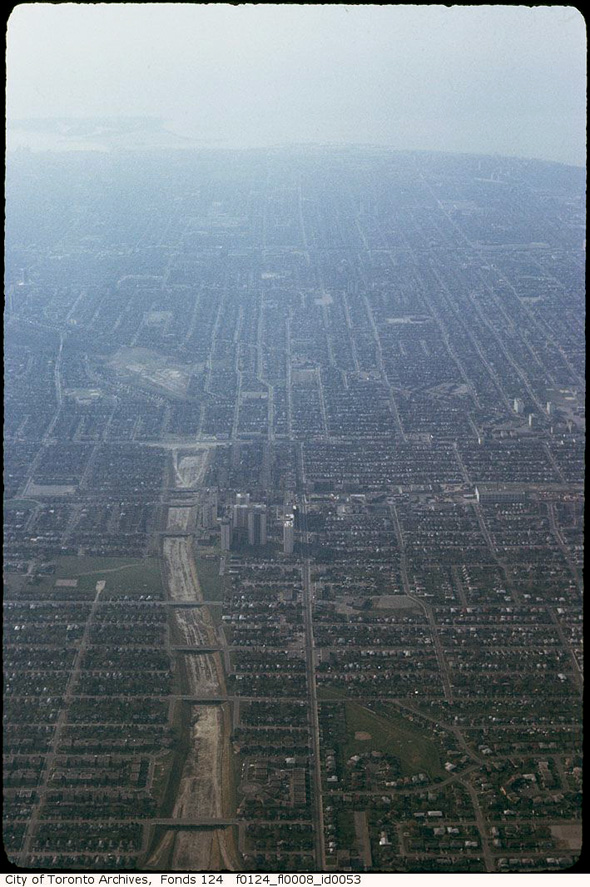