Pedestrian Sundays returned to Kensington Market for another season yesterday, and unsurprisingly streets in the area were jam-packed throughout the afternoon. More than just an occasion to walk around the market without the presence of vehicular traffic, Pedestrian Sundays feature performances by artists, musicians and store owners. Oh, and there's sidewalk fare, too â but some of the food lineups seemed to rival those at the R.C. Harris Water Treatment Plant for Doors Open.

Visitors to the market were all treated to familiar site in the form of the garden car, the fate of which was in some jeopardy last year following La Palette's move to Queen Street. The French bistro had formerly paid the insurance on the car (one of the conditions of a City agreement not to tow the car away), and with its departure someone else would had to pick up the tab to keep the car in Kensington. It's now found a little south on Augusta in front of the Head to Toe Health Centre, who's taken on the insurance for the dilapidated area icon. 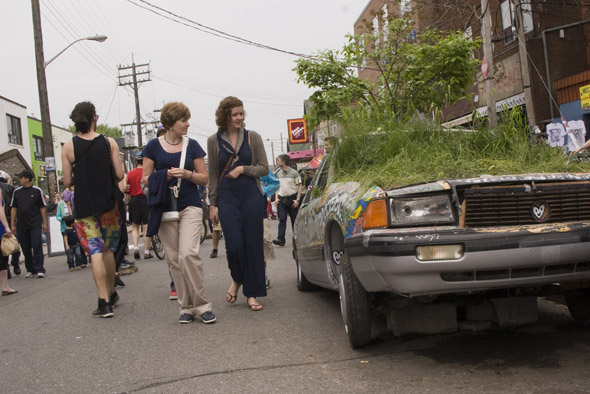 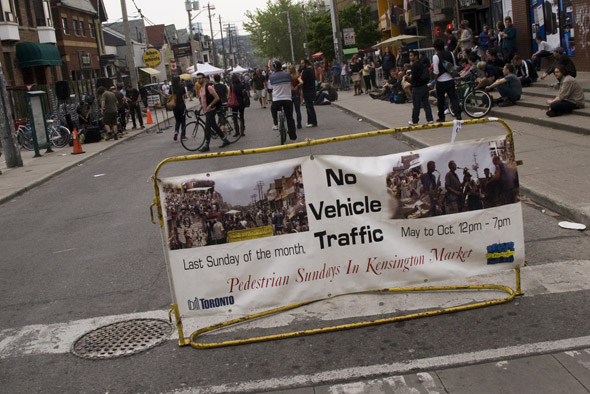 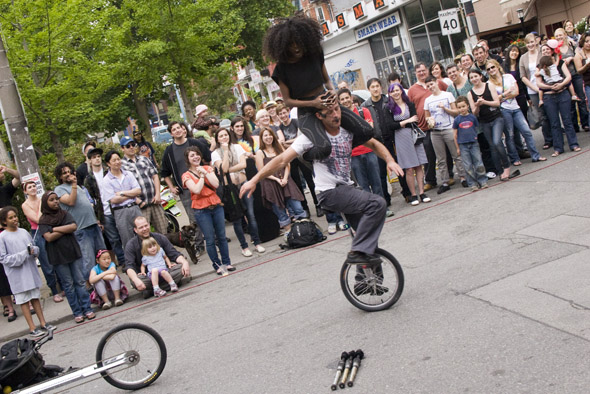 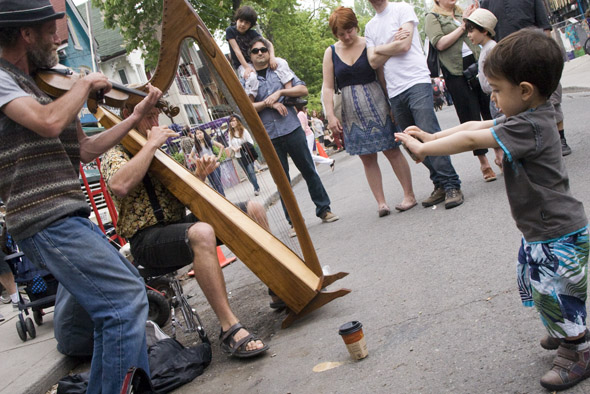 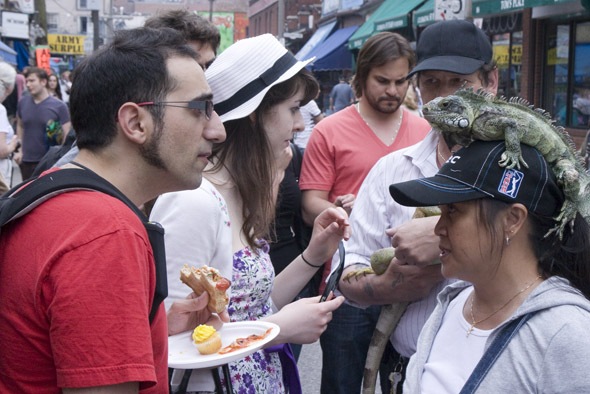 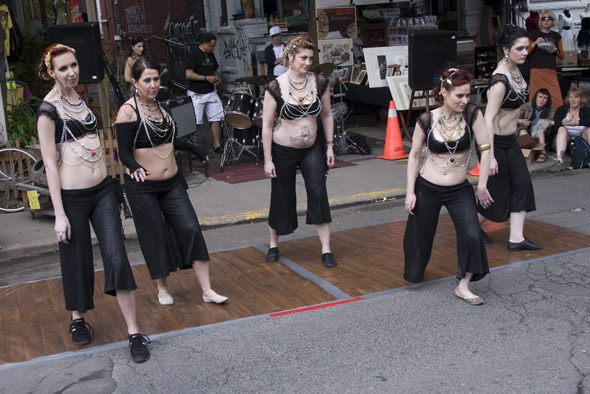 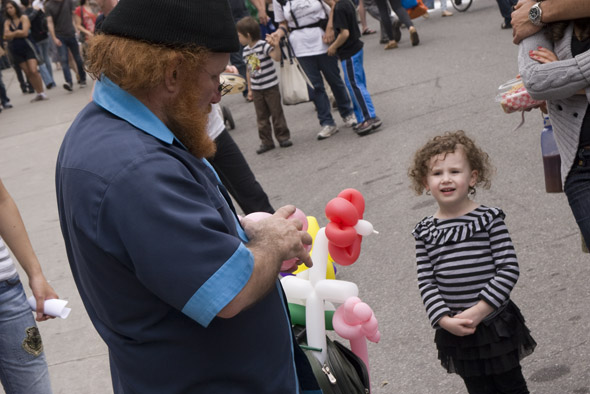 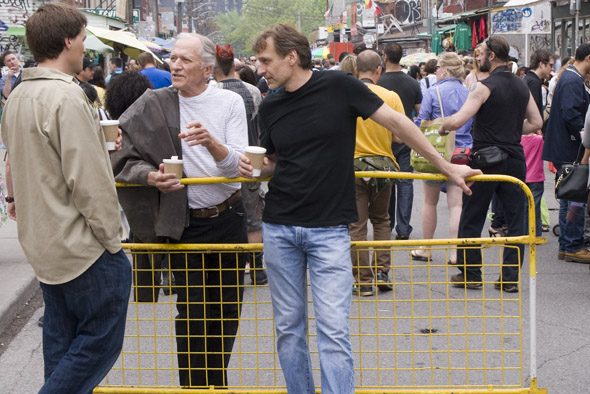 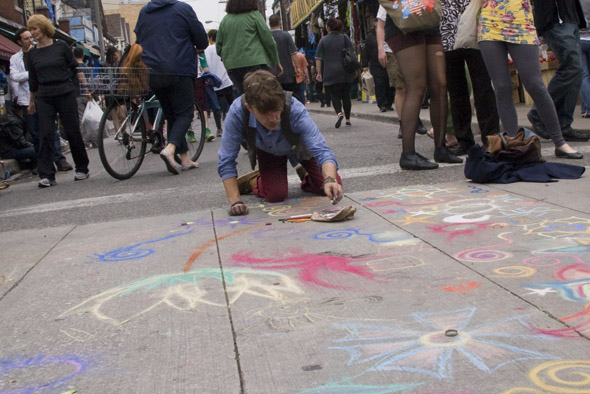 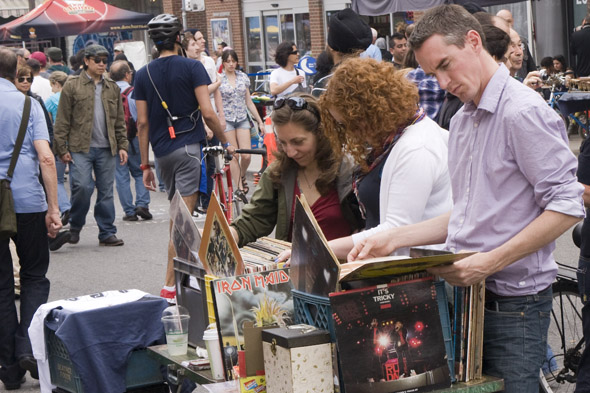 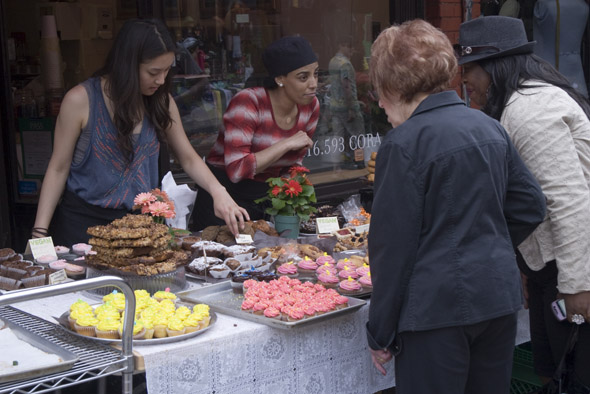 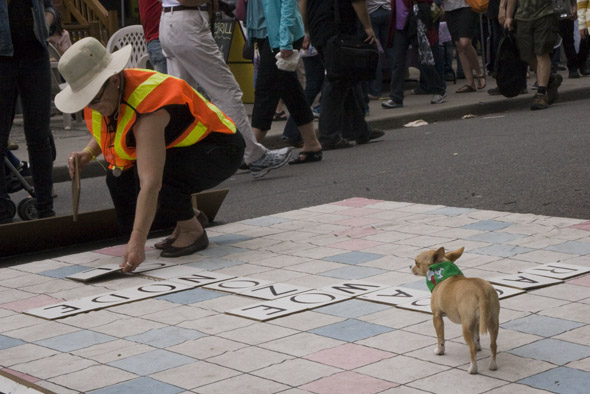 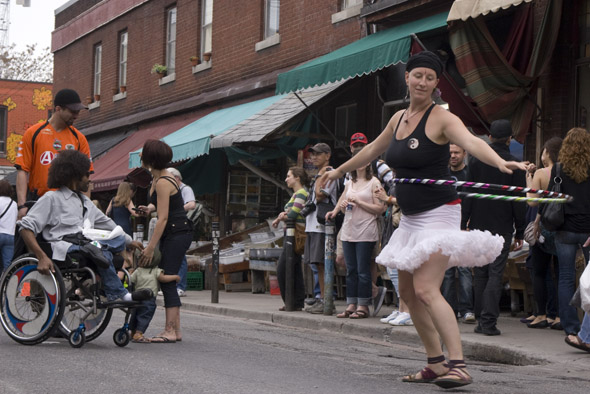 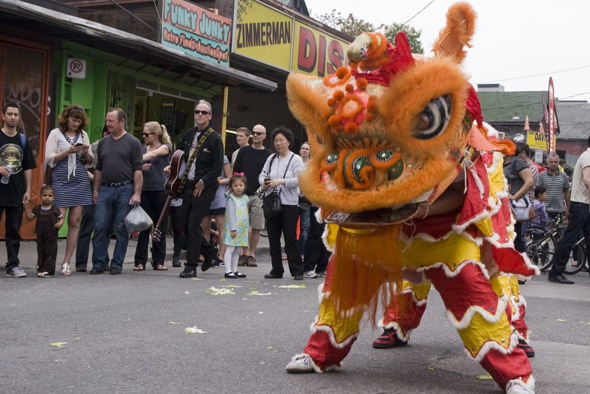