With all the recent negativity surrounding the state of Toronto's heritage buildings, it would be easy to simply concede that there is really nothing we can do about it. Fortunately, there has been a happy development - and on Yonge Street no less! If you have been anywhere near the Eaton Centre area of Yonge Street lately - a too-often ignored part of the Yonge Street strip - you may have noticed the building at 221 Yonge at Shuter Street. Built in 1886 and previously tenanted by Pier One, the building has now been blanketed in orange thanks to its new tenant ING Direct Canada. 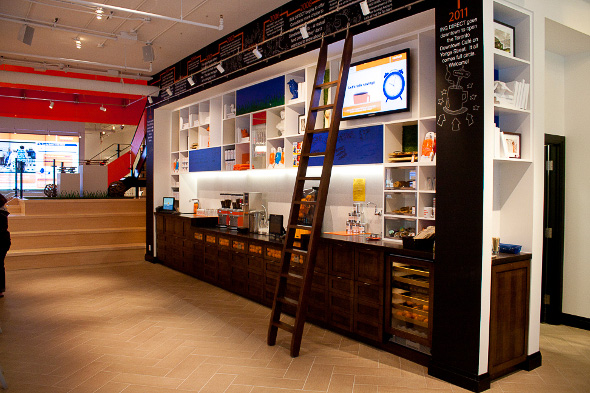 The bank began restoring and retrofitting the building last year. Construction has taken several months, and the building opened to the public this week. The three storey building has a three-fold function: the first floor houses a cafe - a place for people to hang out, make coffee and, um, chat with the bank's employees; the second floor will operate as a community space with rentable meeting rooms and hot desks; and the third floor will be publically off limits, functioning as the downtown satellite site of the bank's call centre. 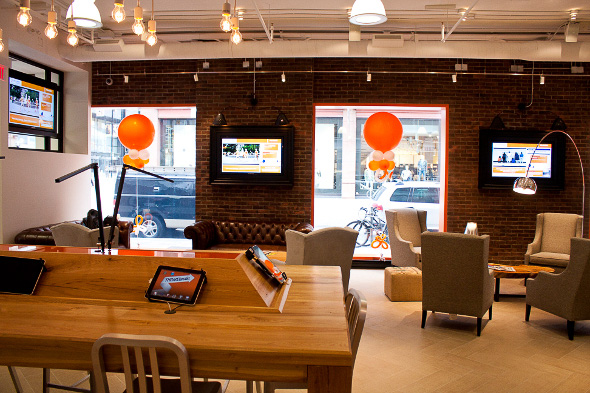 The building's new usage is a far cry from its origins - in and around the turn of the century it housed such tenants as a barber, tailor, shoemaker and billiard room. At the beginning of the 20th century, it was the site of the Yonge Street Mission and, later, the Rialto Theatre. From the 1920s onwards, it was the location of Catto's Dry Goods, owned by ĂŠmigrĂŠ Scotsman and merchant John Catto (of course, tartans were sold there). 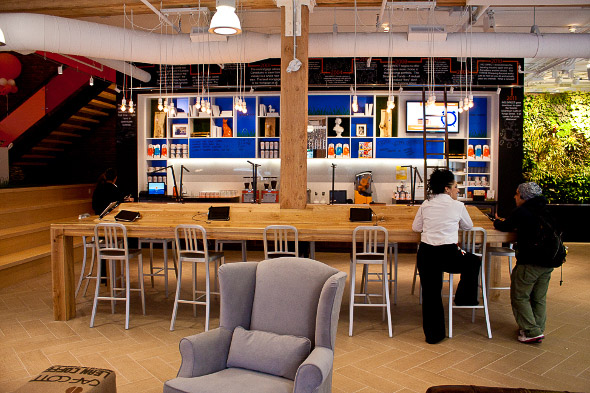 The restoration of the building serves as a prime example of what good intentions (and a lot of money) can accomplish when it comes to preserving the city's historical buildings. And at the same time, the bank has created a new central meeting space - one where entrepreneurs and freelancers can gather and build companies even if they bank with a competitor. Compared to alternative work spaces in Toronto rates are cheap too at $100 a month or $20 a day. 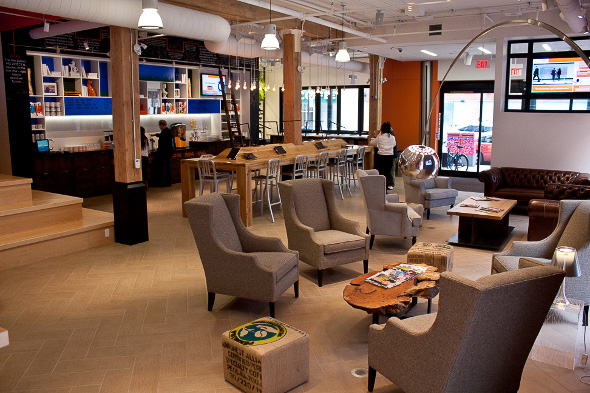 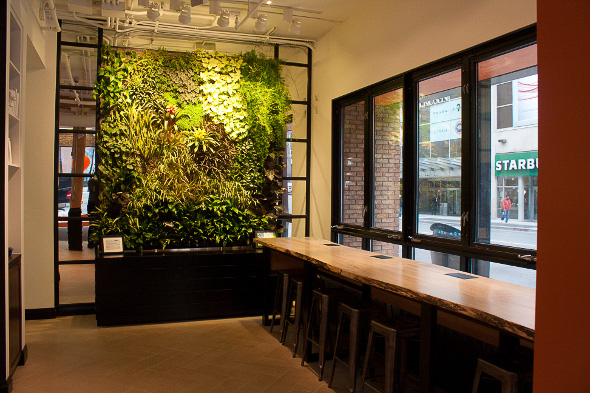 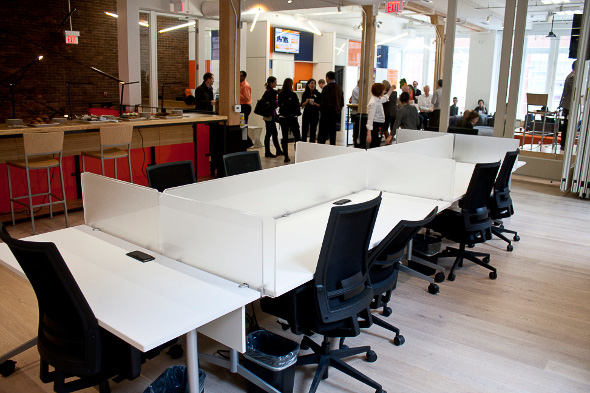 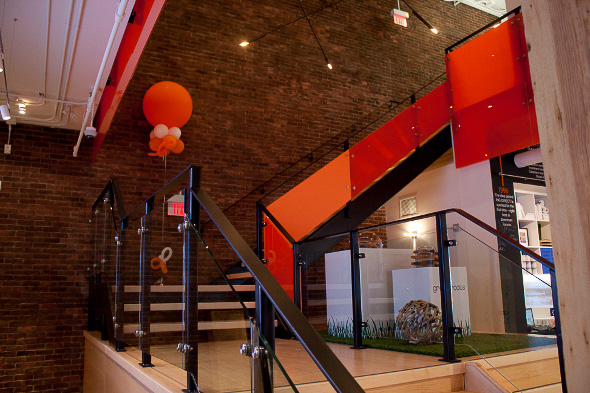 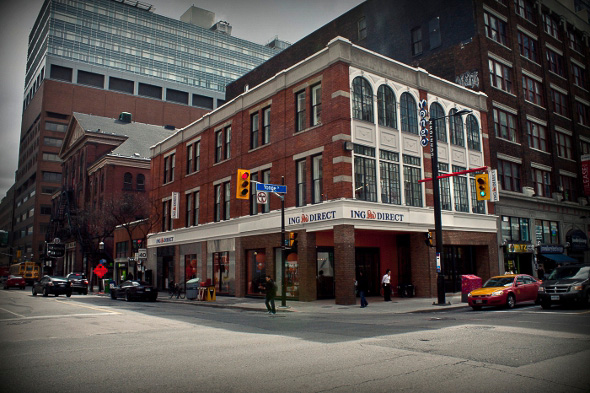