It happened again. Despite all the hype, all the "storm watches" and "storm centres," what was supposed to be the worst snowstorm Toronto has experienced in the last two years is really no such thing. At present, the city has received about 10 centimetres of accumulation - hardly the crippling downfall widely predicted. And though we're expected to get more over the course of the day (approximately 5cm), I wouldn't be surprised if our overreaction leads us to once again be the butt of a few jokes on the part of the rest of the country (thankfully, the army was not on standby). 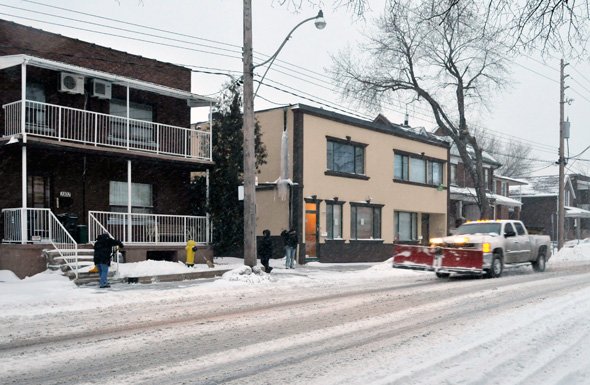 According to the Weather Network (as of 7:00 a.m.),"the worst of the snowfall is over for the Toronto area and the system is now tracking east towards Kingston and Ottawa." To watch CP24, however, you'd never know this was the case. The station's coverage this morning is almost as cringe-worthy as old Saved by the Bell episodes (best link ever). Alongside interviews of commuters who almost unanimously report that they had little trouble getting to work, viewers are treated to assurances that the storm isn't over yet, snow shoveling tips, and instructions on what to do if your car gets stuck in a snowbank. Who would have thought that coverage of Groundhog Day would be a relief? 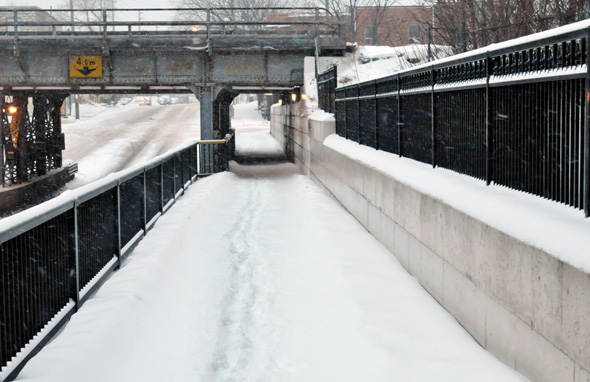 But it's not just the mainstream media (lead stories on the websites of the Sun and the Star were also storm-related this morning, though less over-the-top) who have been caught up in the hype machine. Pretty much every school in Toronto with the exception of Ryerson and U of T's downtown campuses is closed today and major highways are virtually deserted. All on account of 10 centimetres of snow? 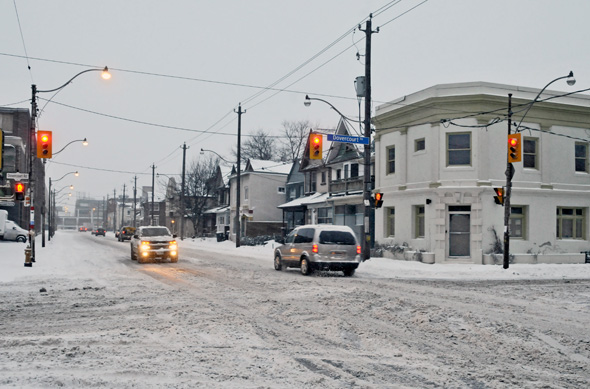 At the end of the day, these precautionary measures are probably a good thing. Everyone deserves a snow day once in a while, be it warranted by the weather or not. And, hey, with the wind and cold, it does kind of suck out there. But let's call it like it is. As Amy Wood predicted on Twitter last night, #snowtoriousBIG turned out to be #blizzysmalls. 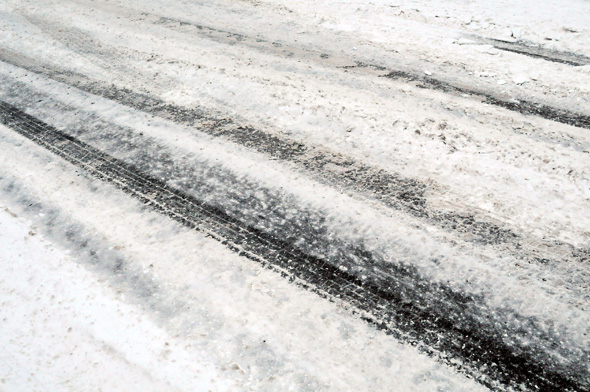 And the most apropos parody courtesy of the CBC