Why the Hearn should be saved from demolition

The Hearn Generating Station could be up for demolition in the near future if measures aren't taken to re-purpose the iconic industrial building. As reported in the National Post, Studios of America, the company with the lease on the building, would prefer that the existing structure be retro-fitted with a hockey rink complex, but despite support from councillor Adam Vaughan, it's had no luck in getting a response from the mayor's office on such a plan.

As a spokesperson for the company rather bluntly puts it, "If Rob Ford wants to save the taxpayers $56-million and build his rink there, then God bless him. If someone else wants to demolish and build big box retail, so be it."

Historically speaking, Toronto has a piss-poor track record with preservation efforts, and the list of structures lost to demolition is as long as it is disappointing. But, in more recent years, there's been a sense that the city is getting better in this capacity. Peter Kuitenbrouwer, the author of the Post article on the Hearn's prospective demolition, cites restoration efforts at the Brick Works, Distillery District and Wychwood Barns as success stories when it comes to the successful re-purposing of industrial sites. 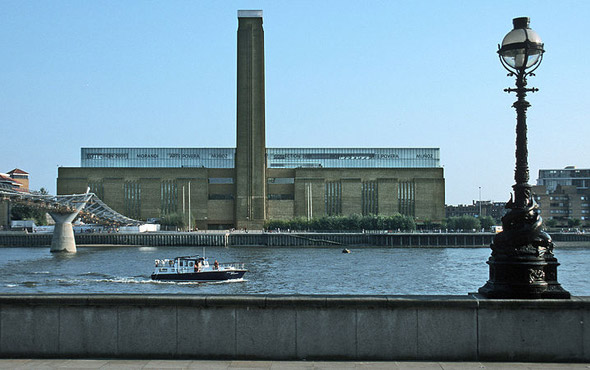 It would be good to keep this in mind when contemplating the fate of the Hearn. While it may not be an architectural marvel, it's absolutely a Toronto icon. And that alone should be reason to preserve the building. As a tweet from Heritage Toronto demonstrated earlier today, other cities have preserved industrial-style buildings with great success (i.e. the Tate Modern). Not only that, if you believe proponents of turning the Hearn into a hockey rink complex, it would actually save money to build such a project within the existing structure rather than starting from scratch.

But it's a little worrisome that the future of the Hearn already seems to be tied to a single re-purposing scenario. The fact of the matter is that are countless ways that the building could be re-used and retro-fitted, and it would be a colossal failure of the imagination were the Hearn merely knocked down. 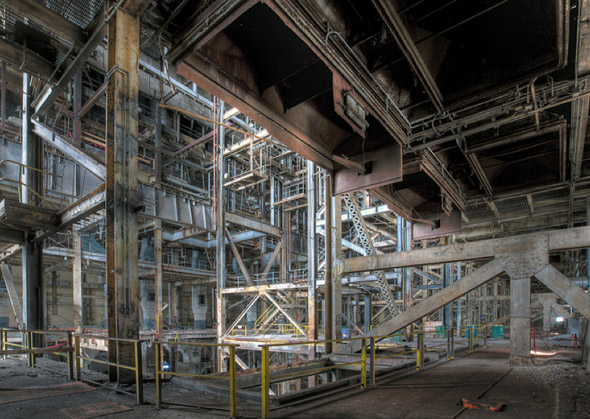 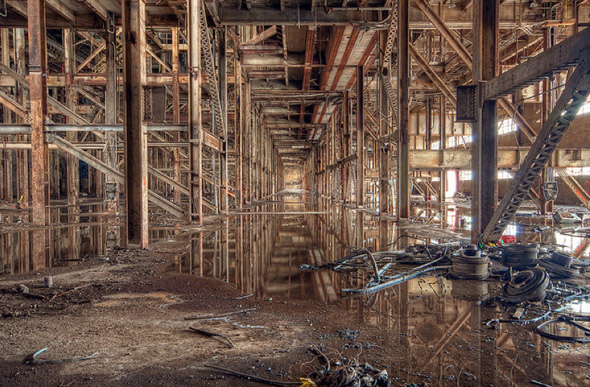 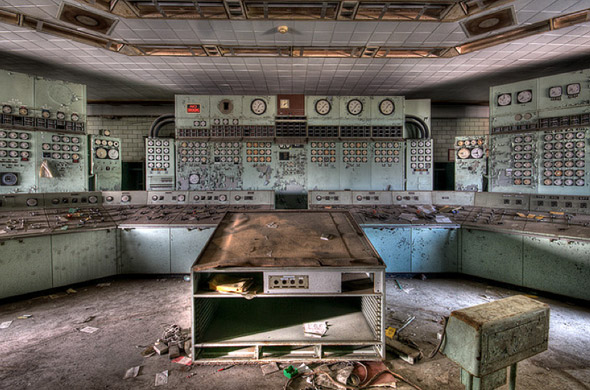 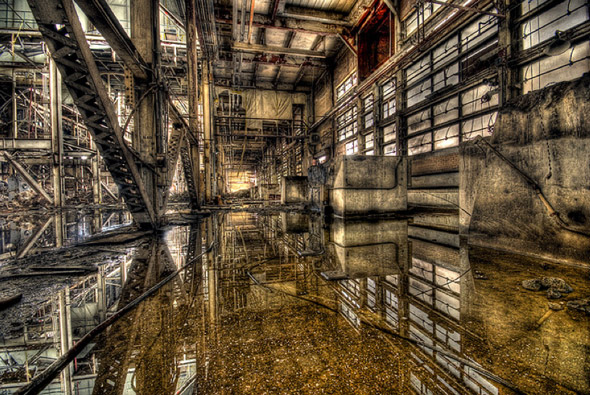 And one more from ~EvidencE~. 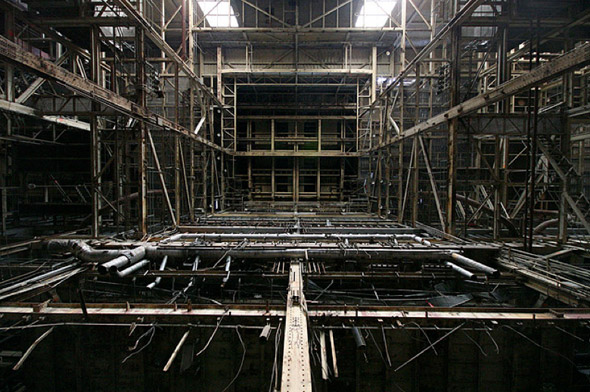 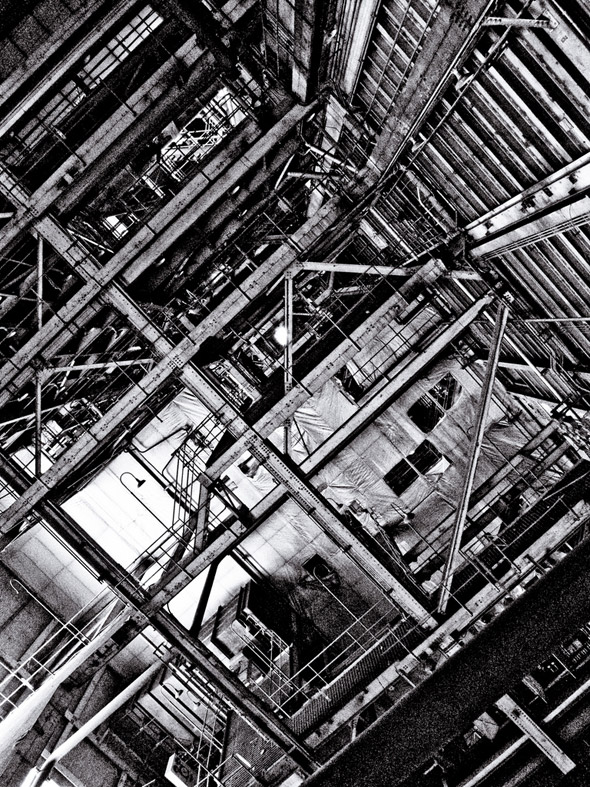 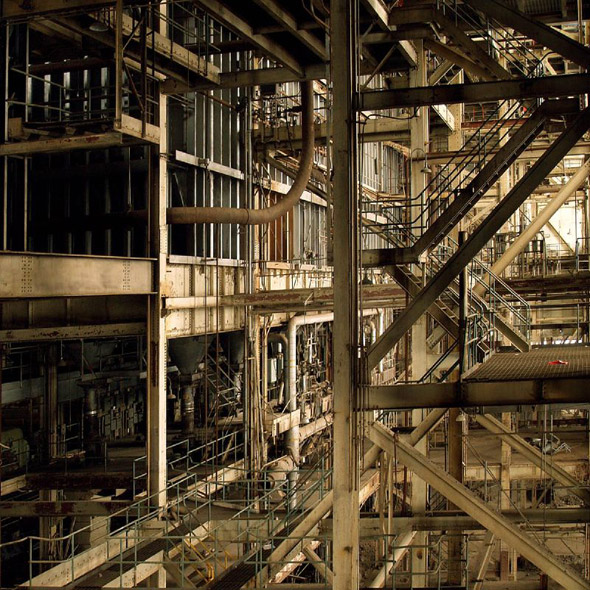 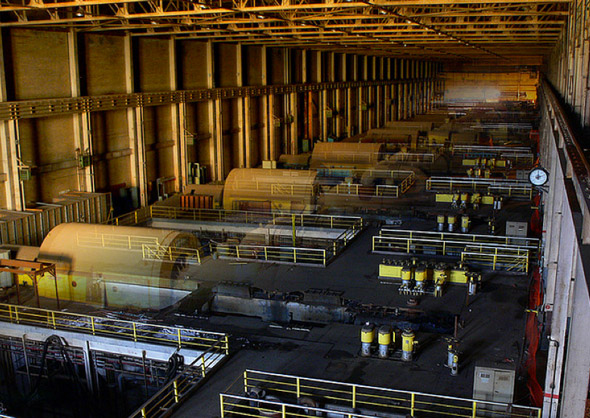 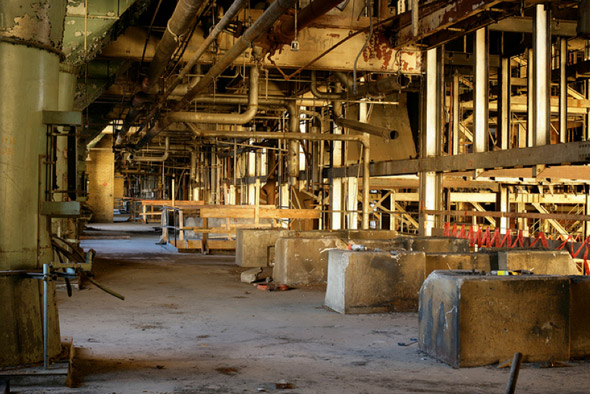 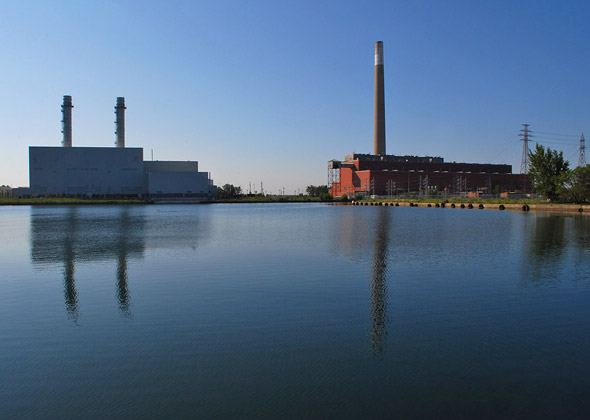 Lead photo by photosapience. Image of the Tate Modern from the Wikimedia Commons.