Some strategies to survive four years of Rob Ford

So Rob Ford is Toronto's next mayor. He'll take office on December 1st, at which time, depending on who you talk to, the city will either enter into a phase in which it's run more efficiently and responsibly than it is currently or be sent into dire straits under the leadership of an incompetent ignoramus. Neither scenario is likely to unfold quite so simplistically, but that hasn't stopped many among the main voting factions -- progressives and conservatives -- from predicting that major change lies just around the corner.

Although the makeup of city council and the manner in which the majority of decisions are made around City Hall (i.e. by the entire council voting on proposals) should be enough to temper the impact that the mayor -- be it Rob Ford or anyone else -- is capable of having on the city, let's assume, for the sake of fun more than argument, that the fears of bike-loving, Transit City-supporting, downtowners will actually be realized. What to do?

Well, here are a few options: 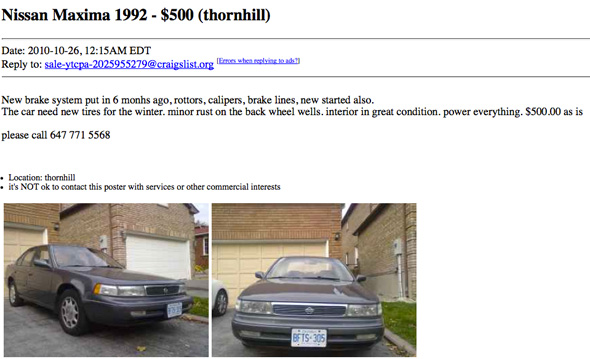 It's no secret that Rob Ford prioritizes four-wheeled transit over two, so don't expect cycling infrastructure to improve a whole lot during his term, except perhaps in ravines. So I've been thinking about buying myself a nice ride to enjoy the traffic-free city that awaits. Intrigued? Here are just a few of the affordable options available out there. 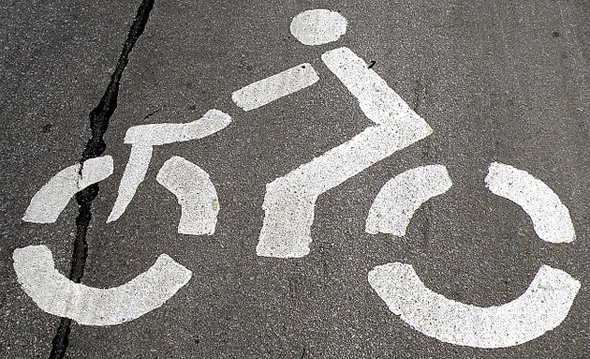 Beater prices aside, I'm not totally convinced of the need to navigate Rob Ford's Toronto by car. Maybe there's another way. Hmmm. There's always the Urban Repair Squad. I'd bet that this guerrilla organization will be increasing their efforts to implement unofficial cycling infrastructure during the inevitable lull that awaits city-planned projects. 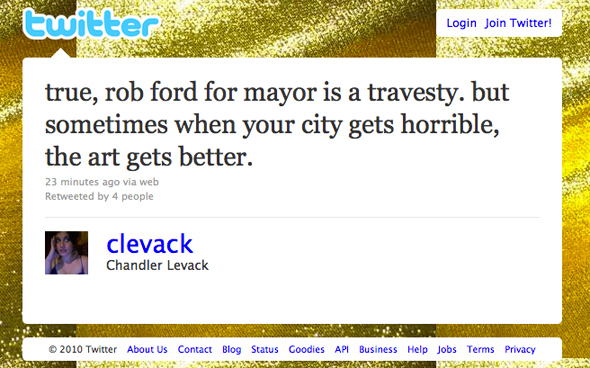 It may be a worn-out Romantic theory, but I often catch myself buying into it: when times get tough, the creative impulse deepens. Will that be the case in light of possible funding cuts to the arts? I'm not sure, but perhaps Ford will be a cure for complacency. Too idealistic? 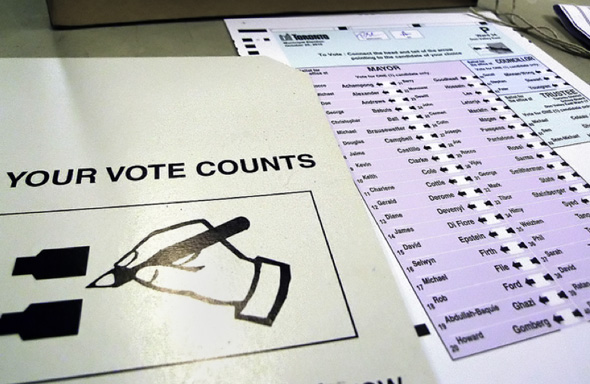 It might not have mattered this time around, but run-off voting could profoundly change the way Toronto elects its government. By ranking each candidate (1, 2 and 3), strategic voting is diminished, vote-splitting is reduced and no candidate can win with less than 50% of the vote. It'll take one hell of a citizen campaign to change the voting system, but with an exemplary work ethic it might just be possible to slowly take over.

Use lexical alternatives to "gravy train" 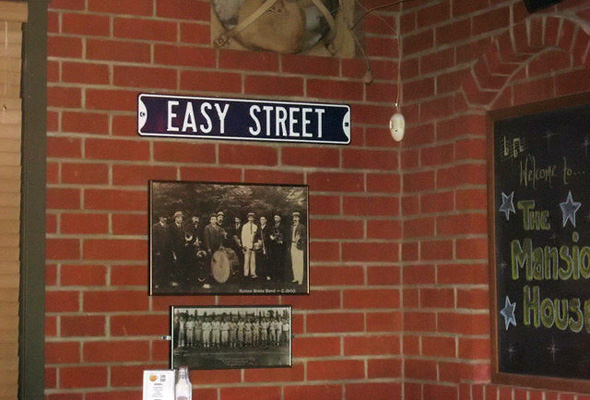 With the "gravy train" coming to a end, I'm planning on using the following expressions as much as I possibly can: "easy street," "meal ticket," and "sitting pretty." 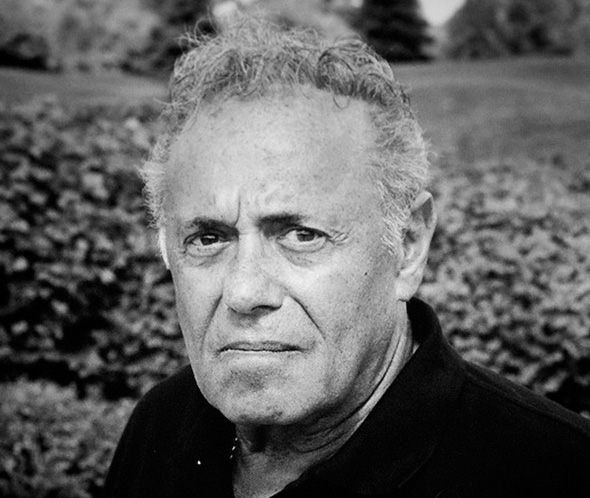 I suppose for those who fear Ford, the memory of Mel Lastman is both comforting and horrifying at once. One the one hand he was elected to a second term (with 80% of the vote, no less), which I suspect most anti-Ford types would have difficulty even imagining right now (8 more years!). But, on the other, despite his many gaffes, Lastman hardly destroyed the city. I almost don't like to admit it, but I kind of liked him at times.