Fall colours have started to make their appearance in Toronto. While reports indicate that cottage country is nearing or at peak saturation, we're only starting to see the first signs of change in the city. Set against a predominantly green backdrop, random bursts of yellow and the occasional orange remain a rarity.

That'll all change in the next two weeks or so as the nights start to hover near the frost line. The Don and Humber valleys, High Park, and U of T's campus are all good bets to do some dedicated looking, but really Toronto has an embarrassment of riches when it comes to this sort of thing.

So here's the first of two posts devoted to photographs of the changing season submitted to our Flickr pool. The next one, of course, I'll save until the transformation is complete and we're on the cusp of winter. If you'd like your photos included, make sure to add them to the pool with the tags "autumn" or "fall." 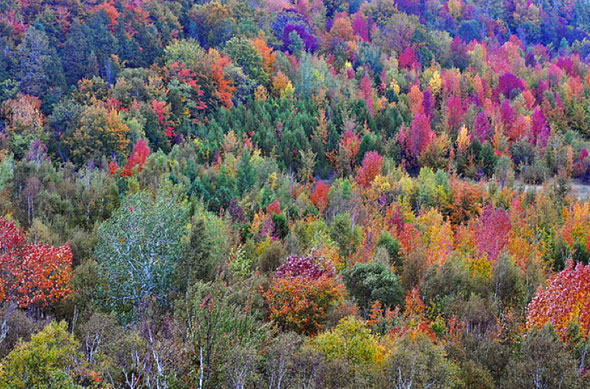 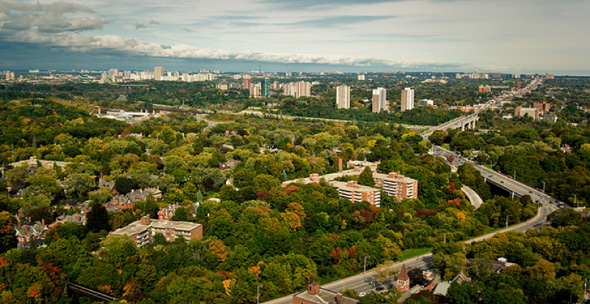 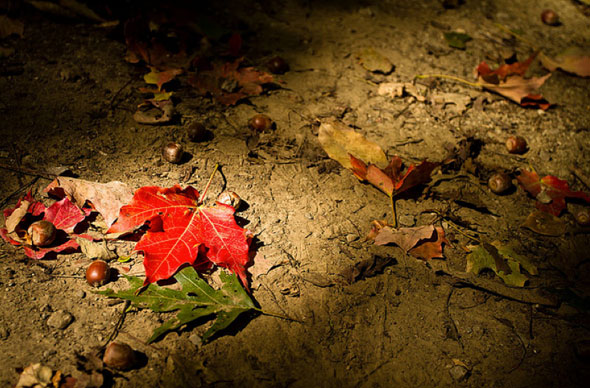 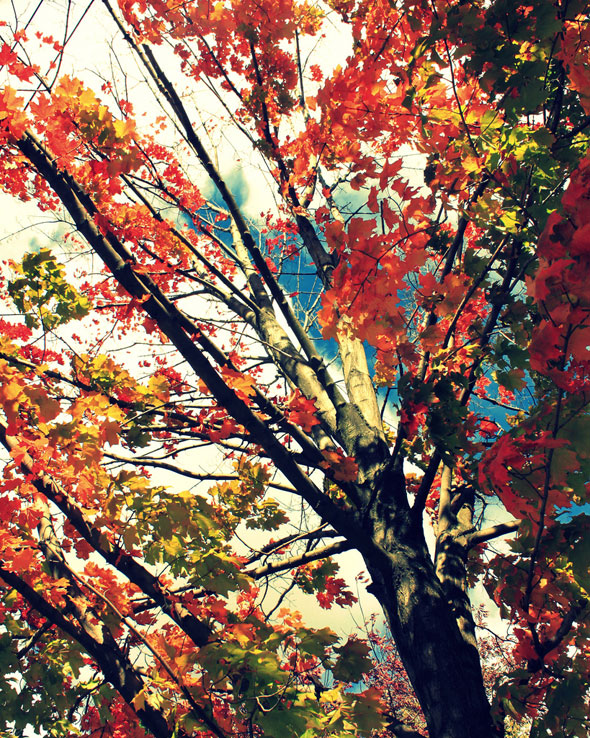 Photo by The Verve. 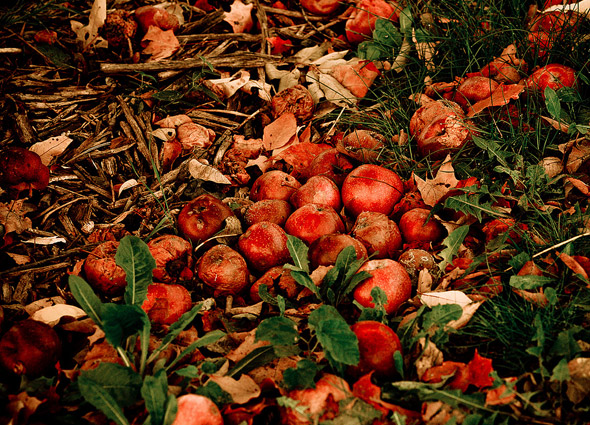 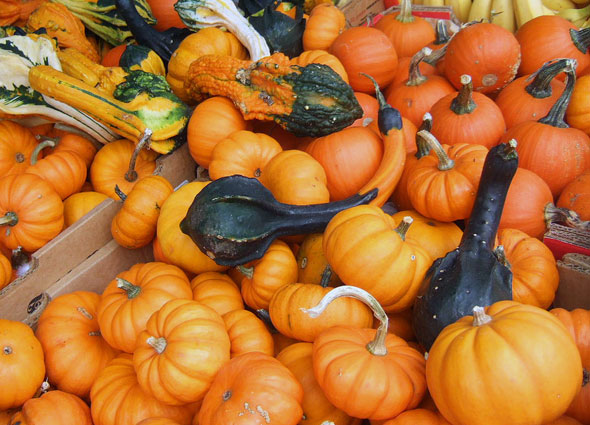 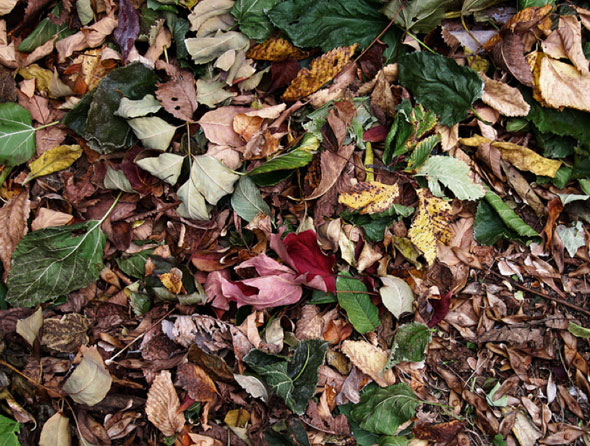 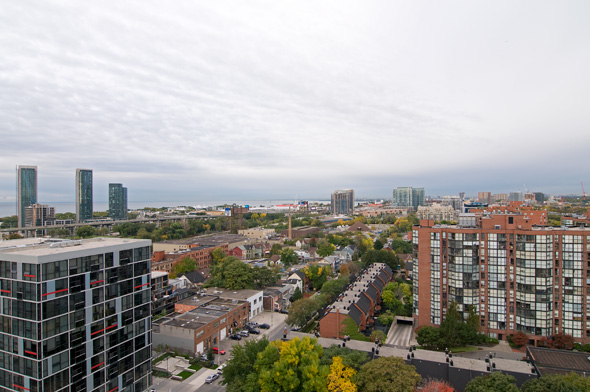