So, Joe Pantalone's got some new campaign posters out that make light of the mayoral candidate's short stature. There's no question that these are a superior set of ads to those unveiled by his competitor Rocco Rossi earlier this month, but they do share a few things in common. Aside from the obvious -- they're campaign ads for mayoral candidates with Italian heritage -- they both just beg to be spoofed.

And since we've already given Rossi his due, it seems only fair to issue the challenge once again. Below you'll find a couple slogan-free versions of Pantalone's posters, which you can do with what you want -- add text, images, rearrange stuff, really whatever anything. I'm happy to post those submissions that remain within the realm of decency and that are legitimately humorous as an update to this post.

But, you'd better do it fast. Word on the street is that Pantalone's considering fast-tracking a one-month moratorium on mayoral spoof ads! 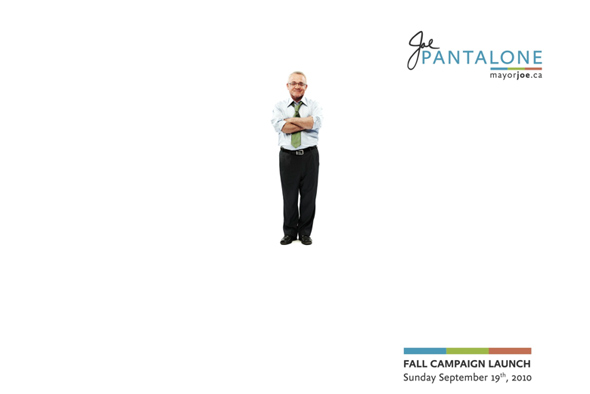 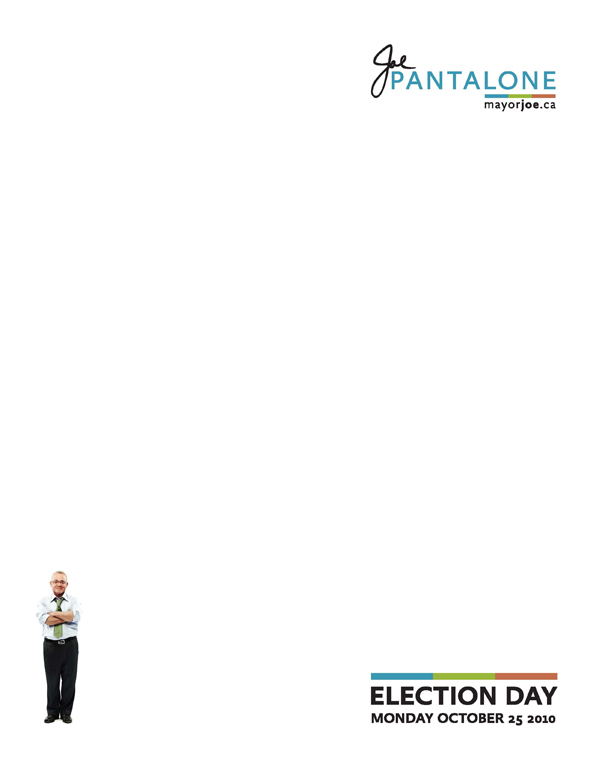 Send you spoofs to the blogTO Flickr pool, use the contribute form or send them to editors[at]blogto[dot]com. 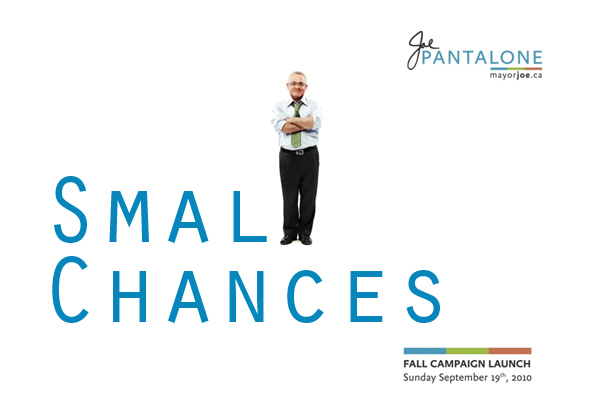 A rather easy where's Joey exercise: 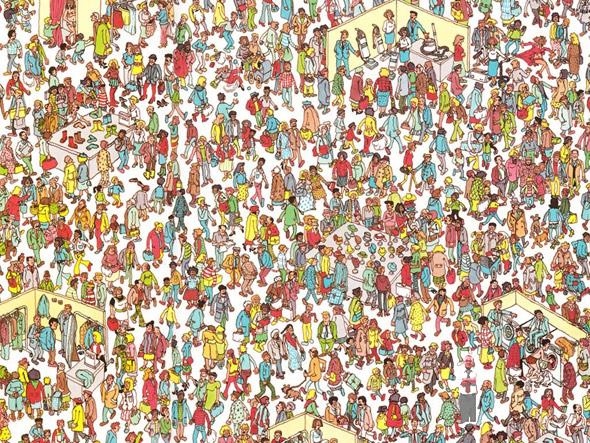 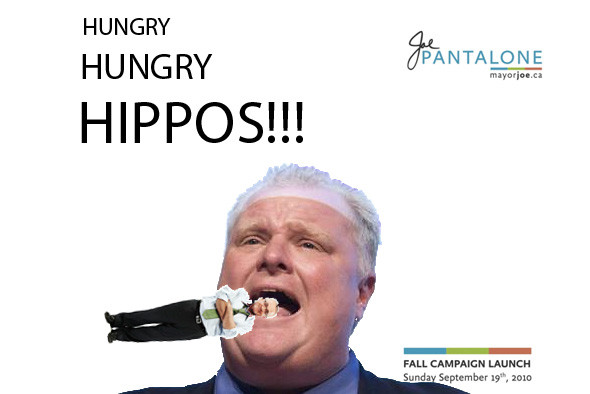 Playing up the launch date (from Nicholas): 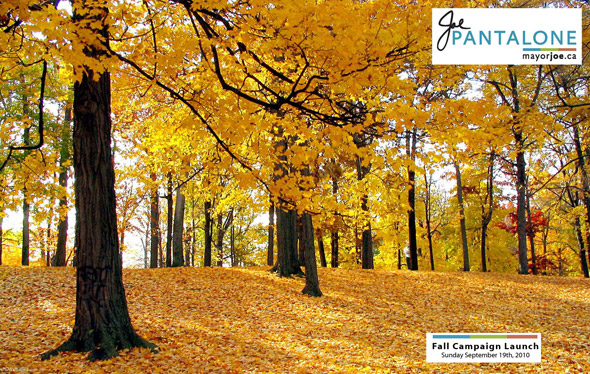 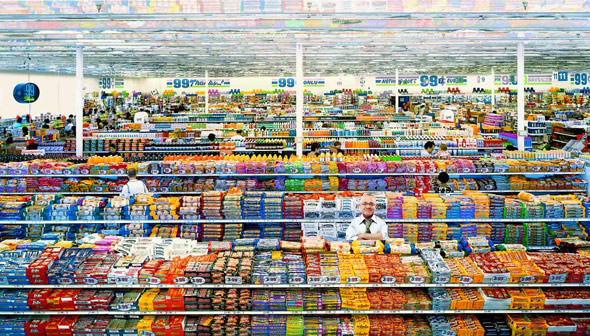 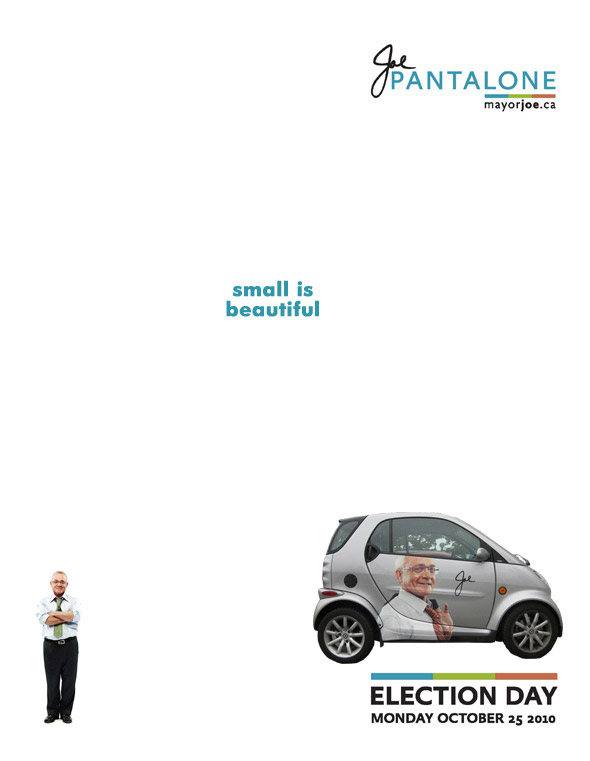 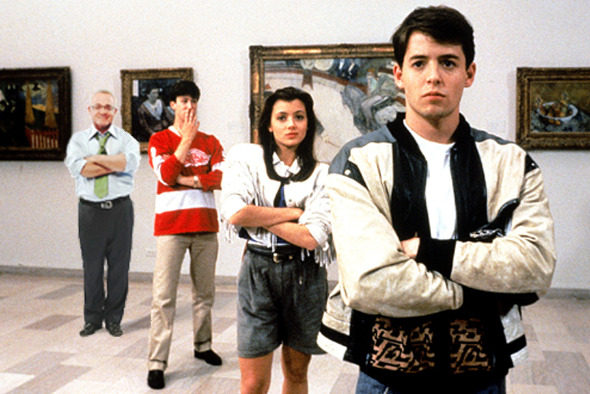 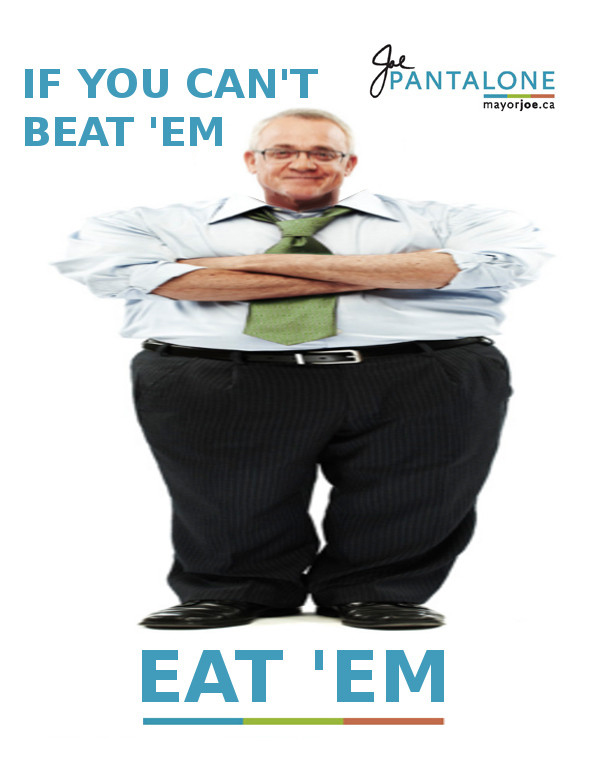 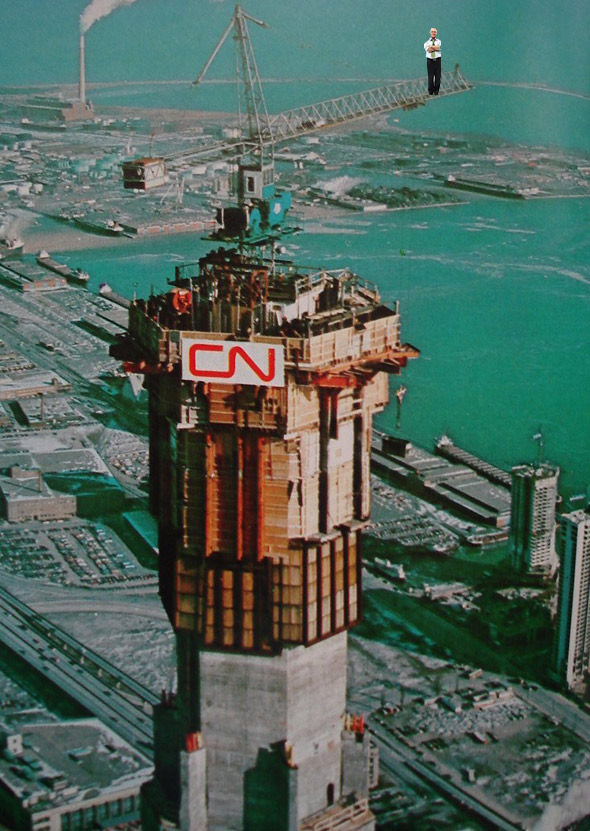