The planes of the G20 (cause for Canadian penis envy?)

Driving west along the 401 yesterday afternoon, I was passing by the airport when I noticed something that took my eye from the road. Sitting near the southern end of Pearson for all commuters to view was a selection of the planes used by the various G20 delegates to reach Toronto. Front and centre, of course, was American Air Force One, a Boeing VC-25, which, forgive the gushing, looked rather majestic parked there on the tarmac.

I was on my way to Nikon to pick up a camera that required service, so on my way back I scouted ways to capture this impromptu international fleet. No dice. Although the angle from the highway itself was excellent (particularly with a telephoto lens), stopping on this section of the 401 would have been downright dumb, particularly given the helicopters that were hovering on the periphery of the airport.

Sensing that this was a lost opportunity, when I got to a computer I did another form of scouting -- this time by hunting through the blogTO Flickr pool. And, much to my delight, I found some great images of a number of the delegates planes taken by Ian Duke (Flickr handle Duke 360째).

Contacted by email, Ian informed me that his "photos are from a variety of locations around the airport. They're also taken from spots entirely accessible to the public (some of them are harder to find/lesser known)." 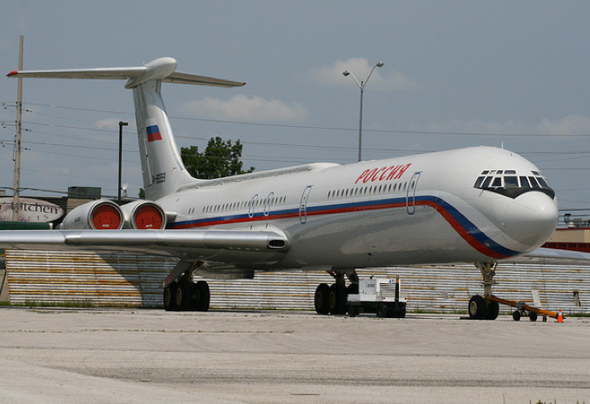 He continued, "the Russian aircraft are parked at the "North End" (General Aviation area). The approach shots are from a few other locations, namely the Wendy's/Country Style on Airport Rd. It's quite a popular location, you see all kinds of people and families out watching arriving planes there, especially in the evenings and on weekends."

Two posts on the site yesterday joked that plane-spotting might not be a good idea during the G20, but given that Ian wasn't detained, I'd say it was worth it. Check out his work! 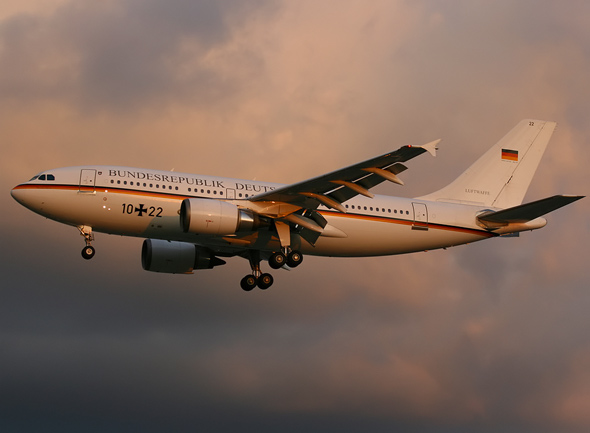 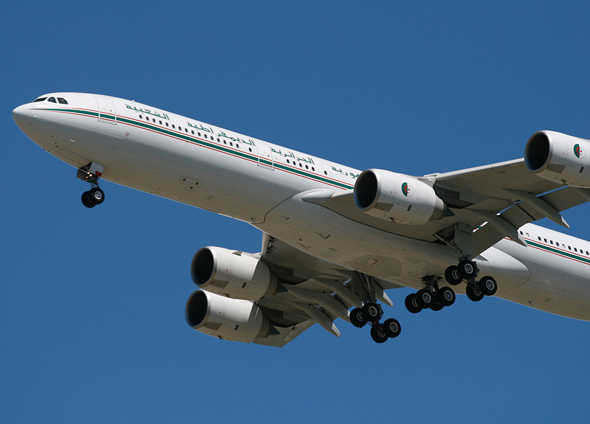 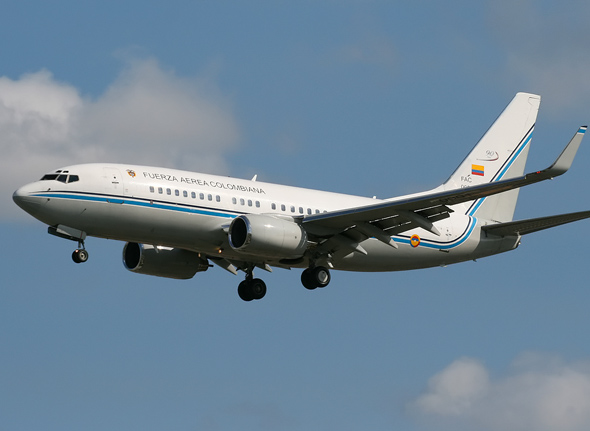 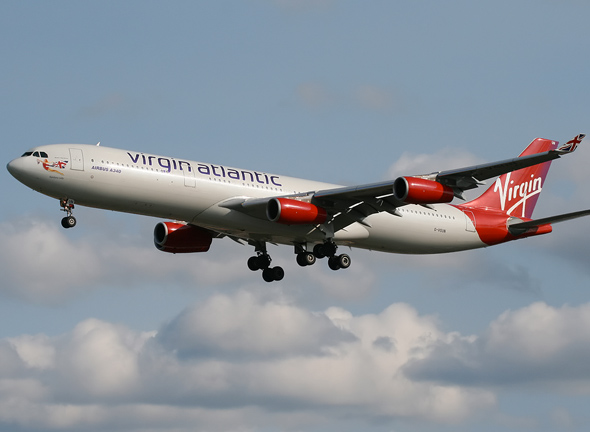 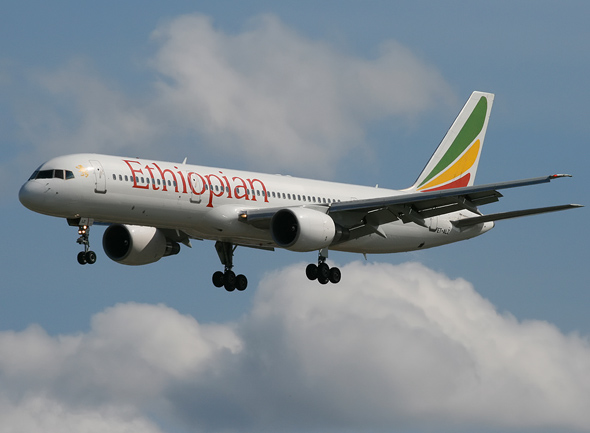 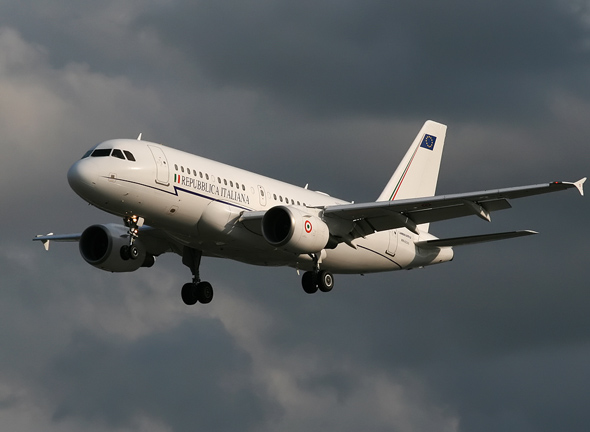 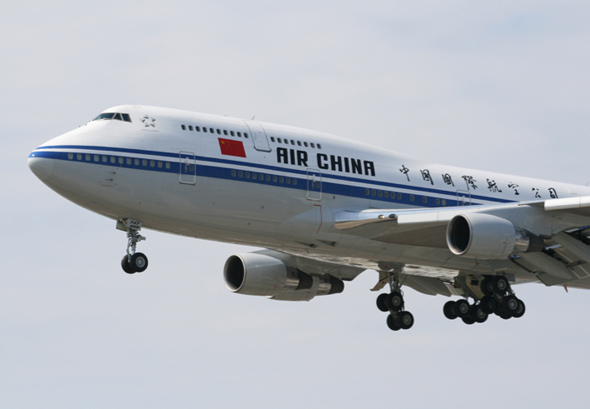 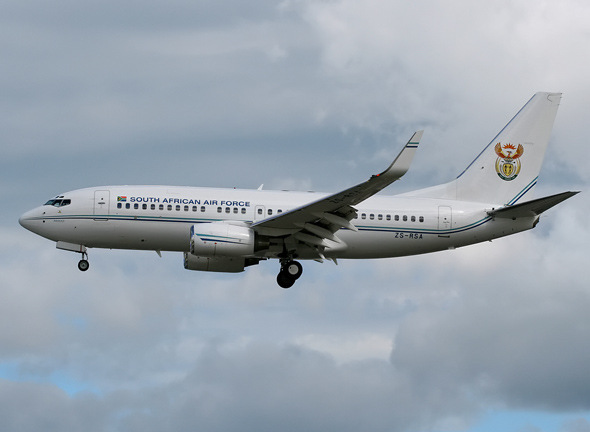 Last, and perhaps maybe least, our very own Canforce CC-144. It seems a little small, doesn't it? Oh well, what we lack in pomp, we make up for in effort... 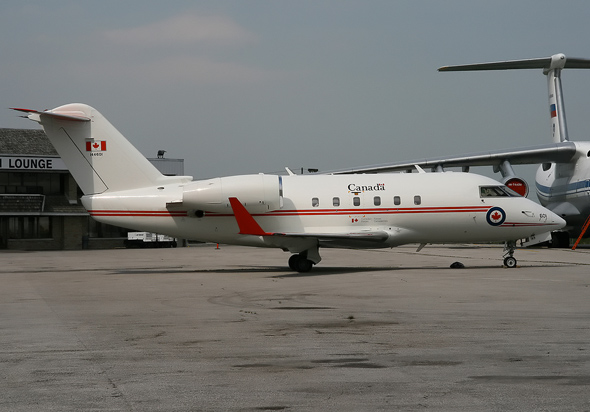 Although Ian missed American Air Force One, when the delegates depart on Sunday, he plans to be there waiting. I'll update the post accordingly.

Kudos to Ian Duke for his superb photos!