Along with quotations, statistics and the occasional video, the photographic-arts are often Sunday Supplement worthy. No more is this the case than this week, where I (somewhat belatedly) call attention to Eric Fischer's geotagged photo-maps. Whether you want to avoid tourist saturation or locate a city's photographic hot-spots, Fischer's Flickr-derived maps are surely an exercise in interestingness.

"No one will be informed of locations and times for security reasons." - A wireless industry source on the upcoming G20-related signal jams.

"We were made aware of this about three weeks ago...and we involved police almost immediately. We need to secure the evidence at the yard." - TTC spokesperson Brad Ross on the theft of $5,000+ worth of copper wire from our favourite public transportation provider.

"Why even have rules and bylaws on the books that we know are antiquated, if not overly zealous on the safety perspective, and this is what it is all about: liability. Or, to keep the cranky neighbour happy." - Spacing's Matthew Blackett to the National Post on Toronto's bylaw against road hockey and other street sports. 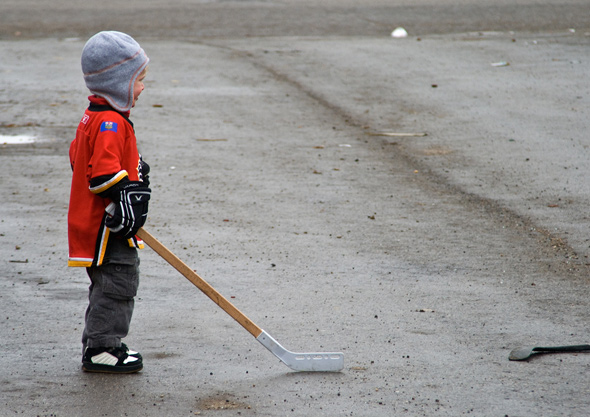 1,625 kg - The amount of ammonium nitrate purchased at the Vineland Growers' Co-Op in Lincoln, Ont., which sparked concerns of a possible G20 bomb plot (the purchase was later confirmed as agricultural in nature).

$145,000,000 - The value of a historic settlement reached between the federal government and members of the Mississaugas of the New Credit over land in Toronto and Burlington, Ont.

$2.25 billion - Estimated amount the Toronto region loses annually due to residents not securing jobs commensurate with their training and qualifications and/or as a result of underpayment for such jobs.

22 against vs. 19 for - Result of City council's vote on re-opening the issue of the exclusive 20-year contract the Boardwalk Cafe has to operate in Woodbine Beach Park. 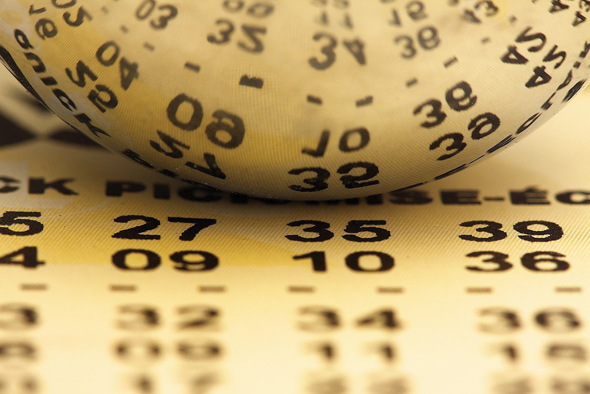 I really wanted to do a World Cup thing. More specifically, I wanted to ask about the most annoying Toronto soccer fans. But, the reality is that I know nothing about soccer. And given our city's diversity, the poll would have surely stretched beyond the average laptop screen. So I'll admit to a bit of a cop-out this week. Dissatisfaction can be marked via option three...