TTC Sleeper gets the Photoshop Treatment

While the sleeping TTC worker fiasco has mostly boiled over now, there's still plenty of residual fun being had in Photoshop and online. One "photochop" enthusiast has been particularly busy (definitely not while at work though, right?!). Another imagines that the sleeper wasn't all that thrilled by Avatar 3D.

Over the course of the weekend, the now famous fare collector, George Robitaille, spoke to the media. But before apologizing, he also made it clear that we, the people, need to keep our priorities in check. I hate to break it to you, George, but nothing stops senseless, juvenile fun with computers. Not even the disaster in Haiti.

As the transit story that's taken the city by storm unfolds, more and more fodder is available to the photo manipulating masses. I've collected and shared a few of the funnier ones here, and suspect that many more are still to surface in the coming days. 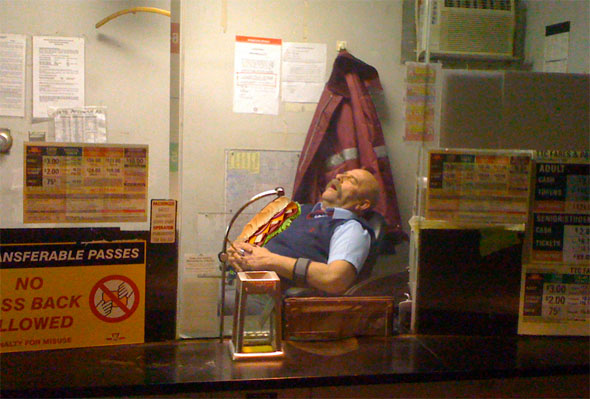 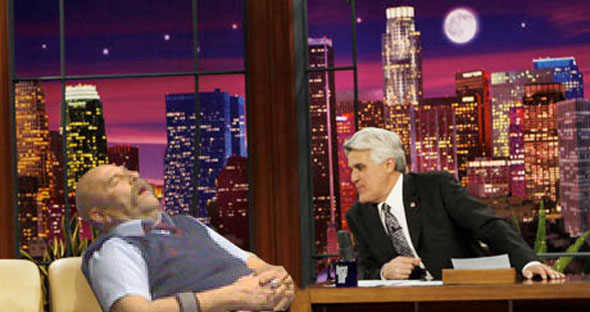 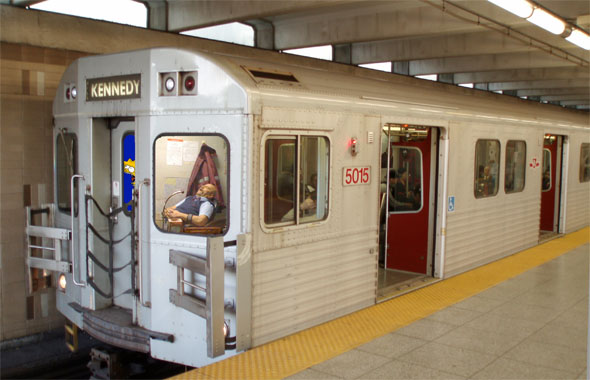 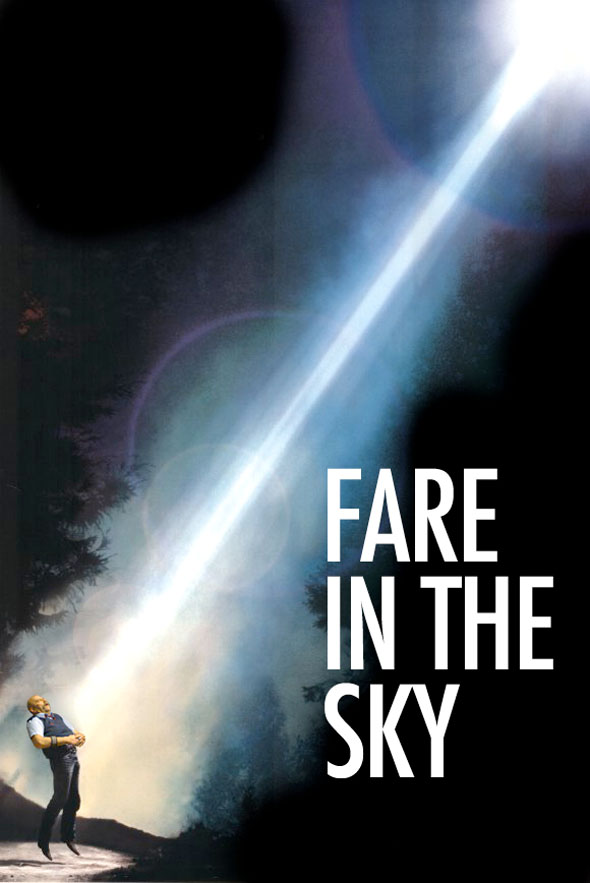 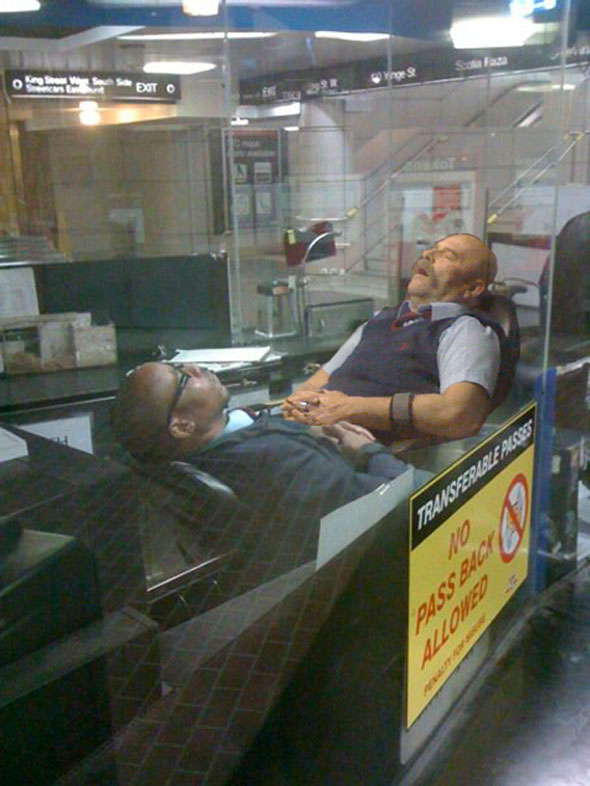 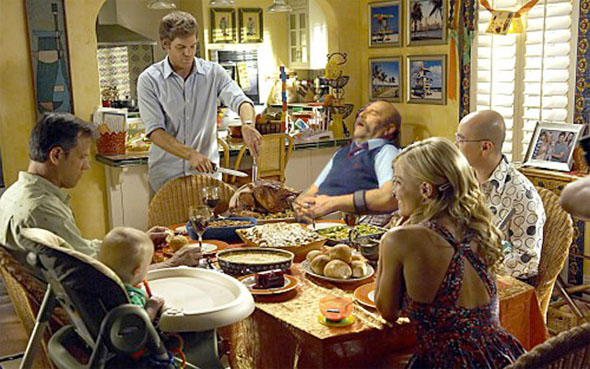 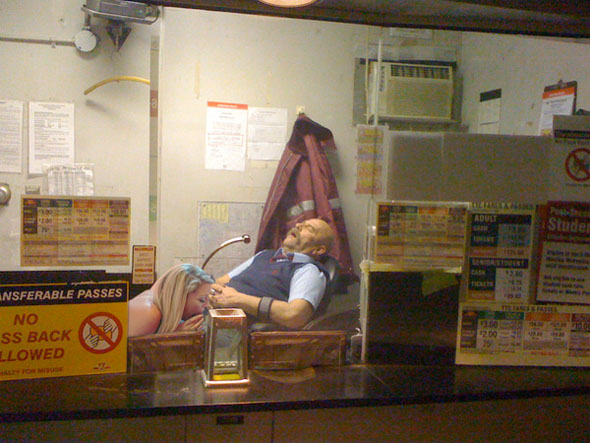 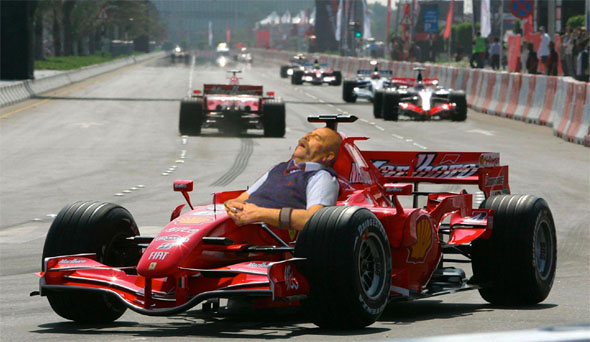 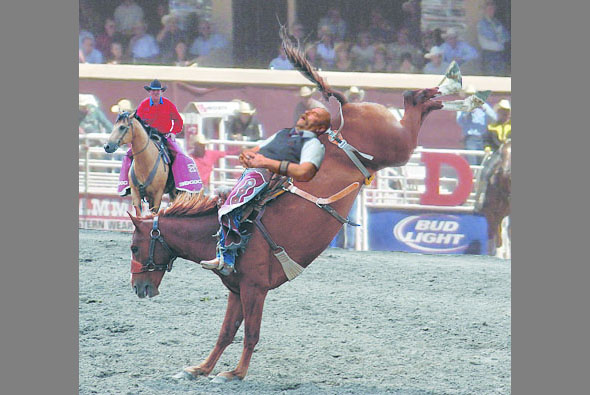 Many more TTC Sleeper photoshopperies are viewable filtered for "ttcsleeper" on Twicsy.