The Changing Face of The Annex

The former home of Mel's, the quirky Montreal style diner that closed earlier this year is finally getting a new tenant -- and it's a familiar name. The owners of Hey Lucy, the restaurant and cocktail bar near John St. on King West, will be opening their second location.

Of course the addition of a nine-yard long zebra-print couch (spotted through the window) to the neighbourhood brings up the question that many Annex residents have been asking recently: where did the bohemian vibe of the neighbourhood go? What is The Annex becoming? 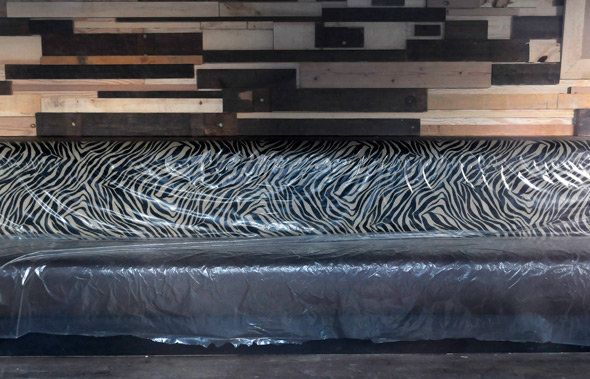 It's a story of an old Hungarian neighbourhood losing its roots, one business at a time. The Pump took over from a Hungarian deli. The Annex Live used to be the Poor Alex Theatre. Future Bakery used to be a real bakery when I was a kid. 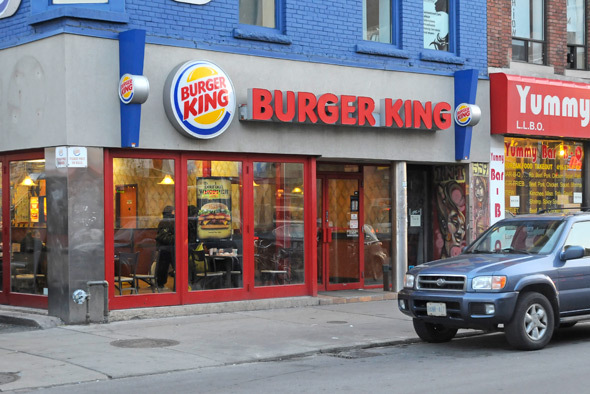 It seems our local community touchstones can't afford the rent anymore. They're being crowded out by entrepreneurs trying to sell bourbon and burritos to rowdy 19-year-olds. College-aged kids from across the GTA are coming to Bloor Street in record numbers to eat, drink, fight and spend their parents' money. 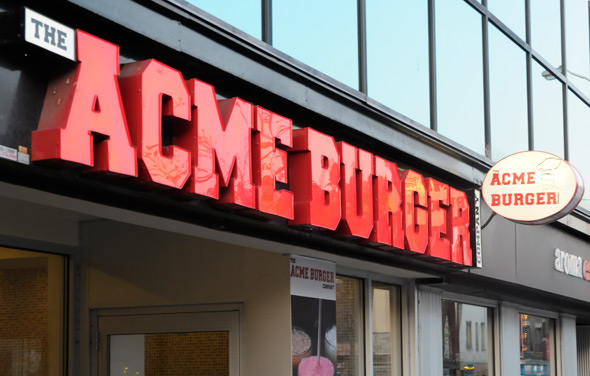 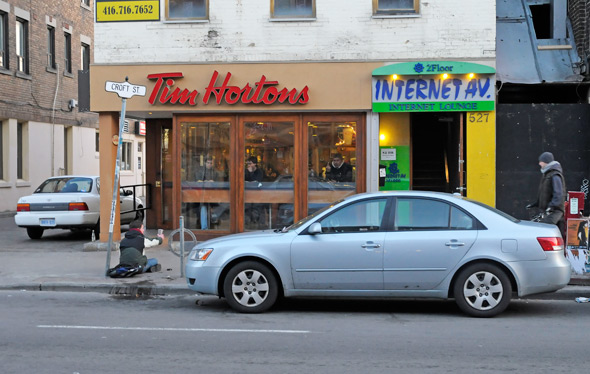 It's kind of sad to wake up and find your lovely neighbourhood turning into something ugly and unrecognizable. When I was growing up in The Annex there wasn't a bullet hole in a tree on the corner of Brunswick and Bloor (from a shoot-out in the summer of 2008). 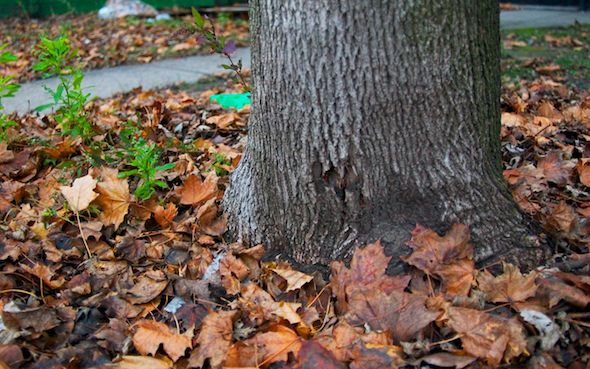 Of course, the entire neighbourhood hasn't been thrown to the wolves yet; if we can control the crowds and make sure that longtime, local business people are supported and not pushed out, we can hang on to the laid back, unique atmosphere that attracted all these people to The Annex in the first place. 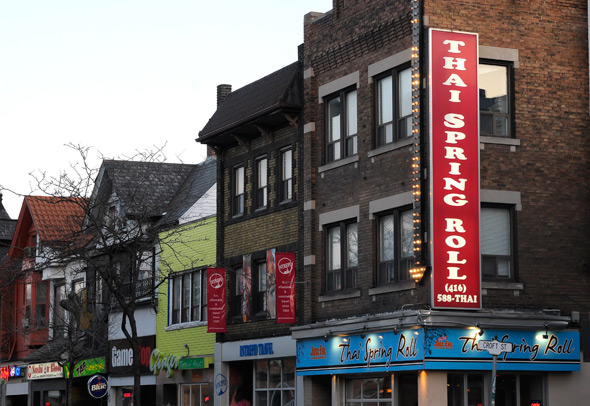 The way it's going, though... I'm just glad that Jane Jacobs isn't here to see this.