With its many parks and trees, Toronto is a city that looks particularly beautiful in the fall. And as the end of October nears, much of this beauty has hit its peak. After a few windy days, what remains of the the bright and saturated foliage will likely hit the ground, leaving us with the prospect of cold grey days and (ugh!) snow. So, to commemorate another season, I thought I'd share some of the excellent photos in the blogTO Flickr pool that depict the various facets of fall. 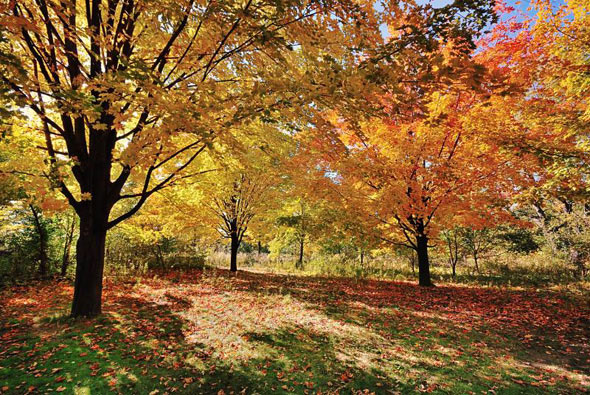 From High Park to the Don and Rouge valleys, there are ample areas throughout the city that really show off the colour change. In fact, even densely populated urban areas tend to offer glimpses of the transformation in the form of small bursts of colour. 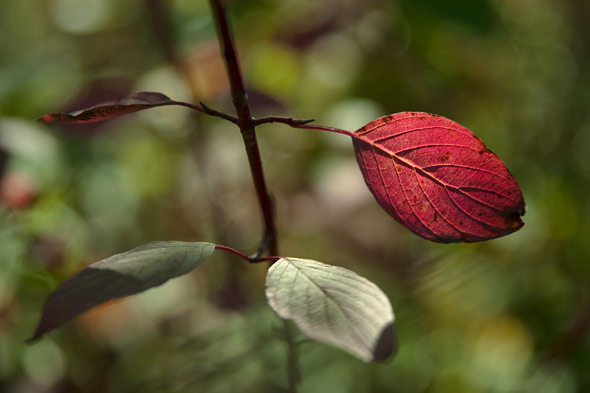 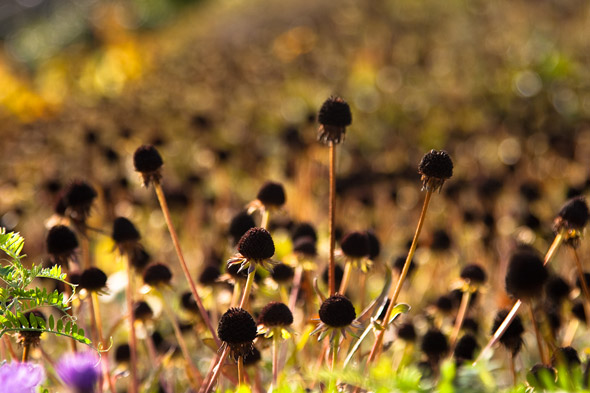 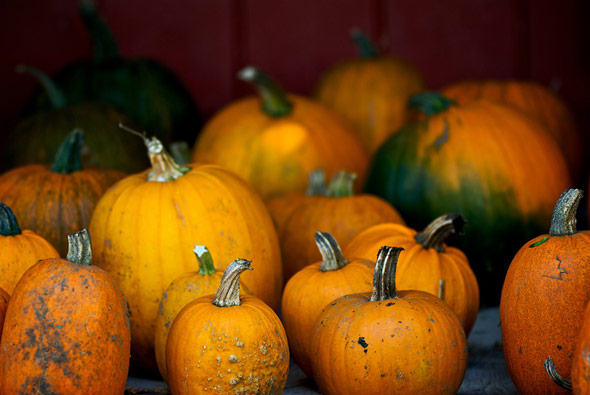 Light itself tends to seem warmer in late September and October, though I doubt that's scientifically accurate. Perhaps it's merely the overall effect that's created by the reflection of so many objects that have taken on warmer colour temperatures. 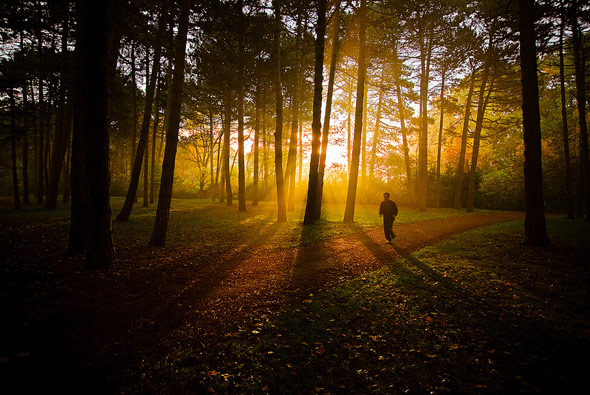 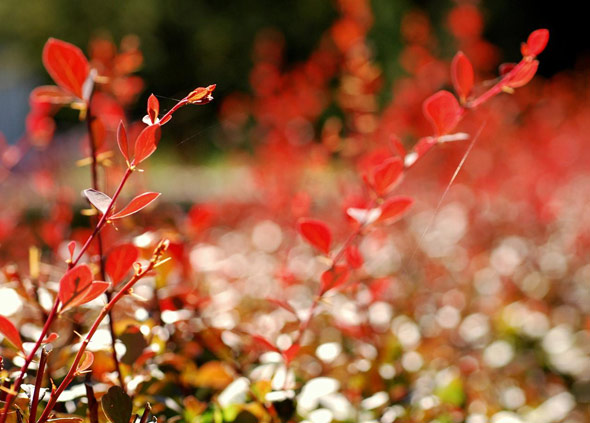 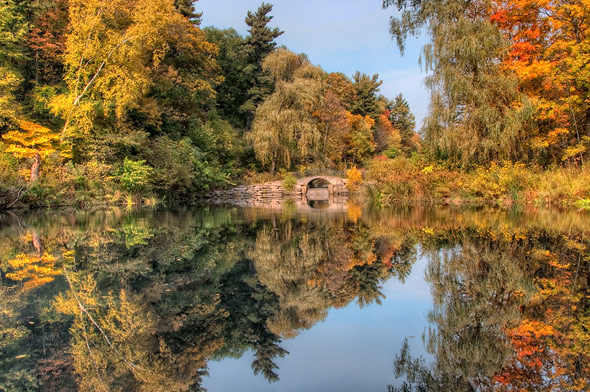 The numerous bucolic locales throughout the city never cease to amaze me. In about 20 minutes (or sometimes even less), one can get from a place like the financial district to a setting that seems like its a hundred kilometres away. 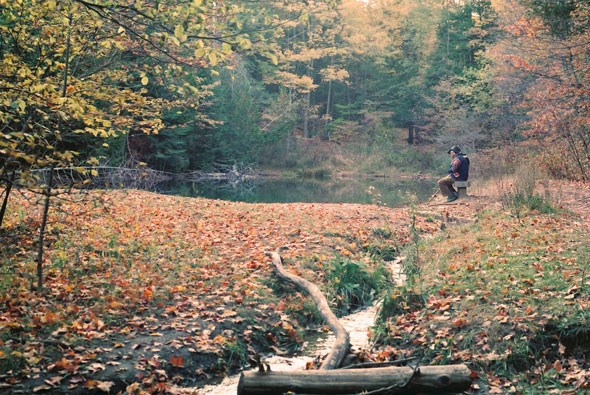 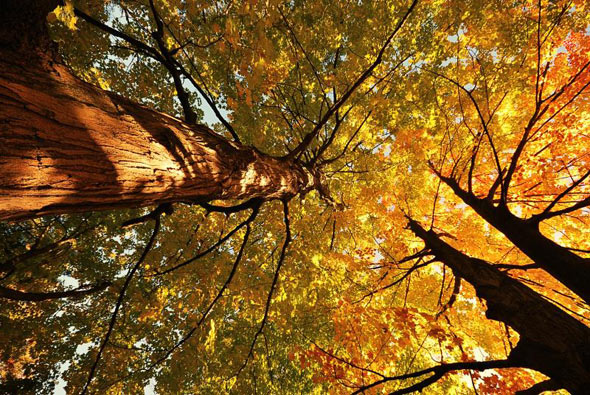 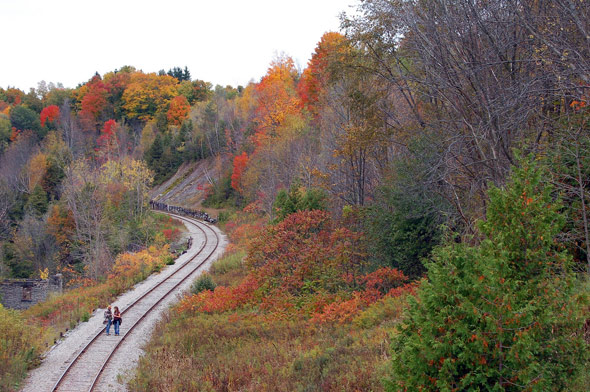 To see more of fall's splendour in Toronto, check out the Flickr slideshow below. And, if you'd like your photos included, join the pool and add the tag "blogto_fc".