The public should have access to publicly funded institutions. It's a novel idea, I know.

Too bad the University of Toronto is slow on the uptake. Instead of expanding who can use the third largest academic library in North America, the university went and shrunk the pool.

UofT just extended the $200 yearly fee it charges the public to graduate students from other universities who want to directly borrow materials from Robarts. This flies in the face of an understanding between Canadian universities that, for the sake of research excellence, they allow graduate students to access all university libraries. Robarts in particular has an extensive and rare collection of resources.

Cheryl Misak, the University of Toronto's provost, says the current "unhappy budget situation" with a deficit in the millions prompted the fee, but that the university was already talking about different ways to increase revenue for Robarts. 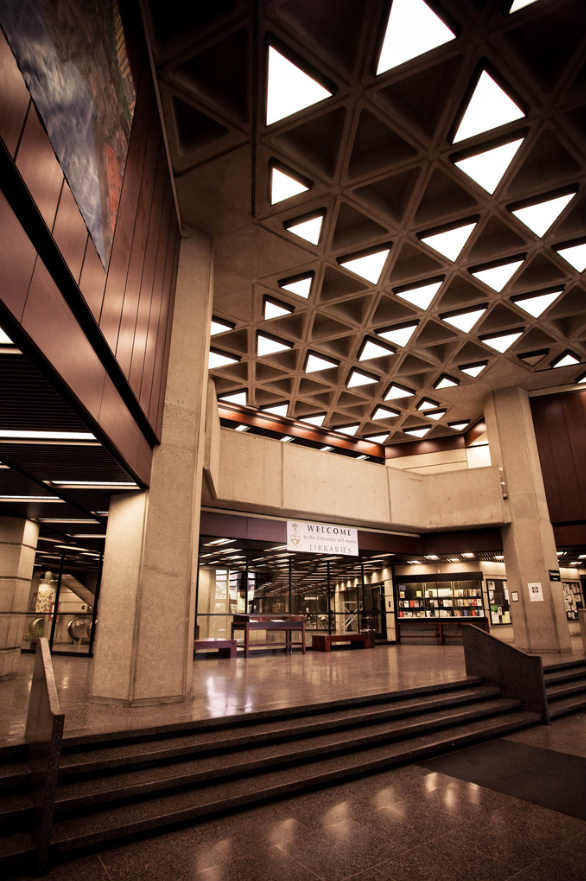 I'm not the only miffed grad. Student unions and graduate departments from various universities wrote letters of disapproval to UofT and are planning collective actions against the move in the coming weeks.

Misak also brought up the issue of fairness when defending the fees. Misak says Robarts isn't unusual from other libraries in getting public dollars for capital funding. But she says acquisition funds come from student tuition fees and only involve public dollars in so far as each student head garners some government money. They don't get extra funds to buy books for external borrowers.

"We really have our students, through their fees, subsidizing the students and faculty of other universities... and that's not the most fair or sustainable way of maintaining this great resource," says Misak.

I can also argue I'm subsidizing UofT and their students' education by helping pay for the university's infrastructure. Shouldn't we have access to books if we help pay for the building they're housed in? Just last year the Ontario government announced a $15 million contribution to help upgrade the brutalist structure on St. George Street.

Misak mentioned that Ryerson University decided to pay the $200 fee on behalf of their students, based on the number of those who directly borrowed from Robarts last year. I asked how much extra money this brings in. With only 400 Ryerson direct borrowers, that totals $80,000 for the library.

Nathan Cecckin is a second year PhD history student who uses Robarts for his studies. He's also York University's Graduate Student Association president. Cecckin says the number of external borrowers isn't that large and the $200 fee is a symbolic gesture that isn't worth the controversy.

"It's not even a drop in the bucket of their several million dollar shortfall," says Cecckin

It's definitely not a big payback for making enemies out of potential allies. Both students and universities are natural comrades in fighting for increased investment in post secondary education.

UofT doesn't get this concept either. Misak says the university is also looking to implement a fee for simply visiting the stacks, but doesn't know what that will look like yet.

Photos by tianxiaozhang and hyfen