With even the smallest houses selling for close to half a million dollars, the neighbourhood that calls itself Riverside - after going through a couple of name changes - has finally achieved the gentrification that was so confidently predicted for it; although it took a lot longer than anyone imagined.

Centred on the intersection of Queen East and Broadview, the neighbourhood sat out the '80s and most of the '90s in the same state that it spent the '60s and '70s - an almost perfectly preserved Victorian streetscape, with an inventory of buildings and storefronts that have mostly been landmarked by the city. Prime among them is the red sandstone hotel that houses Jilly's, the strip club that was once the area's prime attraction. 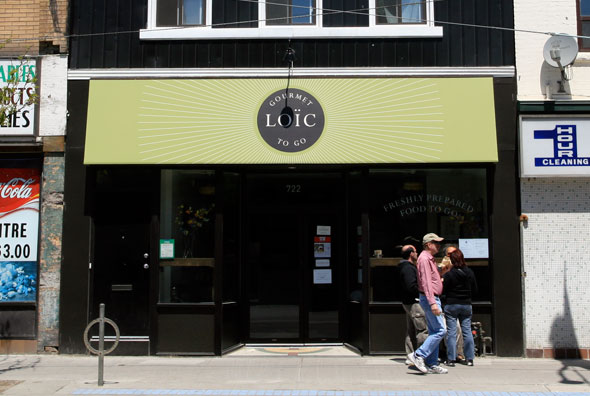 "It's changed a lot, even in the last year," says Peter Gress, manager at Carbon Computing, which has called Riverside its home for six years - back when it was still called Queen Broadview Village. Gress says that there's much more street traffic, much of it young couples with children in strollers, and Carbon is selling more iPods, docks and printer ink than it did before. 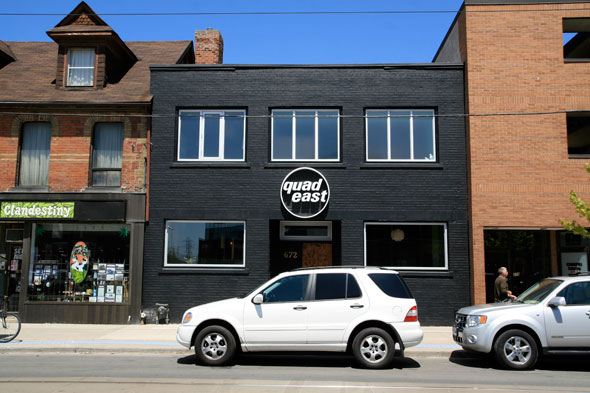 Jilly's is fated to be more and more of a poor fit in an area like this. Pavel Sokol runs Lucaffe, which has a prime corner spot in the historic Poulton Block, and reflects that "similar establishments all over the city are closing down." And while Jilly's might have had its place twenty years ago, "we have all moved on." 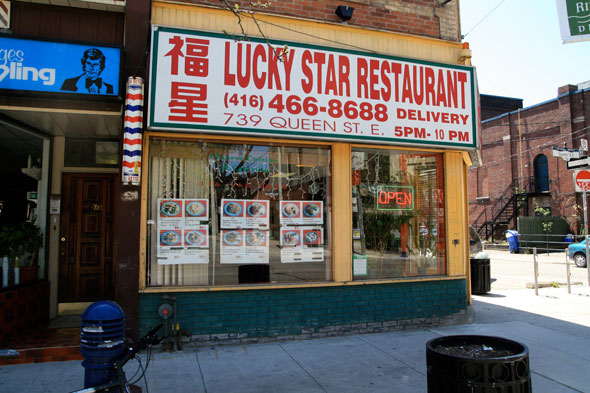 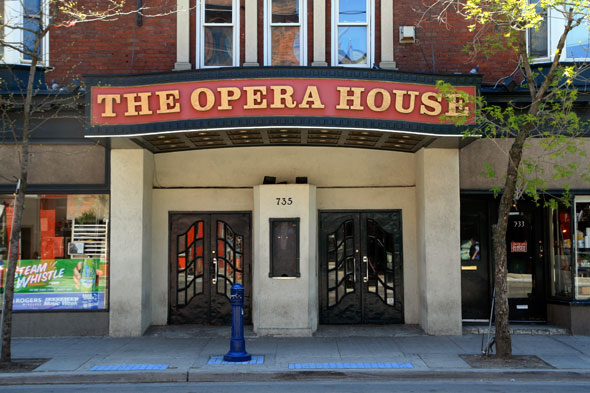 The Jilly's building is such a neighbourhood landmark that nothing can be built higher than its peaked tower, which has frustrated developers including reality TV realtor Brad Lamb. "You have to see the peak of Jilly's coming from anywhere." In the meantime, Andrews is focused on attracting services for locals, like a grocery store that she thinks would be ideal in the long-vacant storefront that once housed a funeral home. 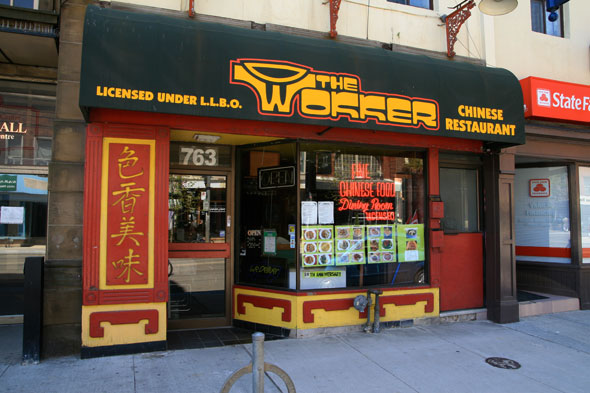 Personally, she'd love to see a shoe store, but is content that after finally achieving its long sought-for renewal, Riverside is going somewhere. "It's the hope of change - everybody wants to see change."