A small zoo has long been a feature of Toronto's High Park, but is it time to shut it down and send the animals back to their natural habitat?

That's certainly the verdict of one black-marker-armed visitor whose commentary I recently spotted on the sign (pictured above) in front of the llama cage. It's perhaps a reflection of the growing movement among the current generation of 20 and 30 somethings who believe that animals have an intrinsic right to live free in their natural habitat; and that the whole concept of zoos is therefore misguided.

It's a debate that obviously has two sides to the story - with many agreeing that a well run zoo does have a purpose beyond a mere entertainment and educational value. The primary benefit (and strongest argument for those in favour of zoos) is one of conservation - a mandate that the Toronto Zoo is very keen to communicate.

But looking closer at the High Park Zoo it's tough to rationalize that there's much in the way of conservation efforts going on here. None of the animals on display are anywhere close to nearing extinction, and some - including sheep, cattle, bison, peacocks and llamas are so common that it might surprise some visitors that they're even here.

The photos below are ones I took earlier this month. I have to say that in particular the bisons looked pretty unimpressed with the lack of room they have to roam. 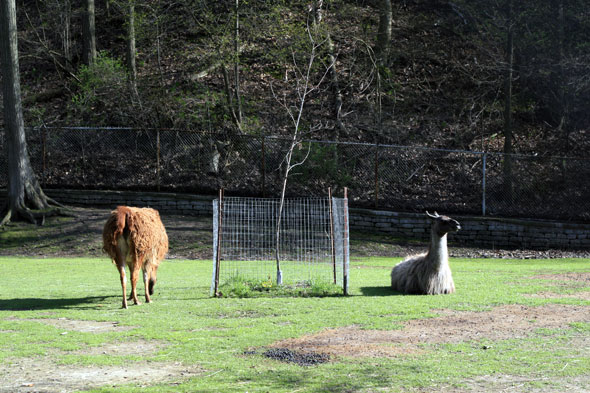 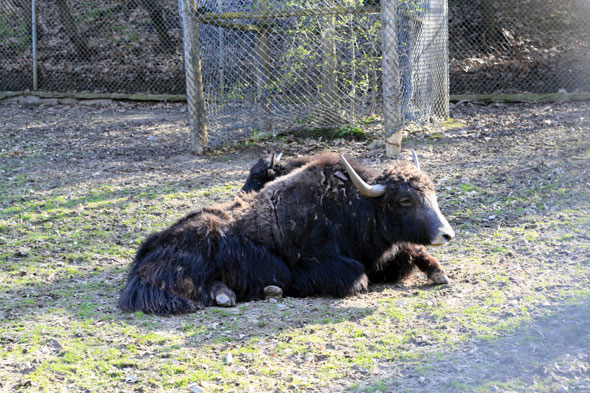 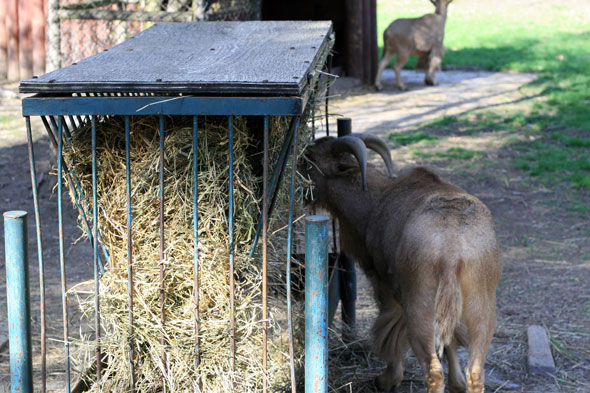 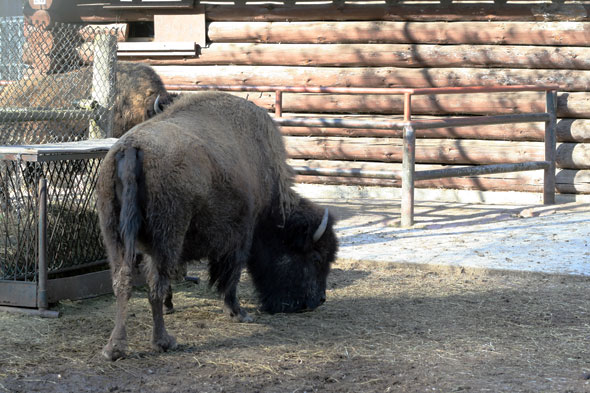 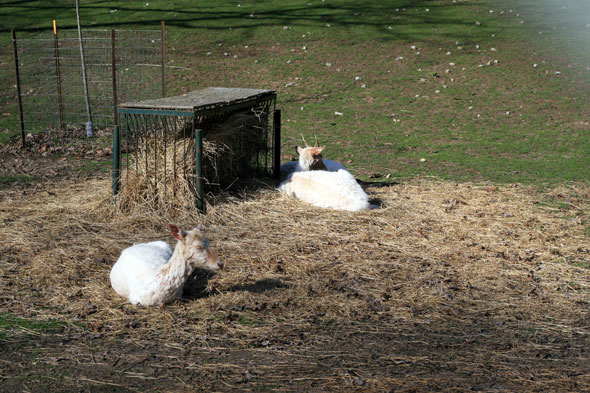