The TTC wants to change the way it sources and uses energy. The red rocket going green sounds like a great idea, and hopefully the extra costs (which are TBD) are outweighed by the benefits.

The Greater Toronto Transit Authority (GTTA) has been rebranded as Metrolinx, and so far people seem to dislike it. Iz it still urban cool to intentionally phonetically misspell namez, yo?

Notoriously frugal city hall councillors Ford and Holyday (called "tightwads" by the Star) want random audits to be done on their fellow councillors, who are accused of frivolous/inappropriate/indiscriminate spending of their rather huge, allocated operating budgets.

When you're at home relaxing, out on a date, or in line at a store, put the bloody Crackberry away. Real humans that are right there with you and care to communicate with you feel like crap when you buying low and selling high all the time, then complaining about how busy you are all the time.

McDonald's won't be getting a steal of a deal on property across from the ROM, yet. You, however, can still get a "hamburger" in Yorkville for like, a dollar and change. 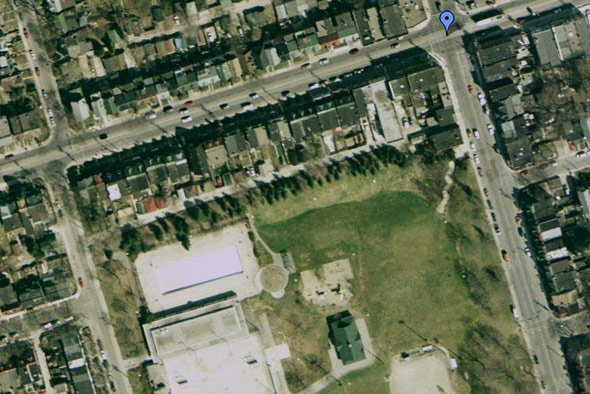