Global warming has resulted in one messed up autumn this year. But brace yourselves... the SNOW cometh!

Yesterday we pondered the merits of a new arts-based school, and today we're considering the potential for a school tailored for blacks. This is sure to be a "lightning rod issue" with a segregation vs. specialization debate inevitably to ensue.

The CN Tower will use its LED light rig do its best to resemble a red poppy on Remembrance Day. Kids at schools, on the other hand, will do their best not to pull the pin and center out and make them into hot lips.

There's been an arrest in last week's cyclist vs. motorist road rage incident that saw the driver stabbed in the neck and face with a screwdriver.

Lots and lots of pot was seized in a huge bust in Scarborough. Booze, on the other hand, continues to rake in huge revenues for the government and tear families apart.

Yet another bomb plot suspect has been granted bail, making us wonder just how dangerous these terrorists really are.

Toronto traffic kills, in more ways than one. 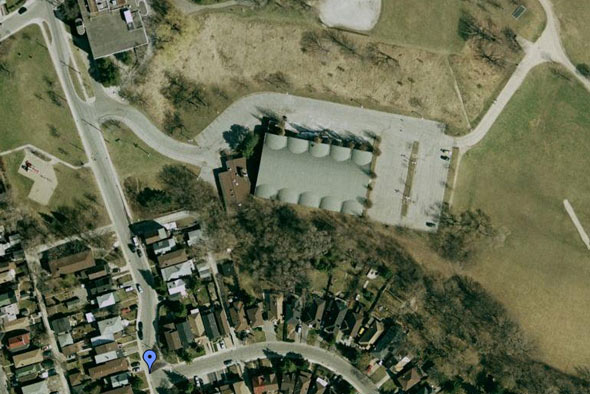