City council has been busy voting on some major issues. A roadside bomb that killed three more Canadian soldiers in Afghanistan may have helped council arrive at unanimous consent to keep the "Support our Troops" ribbon campaign alive indefinitely.

The much discussed tiered pay-as-you-throw garbage-removal program is a go, and will start next summer. That gives us plenty of time to work on reducing our waste and hopefully choose one of the smaller bins offered, and pay less.

Porter Airlines 2, Air Canada 0. Last year they kicked Jazz off the island, and now the smaller airline won the rights from US regulators to commence flights into the NYC area airport at Newark.

Thinking of buying a fridge or dishwasher soon? You might want to hold off until after July 19th, when the province introduces a new initiative for homeowners - no PST on energy-efficient appliances.

Next week we'll be getting a sneak peek preview of an LRT model that may end up being a part of our future streetcar network. 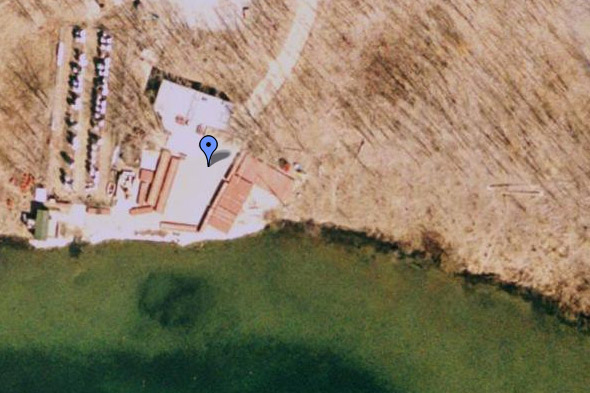