The city announced its ambitious green plan yesterday, which includes a ban on gas-powered lawn movers and leaf blowers by 2010. Road tolls, cleaner taxis, and initiatives for businesses to get greener will be revisited as well.

Il Fornello is making a landmark change to serve food sourced from local sources only. Year round, all 9 restaurants will serve Ontario-only menus, including the wine list.

In what is a sad and ironic twist, one of close to 100 people arrested in the Jane-Finch gang crackdown this week was the sister of slain teen Jordan Manners. She faces firearms possession charges.

While Leon's furniture may have a green light to move into the historic downtown Roundhouse building, Mayor Miller is suggesting that they not post their big yellow sign.

Ottawa is expected to back the nuclear energy industry's proposals to bury our nuclear waste underground. It takes many years for the waste to become safe to be buried, we've already stockpiled a fair amount of it, and it has to go somewhere as the nuclear industry expands.

Soccer is coming to Canada on June 30th and it's anticipated that the Under-20 FIFA World tournament will be the most attended single sporting event in Canadian history. Dundas Square hosted a preview event yesterday that's likely a sign of the hyped soccer fever to come. 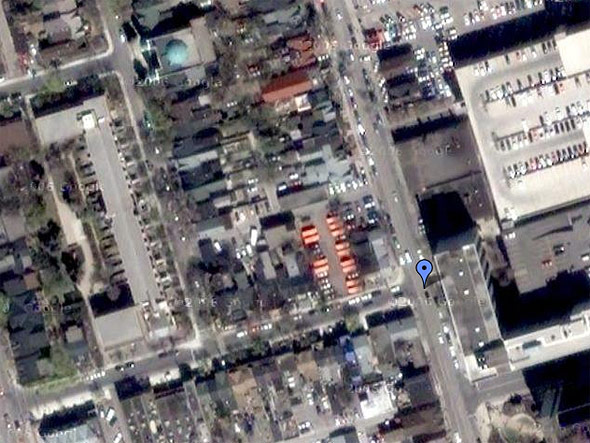