In an ending more exciting than Sunday's finale of The Sopranos, Toronto Police claim to have brought down a local gang, the Driftwood Crips, through a series of early morning raids yesterday. CityNews is reporting that this is just one step in solving Toronto's troublesome gang crisis, as they report that 10% of all high school students claim to have been in a gang at some point. Scary thought? Well here's how to know if your child is in a gang, according to CityNews.

Yesterday was a full of good news for the arts community in the city, as the Revue Cinema has been saved by an generous Liverpudlian, and numbers show that over a million people attended LuminaTO events earlier this month.

With less than a week left until the auction of Sam the Record Man memorabilia, it's time to start saving up some money to buy a piece of the iconic Toronto landmark.

Another power outage hit the city yesterday. With heat levels rising and power outages being reported frequently, are we at risk for another city-wide blackout?

If that bottle of Corona you just bought was so cheap it felt like stealing, it might be because it was one of 93,600 bottles of beer stolen from a delivery truck this past weekend.

Working on an old-fashioned railroad may get you coughing from the steam engine fumes, but playing with old-fashion railroad toys may get your kids sick from lead poisoning. RC2 is recalling several iconic Thomas the Tank Engine toys after finding out the paint may contain lead. Be prepared for an outbreak of children pouting because their favorite toy was taken away. 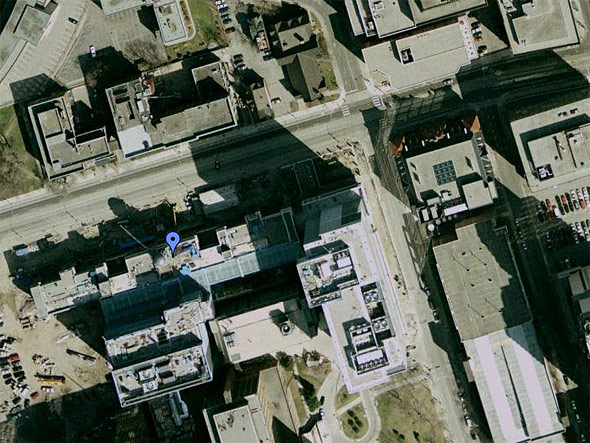