Photo: "Under the Gardiner" by blogTO Flickr pooler shotzy.

A 16 year old high school student was swiftly arrested and charged after he allegedly made online threats to mark the Columbine anniversary by killing students and a teacher at his Bowmanville school this Friday. Sometimes I wish we could bring back tar and feathering.

Some Parkdale residents don't want to be "overburdened" by mentally ill residents that will call the quickly gentrifying neighbourhood home if a proposed housing project proceeds. Ten years ago this proposal would surely have been widely lauded by the community.

Good road news: if you know of a pothole in the city, call 416-338-0338 and it'll be fixed within a few days as part of a "pothole guarantee" by the City Works Committee. I hope this promise doesn't rely on the use of duct tape.

Bad road news: plenty of summer road work is coming to a road near you, and will surely worsen the congestion problems we already have. Here's a list of some of the major projects.

Blackberry (aka Crackberry) users couldn't get their fix last night. A major problem made the system go down last night across the world. If you missed your morning meeting in Siberia (or anywhere for that matter) you have a golden excuse. 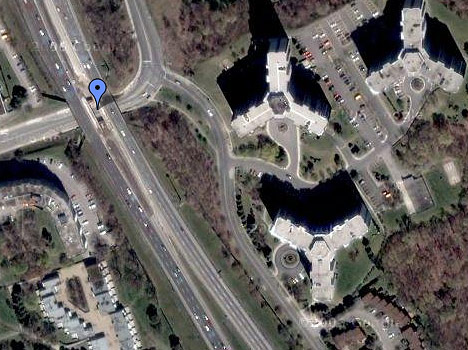