Time Capsule Cafe is a board game cafe on the East Danforth just east of Woodbine.

And unlike some other board game cafes in the city the selection of games isn't overflowing. The owners have curated the selection down to the ones that get the most traction. 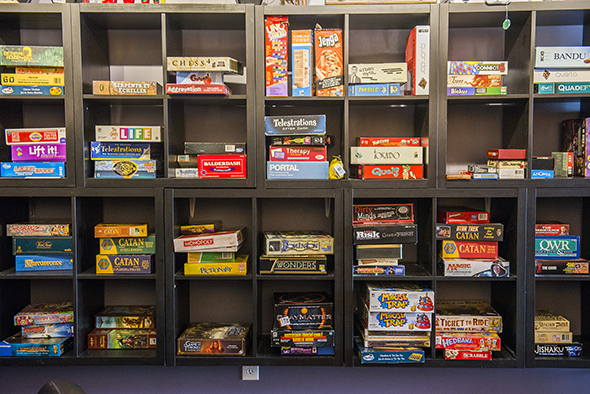 Settlers of Catan, Cards Against Humanity, Ticket to Ride, Life, Cranium and Jenga are some of the more popular games on the shelves, with Operation, Mouse Trap, Candy Land and Hungry Hungry Hippos to bring it back to your childhood. 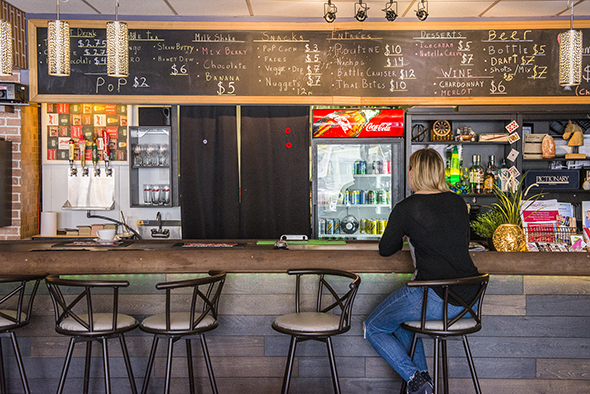 Pricing is more than fair. It's only a $6 entry fee for unlimited access to all of the games (yes, including pool, foosball, ping pong, video games and pinball). There's also a small but mighty menu, and the place is licensed so you can order beer, liquor or bubble tea if that's more your mood. 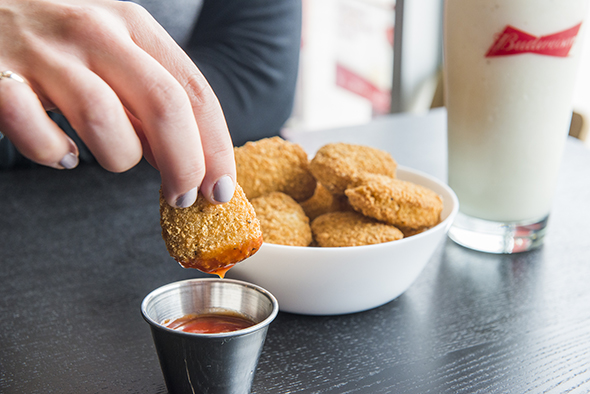 While we're setting up Settlers of Catan, we start with a banana milkshake ($5), pint of Stella ($7), nachos ($14), and thai chicken bites ($10) to accompany our board game playing. I feel as though I've reverted back to childhood, with Operation starting at me from the box (we're saving that one for last) and the milkshake of my dreams right in front of me. 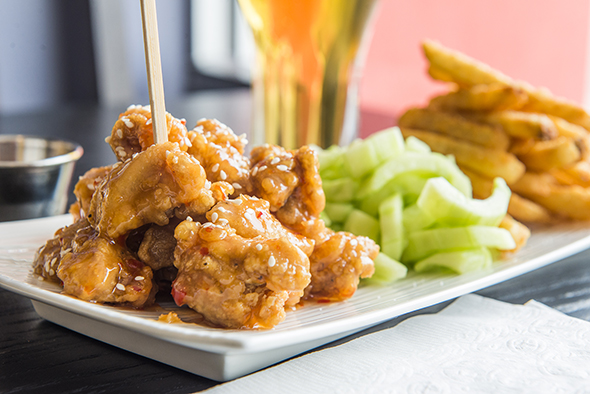 The Thai chicken bites come in a generous size, with peeled cucumber and fries on the side. 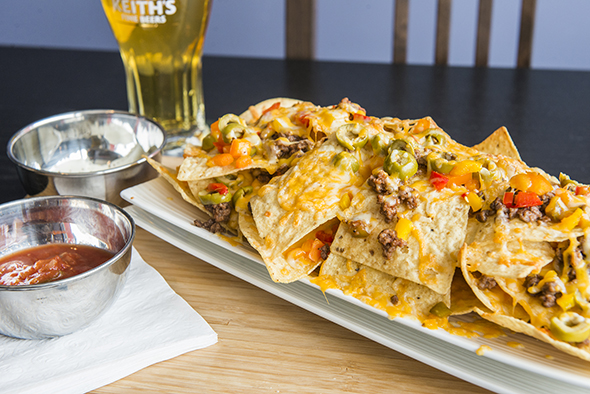 The nachos are standard pub fare, but they're perfectly smothered with all the fixings: cheese, green olives, red pepper, ground beef, and a generous portion of sour cream and salsa. Top it off with a pint, and it's a great accompaniment to an afternoon of game playing. 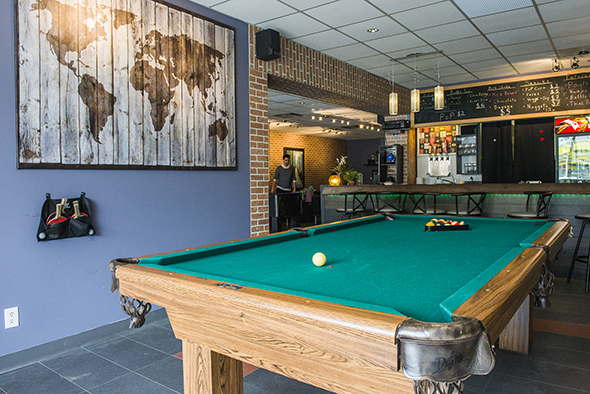 The space also hosts events , with a large crowd on Thursdays to play Warhammer: The Game of Fantasy Battles . The first Wednesday of the month is women in entrepreneurship, the second is a public speaking workshop and the third is stand-up comedy. 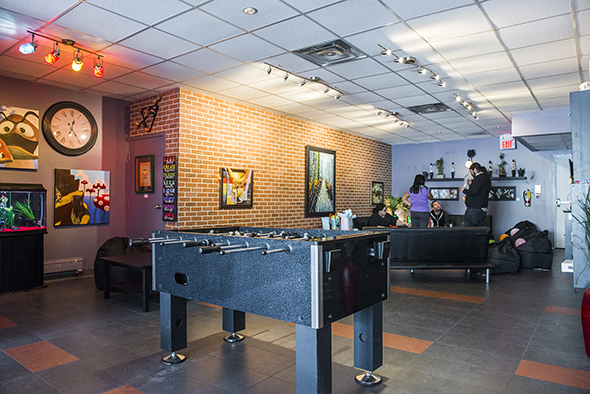 If you're visiting Time Capsule, don't shy away from asking what any of the games are about, as the owners are experts on all things gaming - and love sharing their passion. 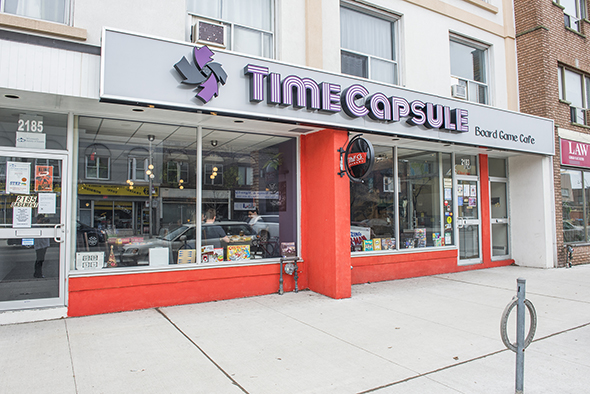