International Festival of Authors: Broken Social Scene, the Future of Cycling, Michael Ignatieff, the New Yorker and a Peep Show

...Um, I'd be careful when you google that. Pretty sure it's NSFW. 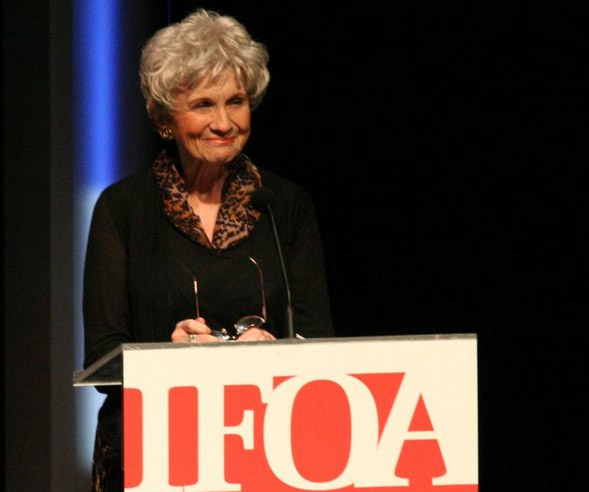 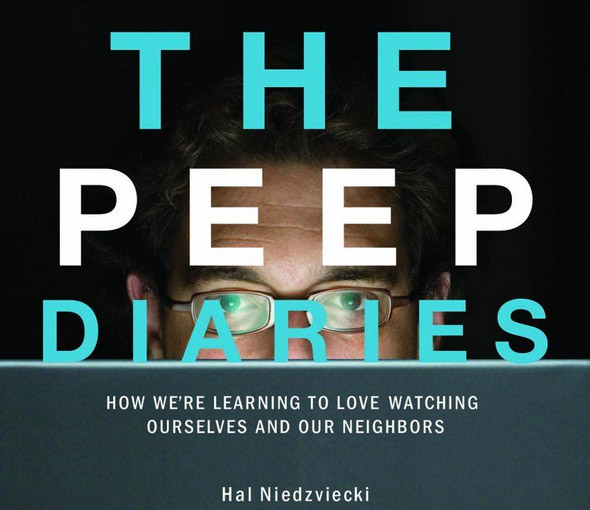 The next night, I'm planning to catch pop culture columnist Stuart Berman talk about his novel, This Book is Broken: A Broken Social Scene Story, with actual members of the city's darling indie collective. The Toronto Star's music critic, Ben Rayner, will act as moderator and Jason Collett is also going to perform. 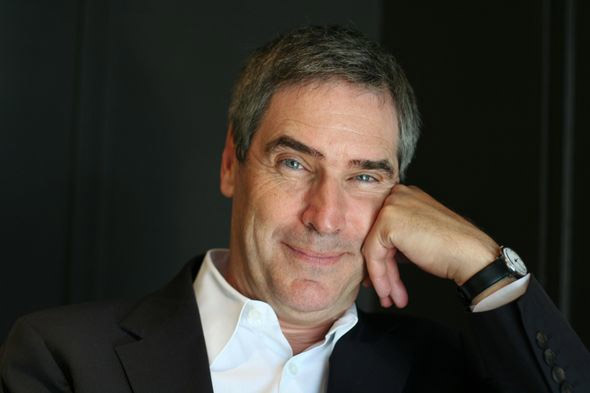 I'm looking forward to talking more politics with Liberal party leader and smarty pants author Michael Ignatieff as he reads from his new non-fiction offering, True Patriot Love, on Sunday, October 25 (also in the Fleck Dance Theatre). Following the reading, the editor of The Walrus , John Mcfarlane will interview him, hopefully with questions more substantial then "how do you pronounce your last name?"

While I feel it necessary to let you know that "I-knew-graphic-novels-were-cool-before-they-became-blockbuster-movie-fodder," it's important to note that so did IOAF. The fest has been using graphic novelists in its program since 2004. Check out this interview of famous New Yorker cover creator R.O. Blechman & Palookaville comic book series cartoonist Seth (yes, in the vein of Cher, Madonna and God, that's one name only) by Seth Rogers on Saturday, October 31 at 12 p.m. in the Brigantine Room. Bonus: it's hosted by Peter Birkemoe, co-owner of my favourite "alternative" comic book store in the Annex, The Beguiling.

There's so much more to discuss, including a mini Ontario touring programme, a piping good tribute to Scottish authors, and a young authors fest. But you can find out for yourself by checking out the schedule. (Don't forget to pay mind to the random visual art exhibits set up in the York Quay Centre depicting less racy IFOA's of the past.)

Not a student? Read on for another way to get your hands on free tickets.

TO WIN:
Watch our Twitter feed today. The contest question will appear there, and the first person to correctly answer the question by commenting on this here blog post wins. Please use a valid email address on the comment form, so we can contact you with prize claim details. Must be an Ontario resident.