Coda is the spiritual successor to the much loved Footwork, one of Toronto's most best-known dance clubs to cater to a demanding, techno loving audience.

But with the steady dismantling of the Entertainment District, it only made sense for Joel Smye and Stephan Philion to take their business elsewhere. 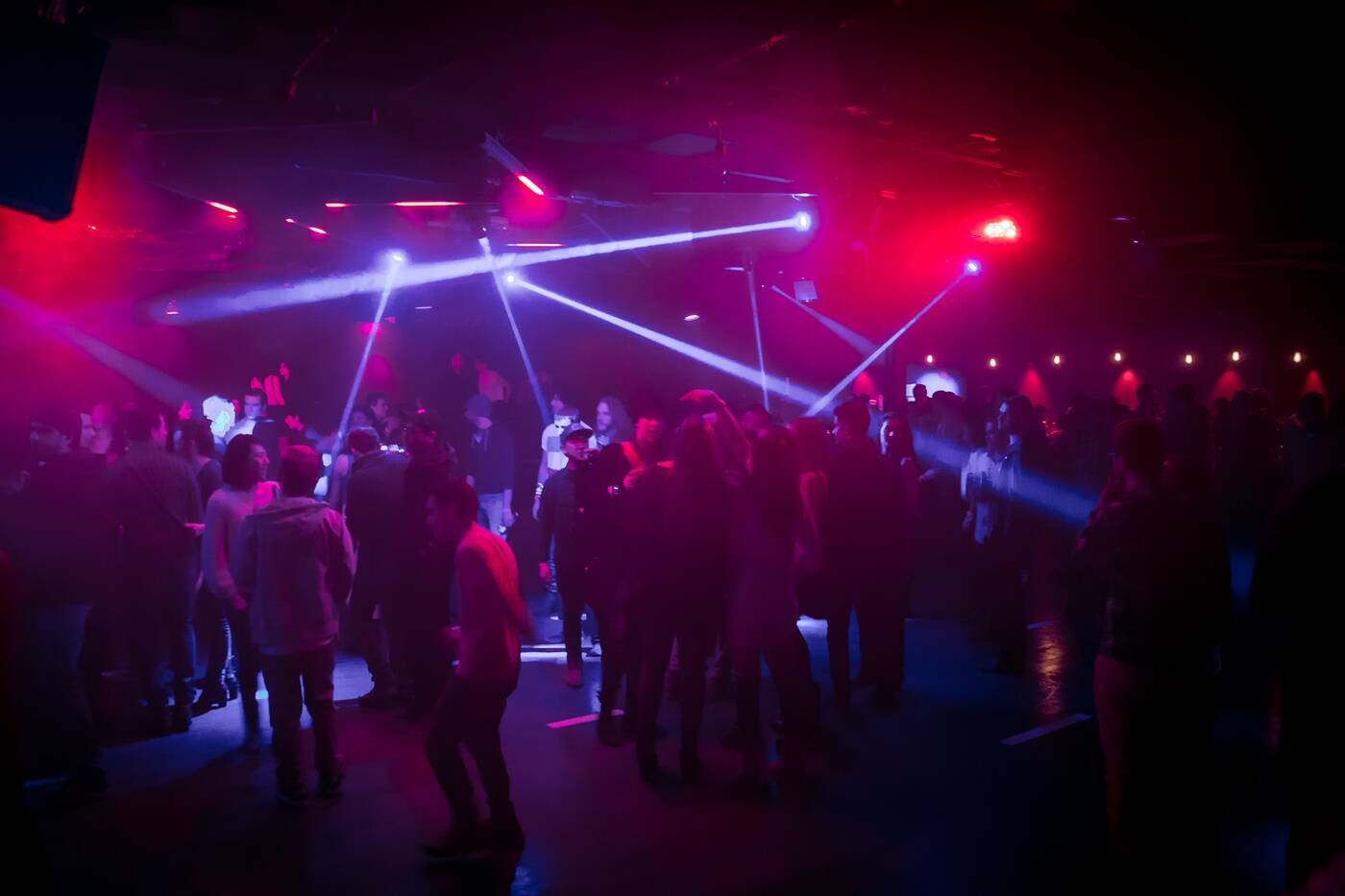 What they've inherited is the essence of the former Annex Wreckroom. After a careful analysis and number of test runs, they've transformed it into a high caliber night club that properly makes use of the sprawling space.

And it makes a lot of sense. Having been to rock nights, concerts, and DJ shows, I've always felt that the energy was always most efficient when concentrated towards the front stage. Awkward clusters of people dancing in semi-circles just isn't very conducive to a good time. But more about that later. 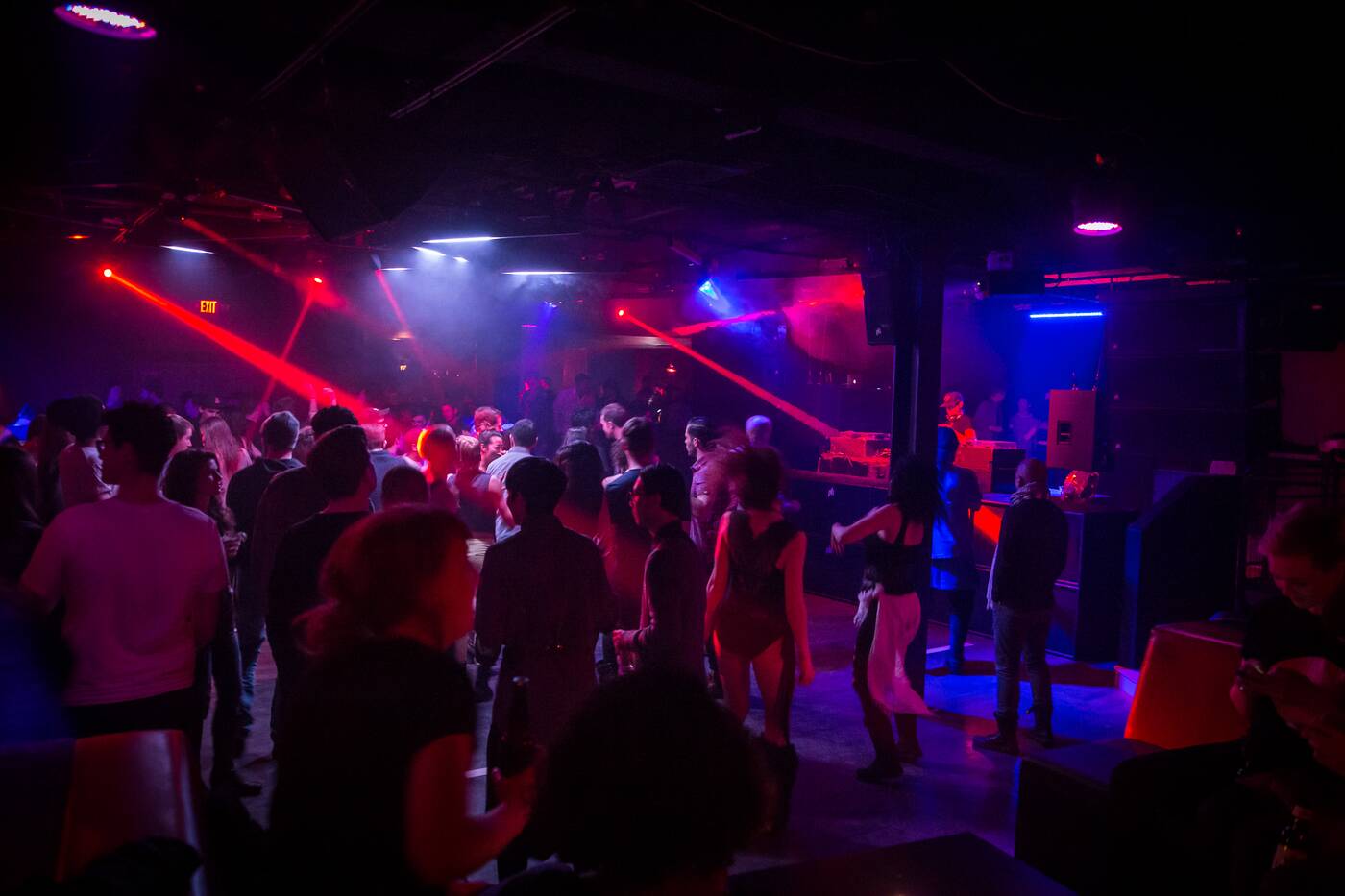 From what I saw at the John Talabot show when I paid my visit, people were dressed pretty much however they felt comfortable. There were fans in music tees losing their shit to fat bass lines, there were dressy clubber types and suburban spiky hedgehogs on the hunt for a new mate -- and, really, everything in between.

As mentioned, there have been many structural changes to the club proper. The awkward kidney shaped island bar monstrosity that, I guess seemed useful at the time for servicing patrons from all angles yet created awkward dead spaces on the dance floor, has been annihilated. Kidney bar begone! 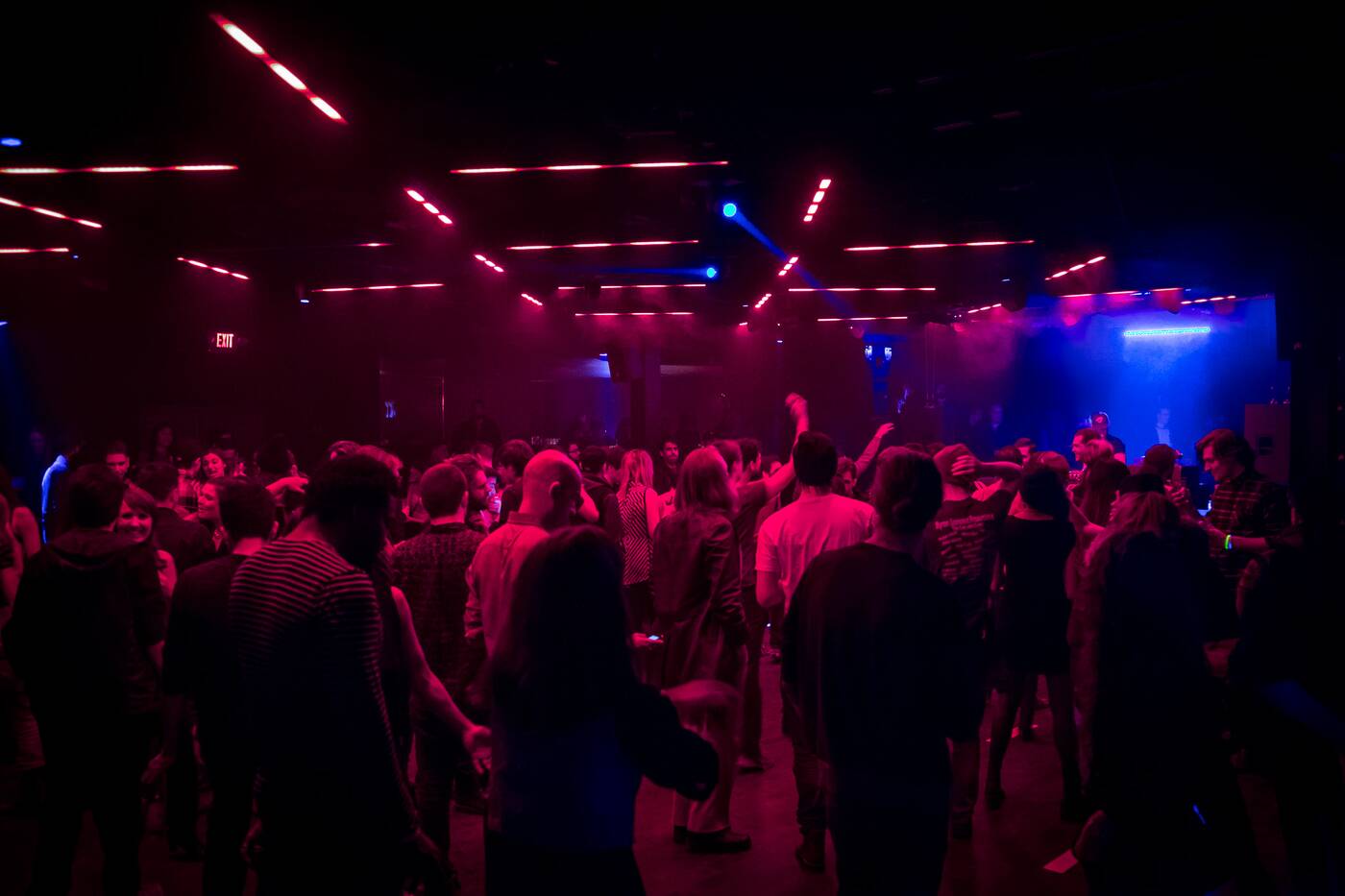 In its place is a fully cleansed dance floor surrounded with relatively comfortable booths and couches with a main bar towards on the opposite side of the stage.

There's even a couch-bench that faces the bar, so you can keep a watchful eye on your date, or your friends in line. There's also another bar tucked away stage right, on a slightly elevated alcove, lined with couches and benches. 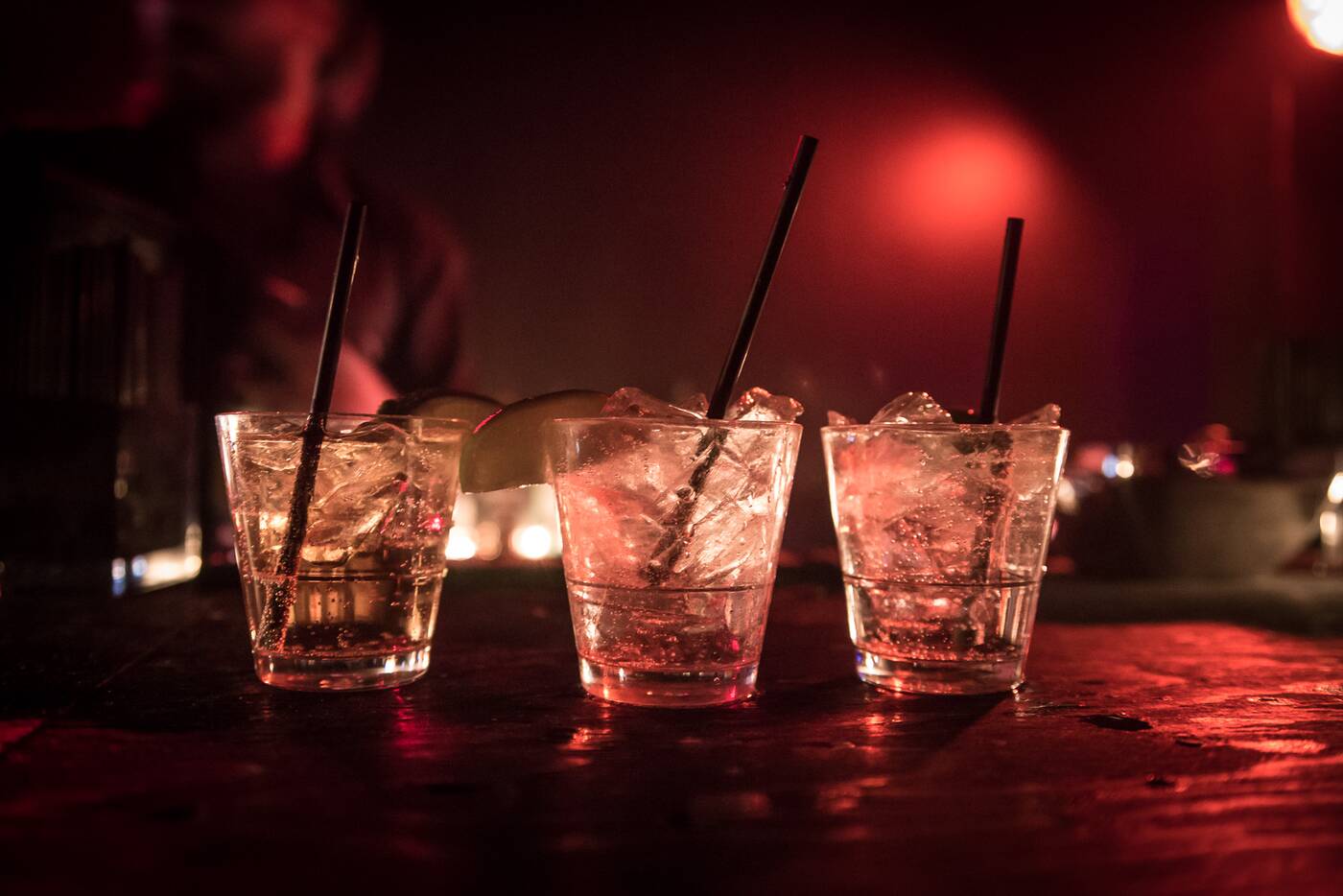 Drinks are not exactly cheap, but they don't reach outrageous prices, with beers ranging from $6.50 (domestic) to $7 or $8 (imports, Pilsner tall cans, Guiness, Strongbow).

Mixed drinks also start at $6.25 and go upwards from there. Water and flavoured Aquafina bottles are both $4.25. At least you get flavour! 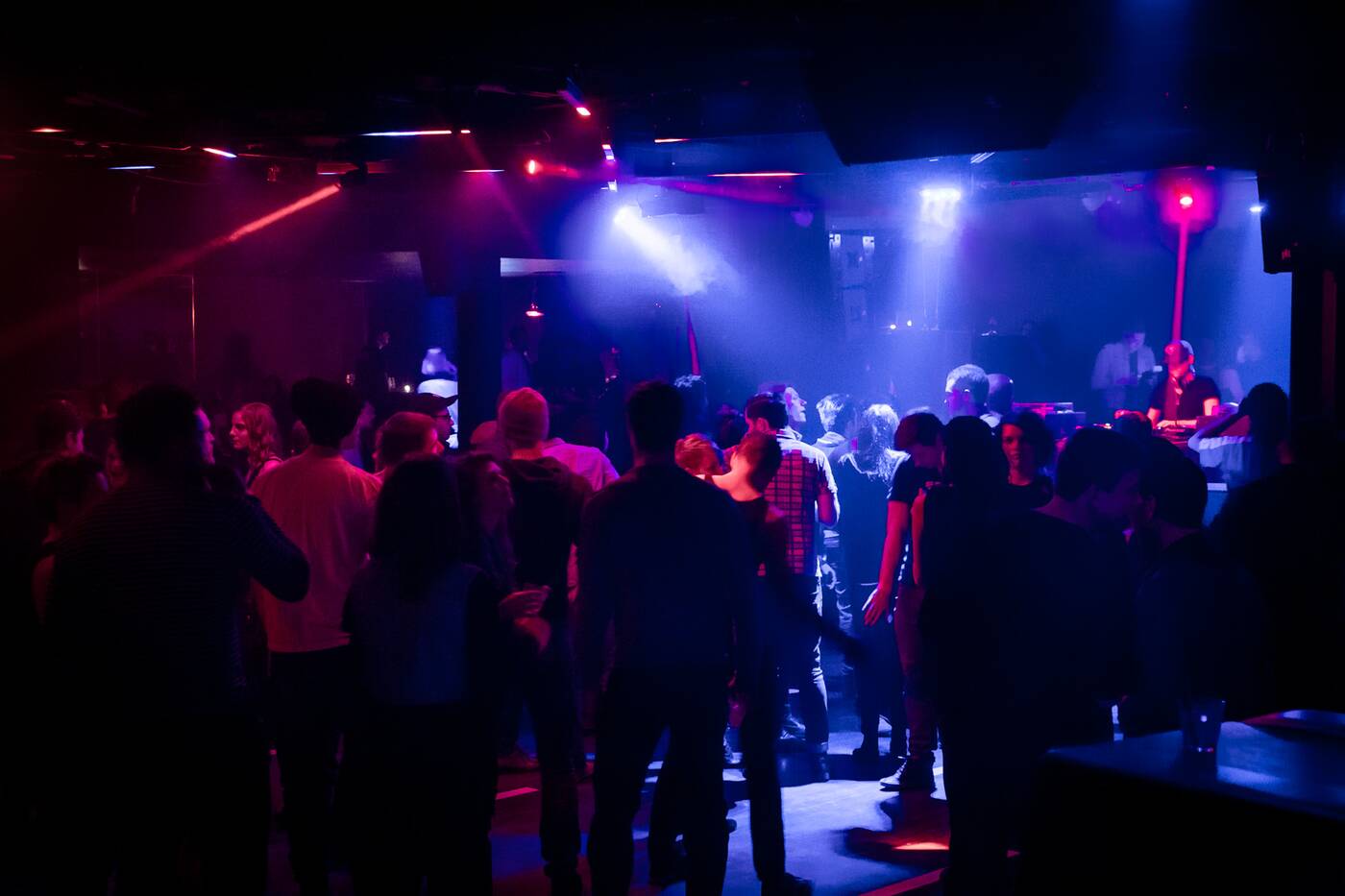 This club was designed to make you lose yourself in the music, and there's a kick ass PK sound system to make sure that happens, making it one of the best in the city at the moment.

Built around the far side of the dance floor is an elevated corridor with bar stools that gives you a perched area for all your stalky inclinations.

If you're going to be dancing with someone that was not the person you arrived with, you had best be selective about your location, like that dusky area by the front bar; it's pretty much lights out over there.

It's not just the conveniently arranged seating, but also the intelligent ceiling lighting that leads to voyeurism where you least expect it.

Like when you're minding your own business on the dance floor and all of a sudden the lights go into UFO-landing-strip-meets-carnival-mode, and you become very aware that you might be the most semi-sober person in a 20 foot radius.

During a trip to the washroom, the dude in the urinal next to me yells "let's get a cheer for being fucked up." "Not me, I'm sober as a judge," says the guy to my left. I decide he's lying.

Who in their right mind would actually use that expression, and be caught in a place like this? Something's up, but that's none of my business. 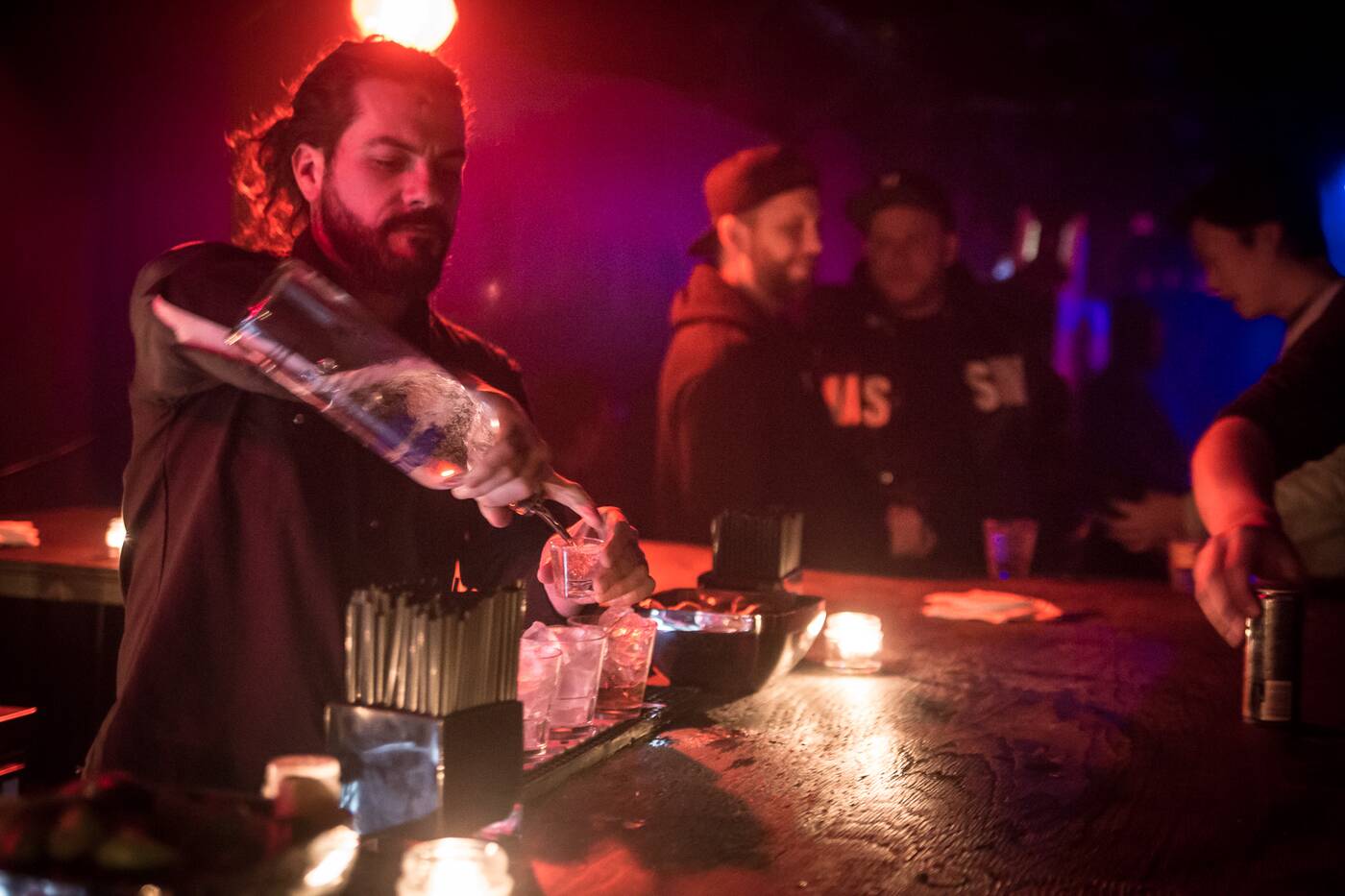 With the massive Footwork fan base and convenient Bloor and Bathurst location, Coda fits right in with the mess of bars in a neighbourhood underserved by clubs.

And while it's unlikely that there will be much spillover from, say, The Brunswick House, there will no doubt be enough foot traffic queuing up to see what all the fuss is about. 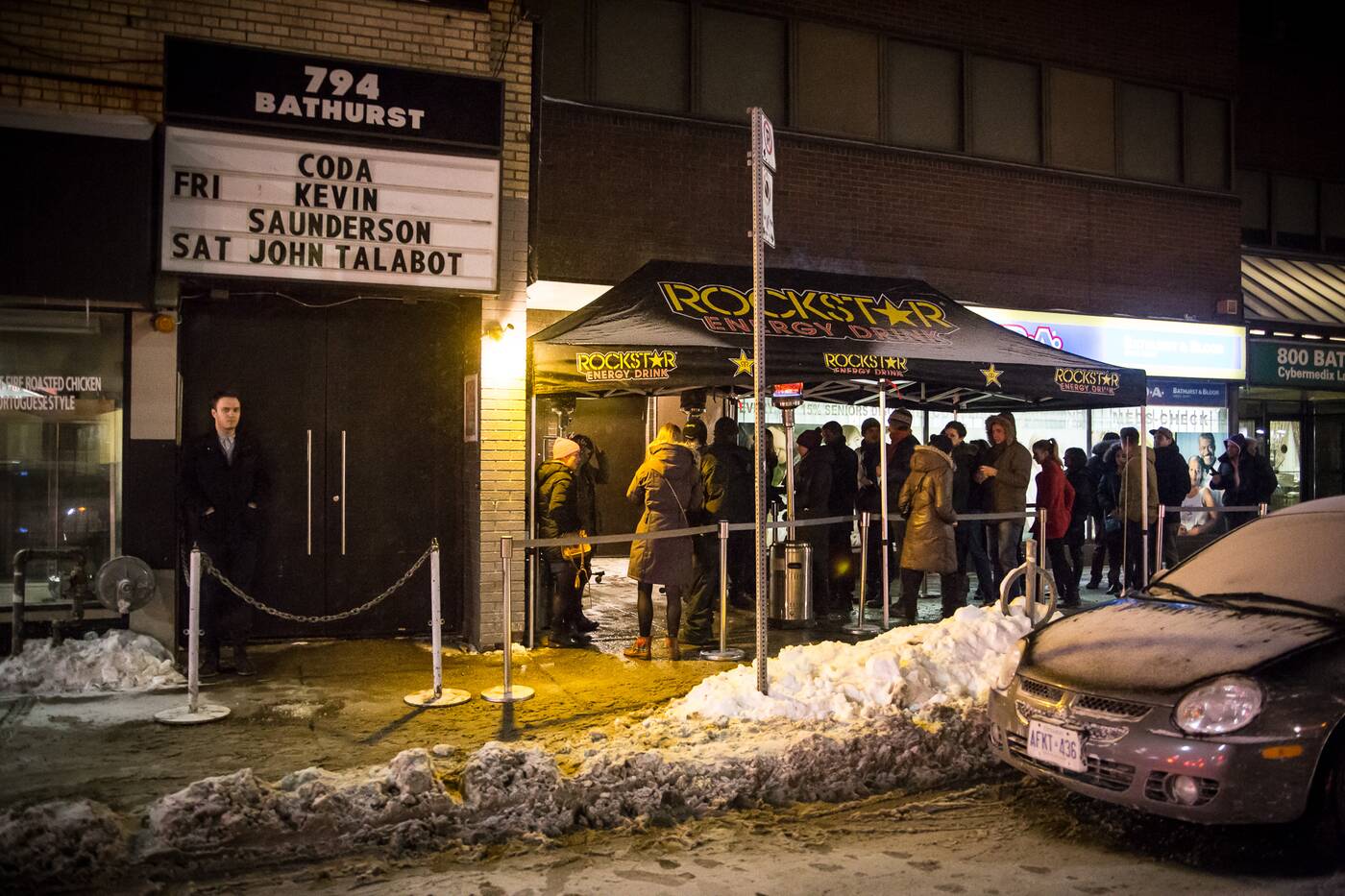