It might be the dead of winter, but that doesn't mean you should avoid Toronto's waterfront, especially since it's going to be filled with interactive art installations soon.

The third annual Winter Stations Design Competition is back. From February 20 to March 27, eight installations will transform lifeguard stands on Kew, Scarborough and Balmy beaches (between Woodbine and Victoria Park).

This year's theme was catalyst and in an open design competition, entrants were encouraged to think about how their work would transform the winter waterfront as well as how their materials could be reused in the future.

Along with Asuka Kono and Rachel Salmela's Japanese hot spring-inspired installation called I See You Asjiyu (lead image), here's what you can expect to see by the water next month. 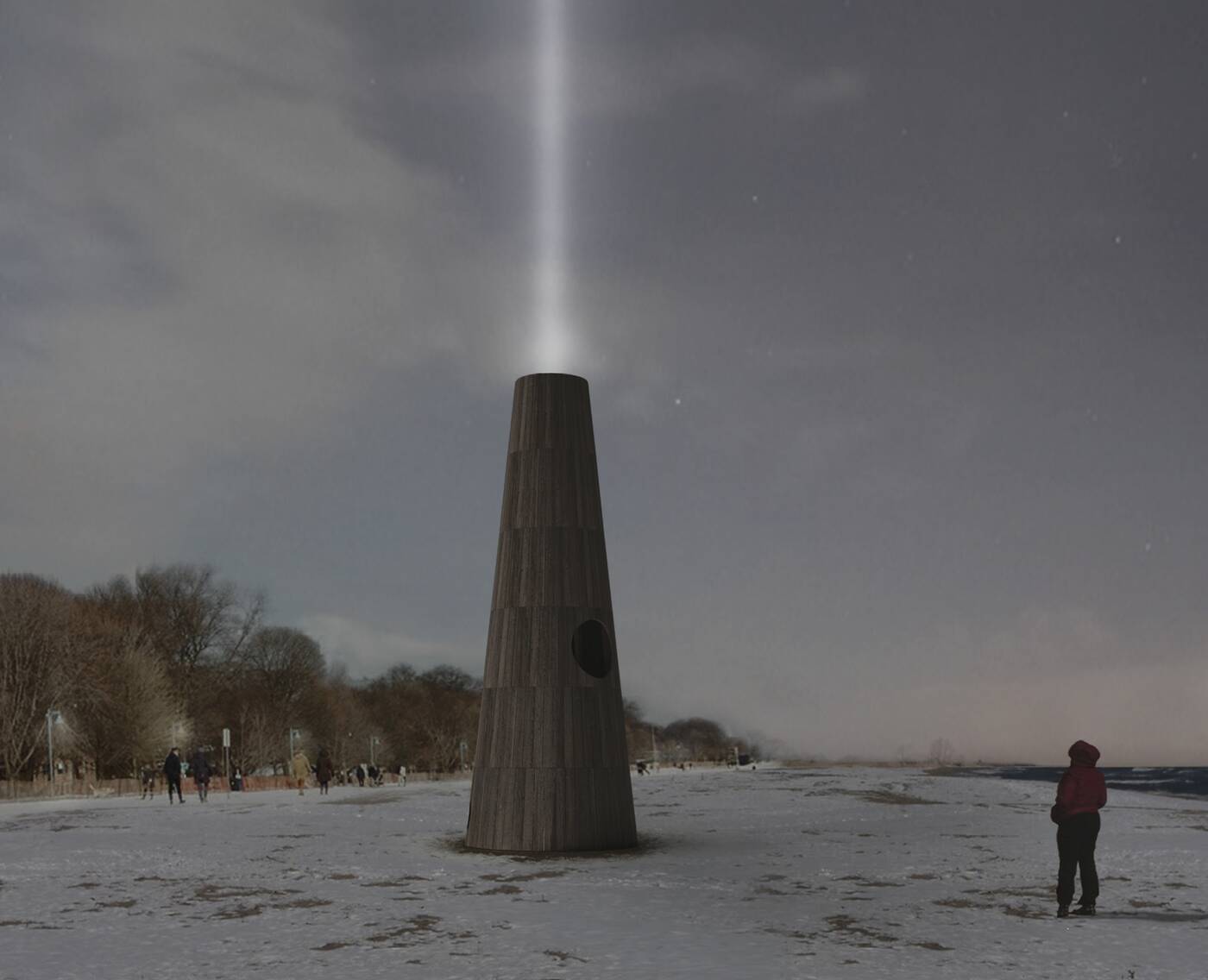 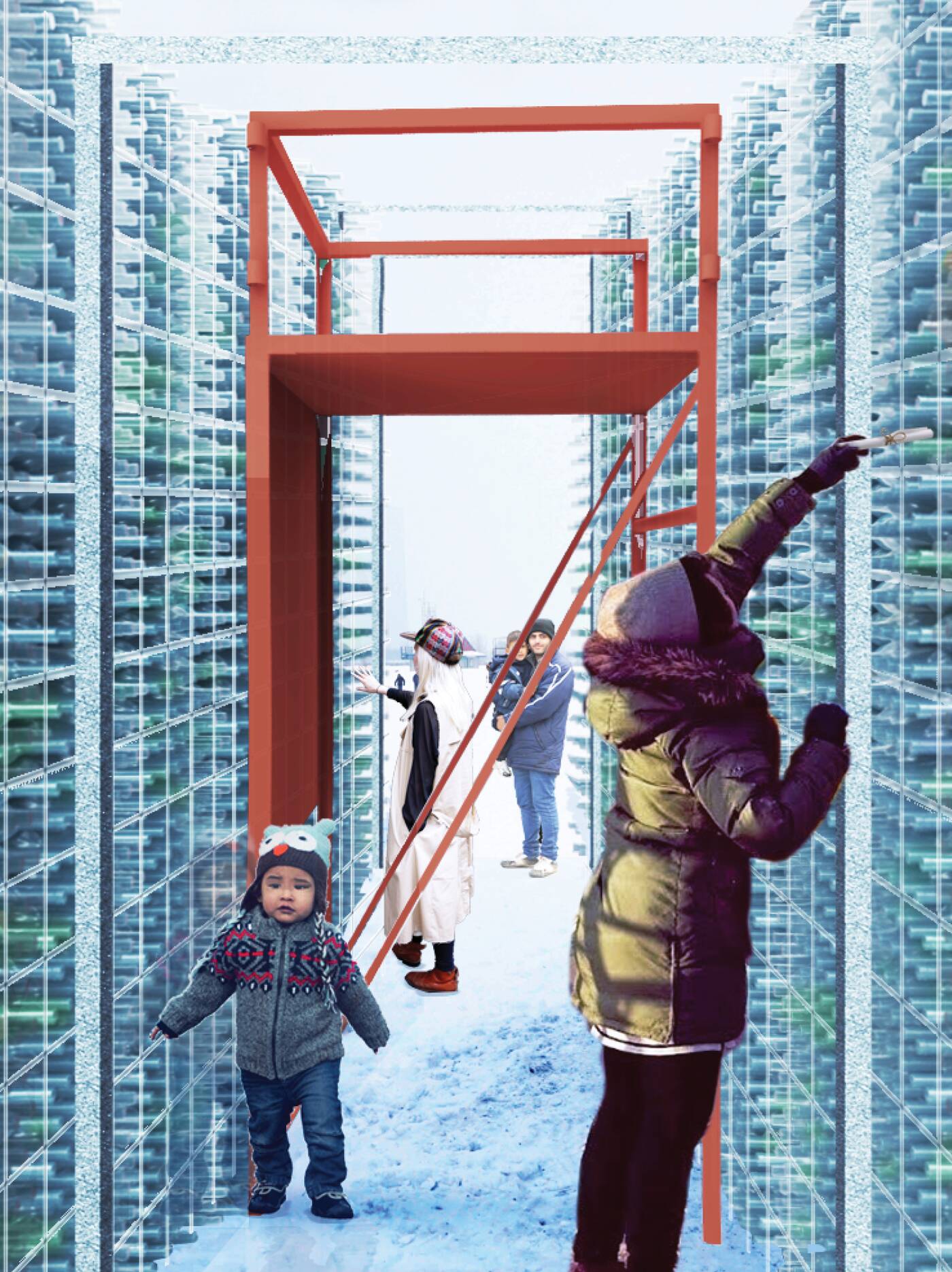 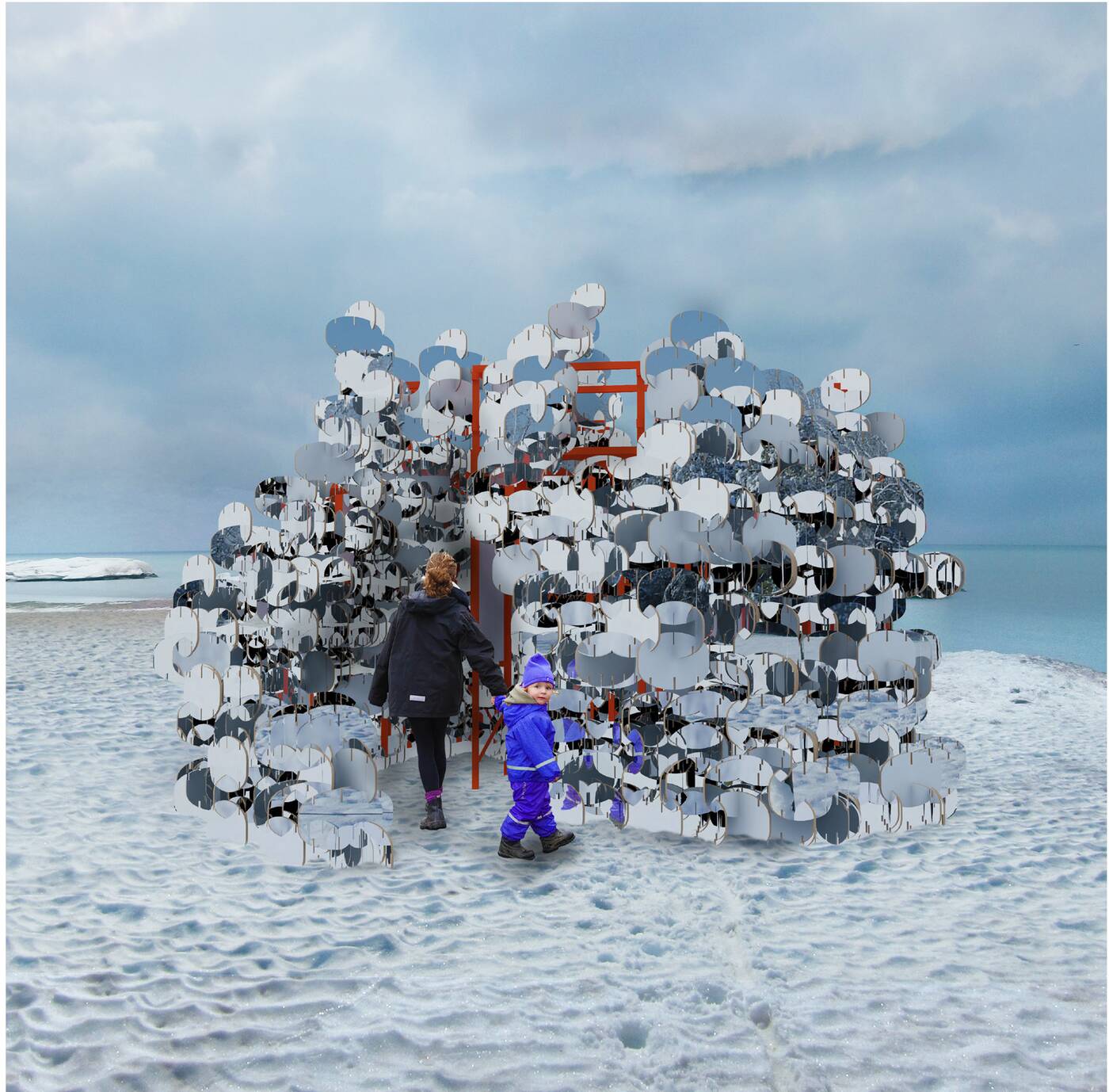 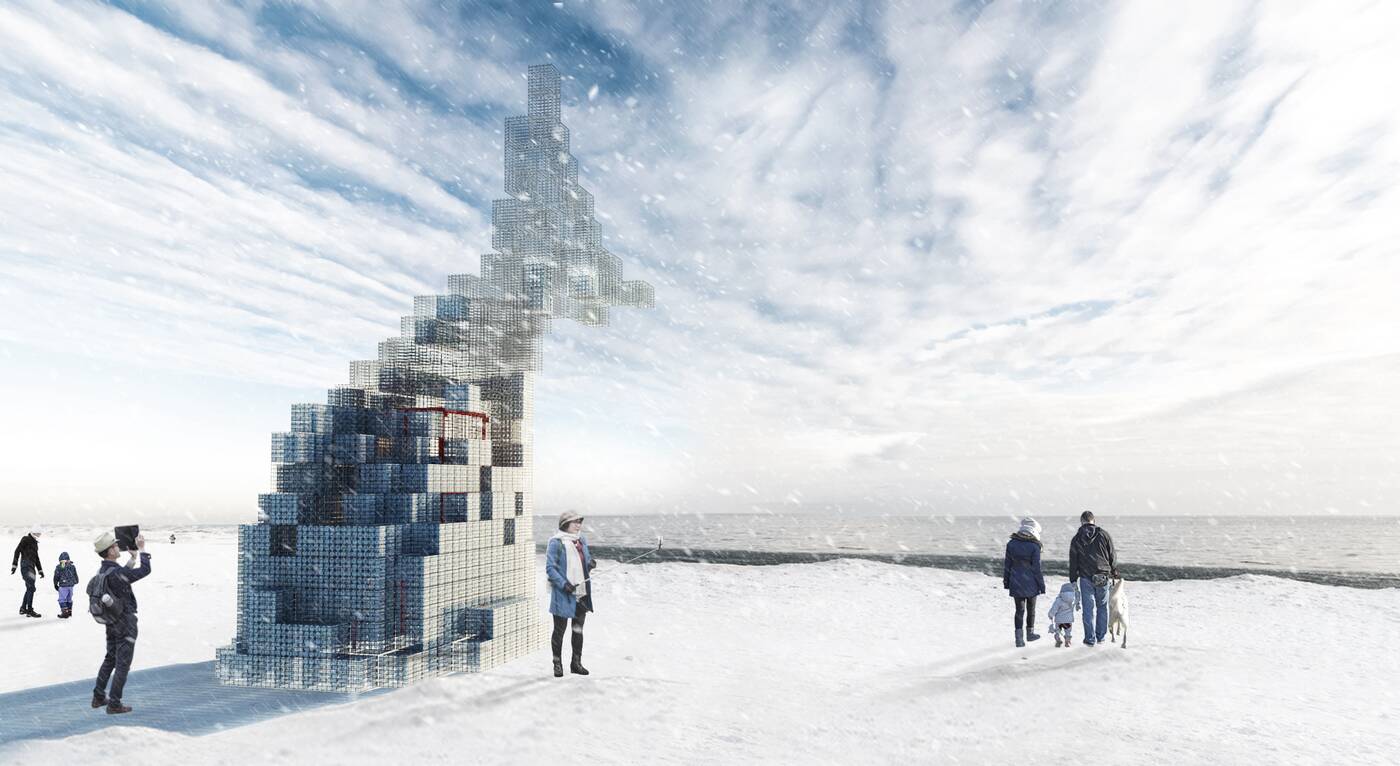 Flotsam and Jetsam by University of Waterloo

Aurora by Humber College School of Media Studies & IT, School of Applied Technology 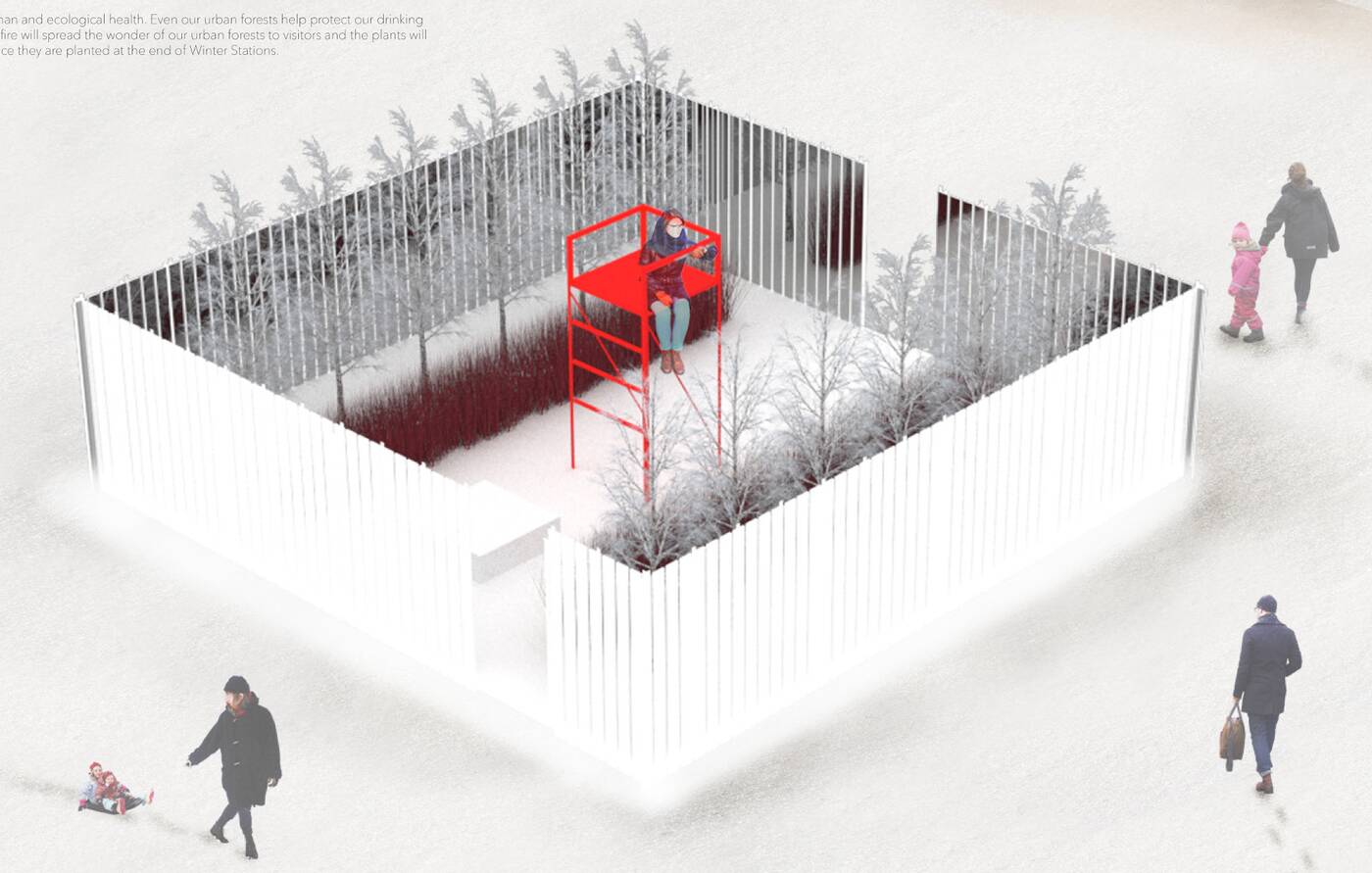 Midwinter Fire by Daniels Faculty of Architecture, Landscape, and Design, University of Toronto

RAW Design, Ferris + Associates, and Curio founded this design competition in 2014. They also helped start Ice Breakers with the Waterfront BIA, a new public art exhibition. Both are free to attend.