Photographer and prolific Instagrammer Adeyemi Adegbesan, more commonly known as Soteeoh, is happy that Torontonians are finally falling in love with their city. He's believed in it all along, but actually got his Instagram moniker from a t-shirt he designed a number of years ago, which made fun of Toronto's self-hating and self-deprecating sensibilities. 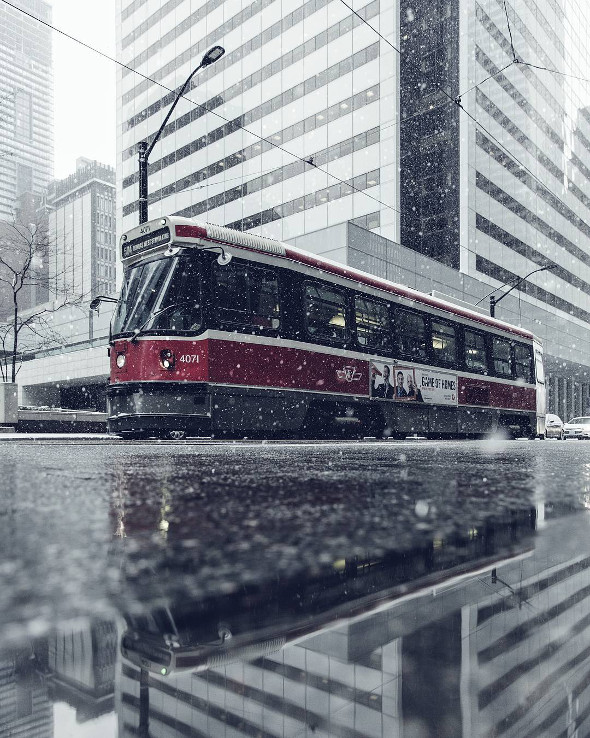 "I just love the city," he says. "I love being from here and I used to get frustrated sometimes having conversations with people. They'd say, 'Toronto's boring,' or 'there's nothing to do here.' I always found it a super inspiring place to be. And it's just kind of awesome now to look around and see so many people feeling the same way." 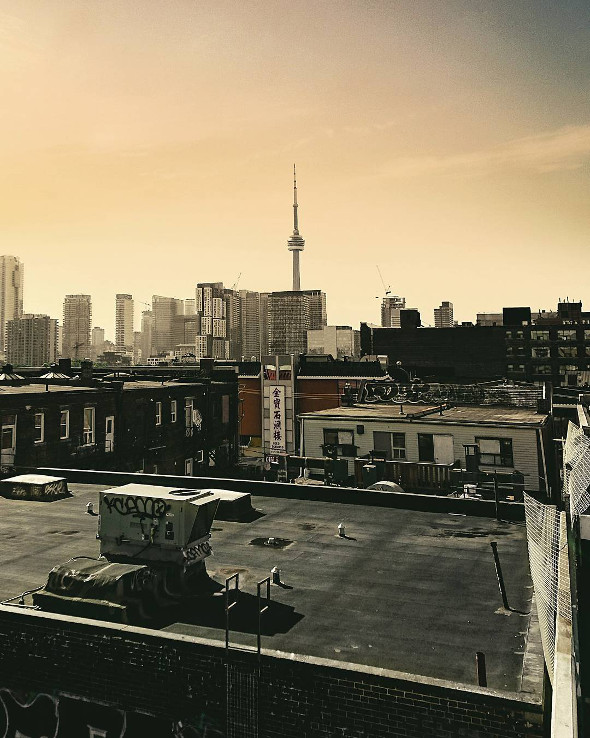 Adegbesan got started in Instagram back in 2012. He was looking for a creative outlet and tried everything from tattooing to painting, but nothing stuck until he jumped onto the burgeoning social media platform. At first, he used the app in sort of a basic way, but that soon changed. 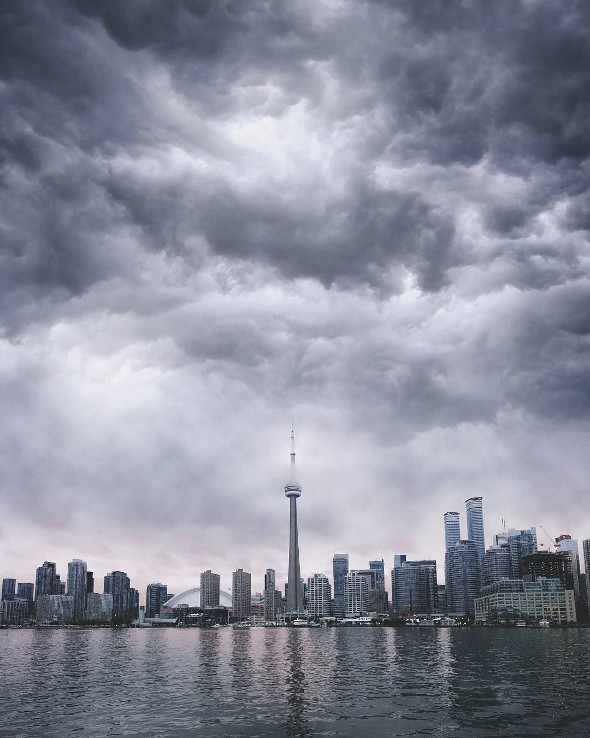 "I just got a really good response every time I posted a real picture as opposed to just what I was doing or what I was eating," he says. 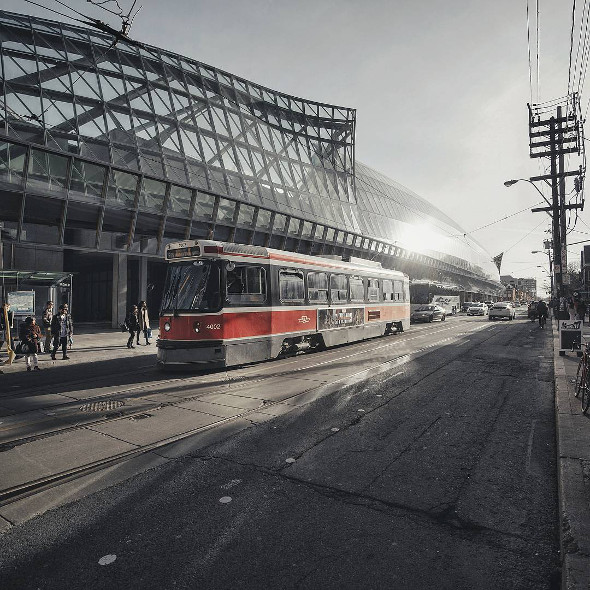 To date, he has just over 60,000 followers and Instagram as well as photography is his full-time gig. He calls himself a freelancer and has worked with massive brands such as American Express, Adidas, Ray Ban and Ford. 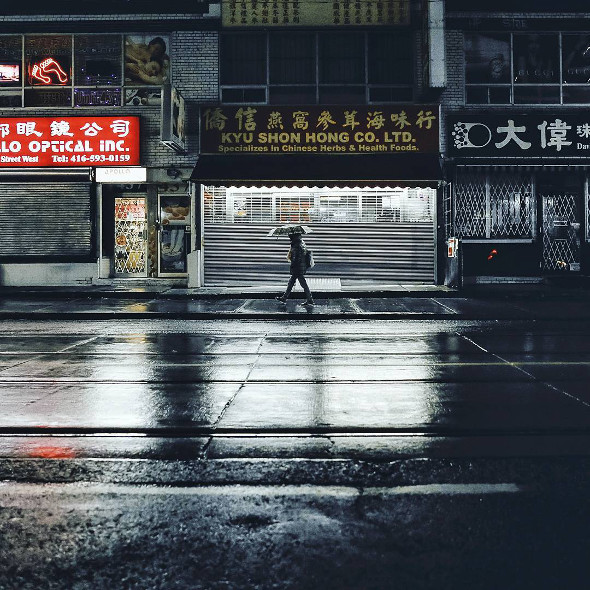 But he maintains photography as an artistic outlet too. He and Toronto's Anser (known for Mysterious Date) just wrapped up a collaborative art show at Project Gallery. They met over Instagram in 2014 and began working together to create pieces using long exposure photography and a flashlight. 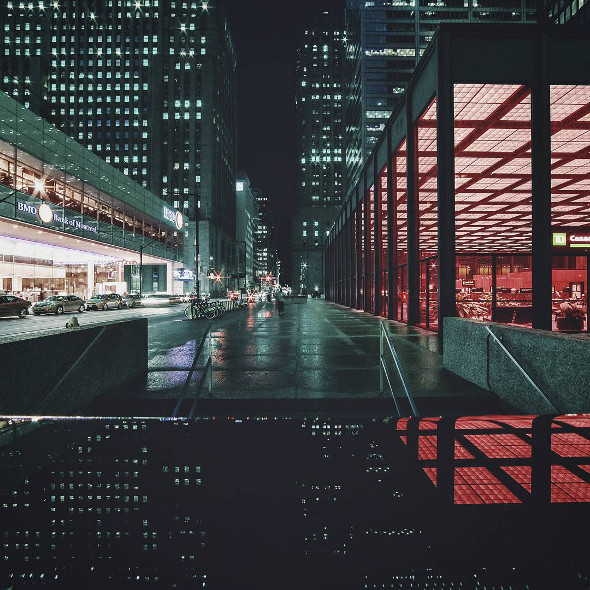 When shooting on his own, Adegbesan often heads to the Financial District. He likes the area's lines and geometry as well as the motion he captures in that downtown part of the city. 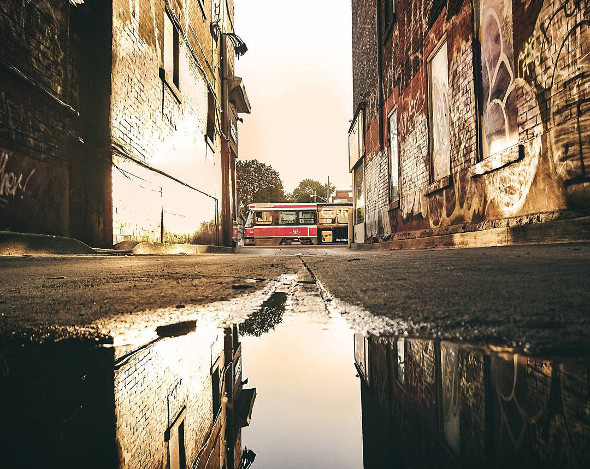 He admits, however, that he's biased because one of his favourite places to capture is Kensington Market - it's also where he lives. He notes he's inspired by the city's diversity and its many ethnic enclaves. 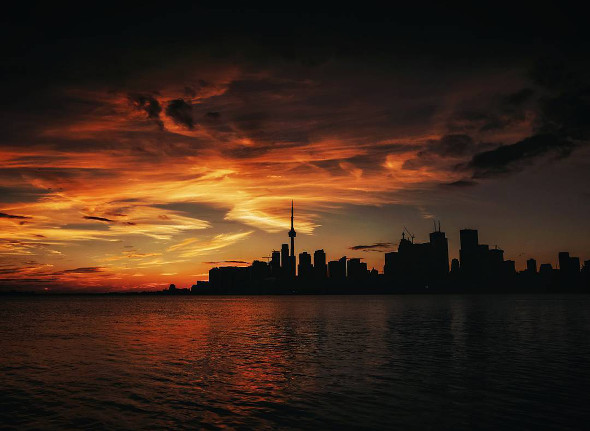 "Toronto's a pretty incredible place to shoot," he says. "I feel like it's a really beautiful city, juts aesthetically. On top of that it's a really dynamic city because of the culture here." 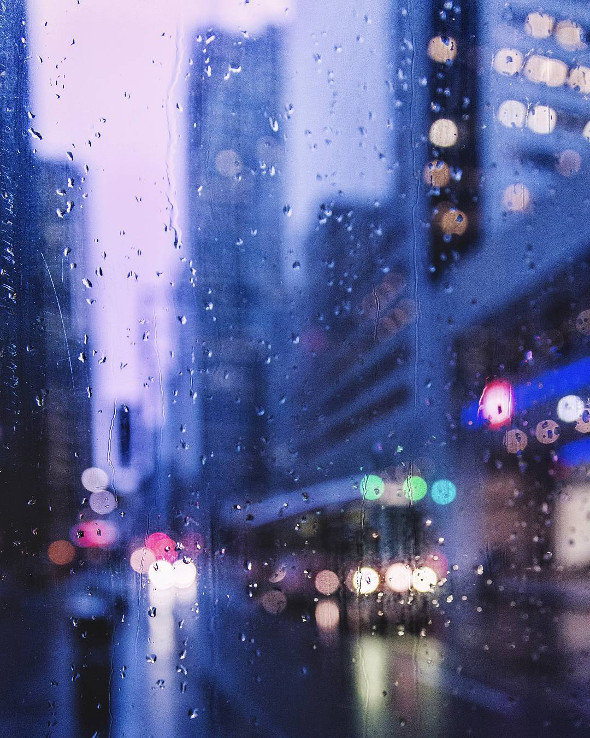 He tries to feature that dynamism on his Instagram feed as it fuels his creativity. 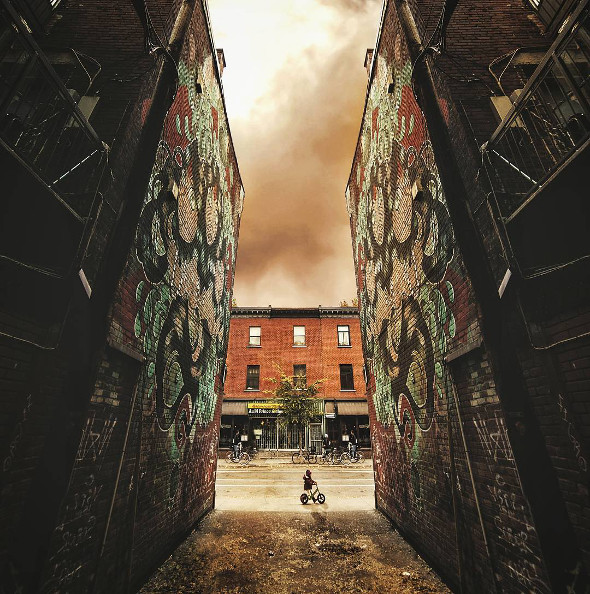 "What I get from that is a constant source of creative inspiration," he says. "That's really what I like to focus on. Because it is changing and it's so lively right now, there's always something sort of new to focus on." 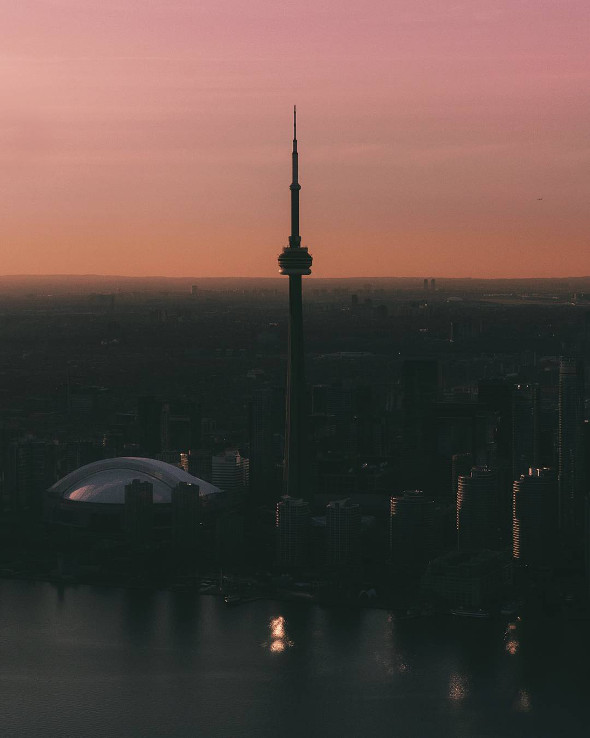 Man in Toronto does gravity-defying dance routine on the TTC