The zine artists currently setting Toronto on fire are a collection of amazingly talented people. They push ideas and illustrations from the underground onto the streets all year long, and in some ways, they influence our city's culture without us even noticing. I spoke with Alison Lang from Broken Pencil about these artists who will be at Canzine 2016, the annual showcase of zine culture in Toronto.

Here are my picks for the 10 zine artists to watch in Toronto.

Hoser Punx
This is what it's all about! From punk rock to pop and hard core, this publication led by Shelby Monita covers band interviews, reviews, stories, photos and drawings from across Canada. The Etsy page alone will blow your brains out with patches, paintings, knitting projects and vintage goodies. Vol. 4 will be for sale at their table. 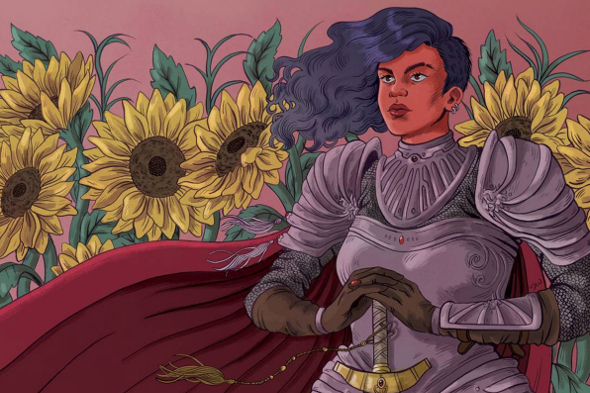 Jenn Woodall
This Toronto illustrator, designer and cartoonist is a member of the Friendship Edition Collective and uses colours that warm your heart and ignite your imagination. Her most well-known zine series is called Magical Beatdown and a lot of her work has a female empowerment vibe, putting women and girls in fantastic, badass situations. 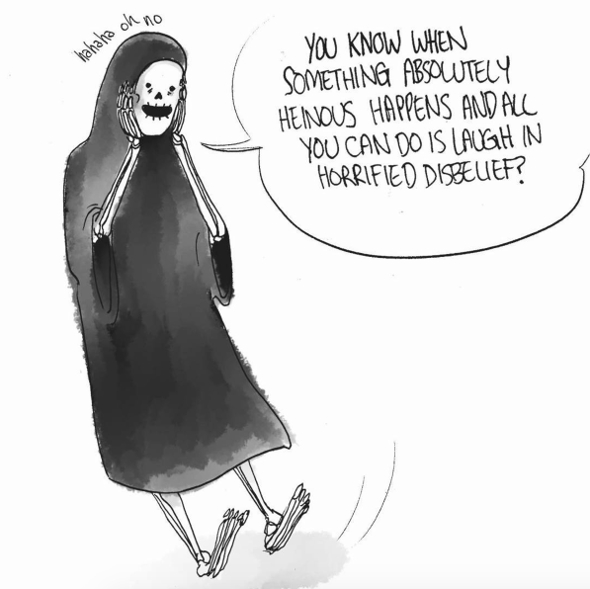 Amrit Brar
This Toronto-based illustrator often creates under the moniker Musterni. You might know her from her Shitty Horoscopes zine series, but her most recent project is called Inhuman Connections and it explores "racism, sexism, gender identity, and queerness alongside aliens, the occult, monstrosities, and ghosts." She's got a great sense of humour and is worth checking out. 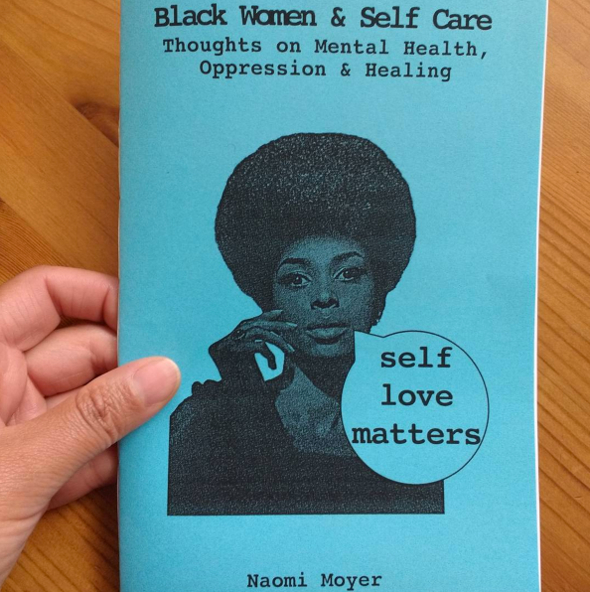 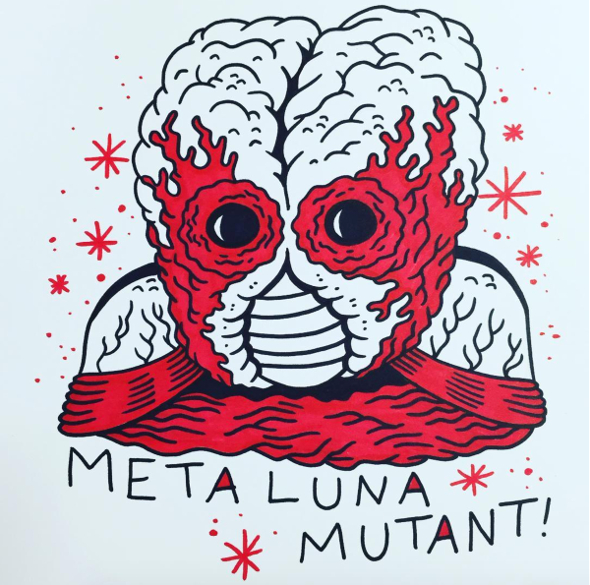 Patrick Sparrow
Sparrow describes his work as "walking the fine line between inspiration and imitation." Often gruesome and gross, hilarious and strange, this zinester loves to create fictional characters that could easily be in a major animated movie. A personal favourite is the Pizza Ghost. 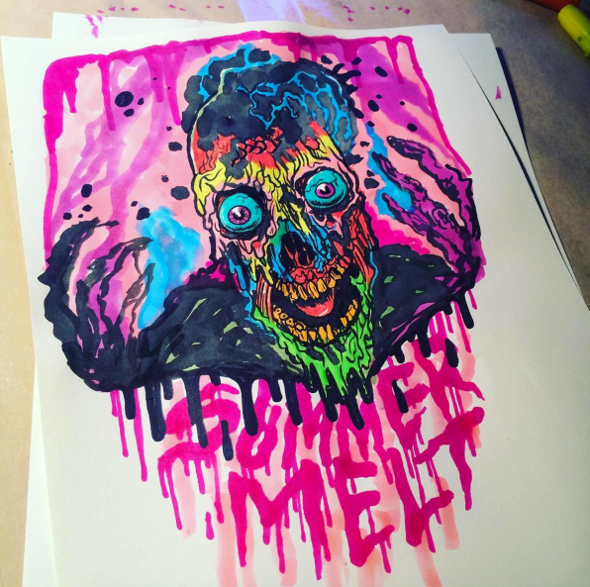 Trevor Henderson
This guy's mind "was shaped and moulded by horror and science fiction comics, pulp novels, monster toys, and a never-ending stream of horror films of varying quality." It's scary stuff, but in the most amazing way. There's a lot of melting skin and blood and his Midnight Society pins are a hit. 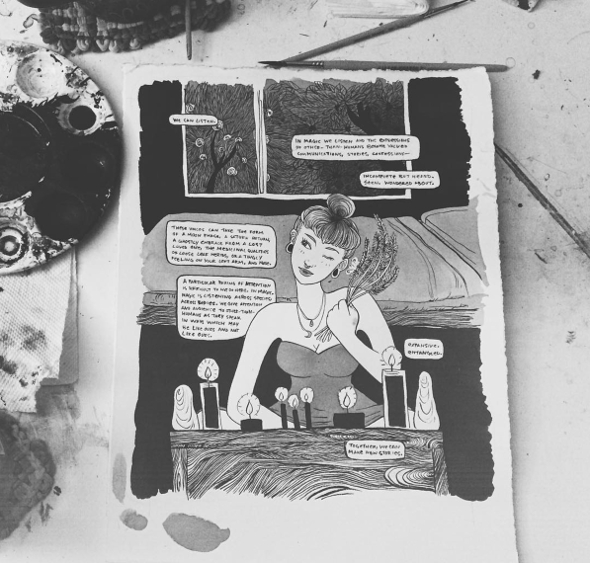 Sabrina Scott
Scott's book Witchbody is sold out, but you can pre-order the second edition. She's a mystical woman who draws and reads tarot cards. Her blog is really great and gives you a good idea of her wild and crazy life. 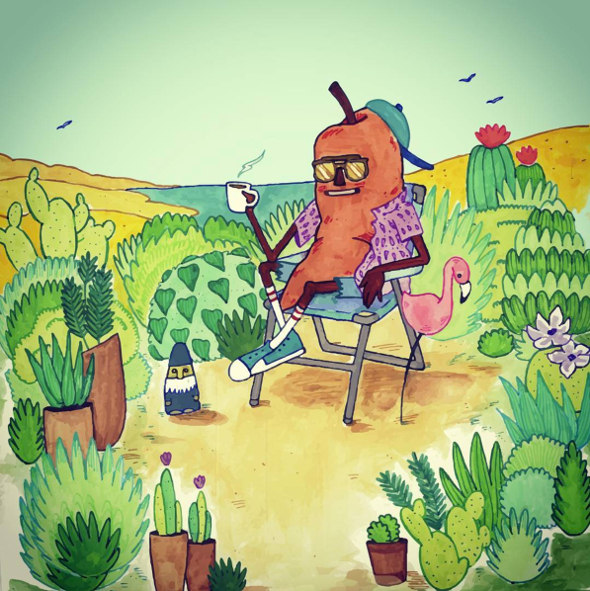 Chelsea Bellrose
Hamilton's Chelsea Bellrose will debut her new zine Rat at Canzine this year. Her illustrations are both beautiful and sad at once. She'll also be selling her documentary 35mm photo zines: one of which is called Capreol about her hometown in northern Ontario. Her coasters are also adorable. 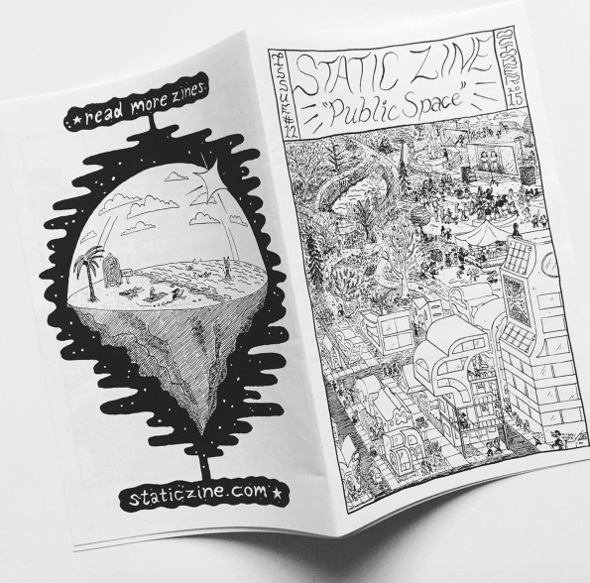 Static Zine
This zine just released its Birth Of Sex Issue, and it's glorious. It's a Toronto-based publication run by editor Jessica Lewis and managing editors Aviva Cohen and Melody Lamb. Together they collect writing, illustrations, photos and music from storytellers all over the world. It's released twice a year. 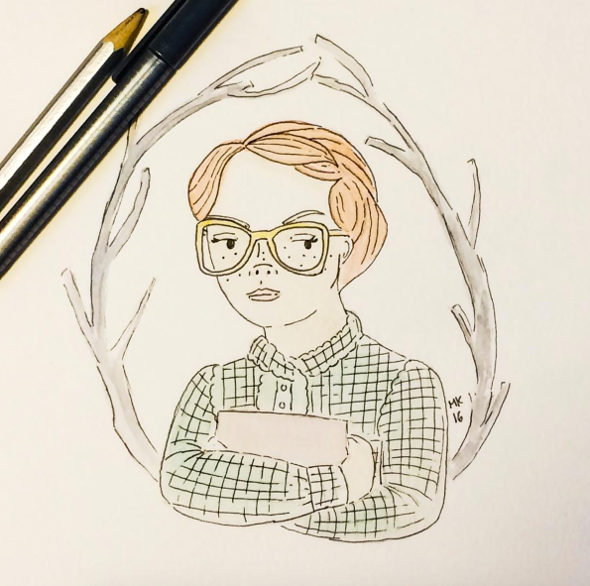 The Department of Lost Things
As an illustrator and designer who works in a button factory by day, Mariel Ashlinn Kelly has work that's appeared in all kinds of zines and local blogs and businesses. Her work is weird and wonderful. Just look at these hip hop fish or this Garbage Day Comic.

Did I miss a zine artist you think is worthy of accolades? Let us know in the comments.