"You have to remain confident that what you're doing is important," says Wil Kucey of the newly renamed Wil Kucey Gallery on Dundas West.

Though a gallery name change might cause some to wonder, what's up? Are they in trouble? Is this a last grasp at getting people in the door? It's the completely opposite for this long term gallerist.

"There were always some issues around LE Gallery," Kucey says of his gallery's old name. "There were pronunciation issues, but also questions about who runs this or who is the voice behind this?"

Kucey and his wife Vinna Ly opened LE Gallery in 2003 when Kucey was 23, and after all those years he believes it was finally time to put his name behind the gallery.

"I started to get this feeling from artists, collectors and national galleries that putting your name on it indicates a lot more commitment to what you're doing," he says.

"When we started it was about the art that was being shown," Kucey continues. "But 13 years in now, we are advising clients, and people have begun to trust our eye and what we're suggesting." 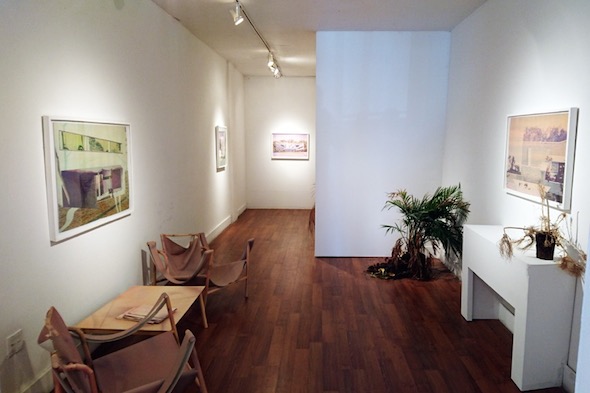 Not only does the change imply a confidence, but a growth along with the artists the gallery supports.

"It's all about growing up and growing along with the artists we represent," he says. "So we can be the voice of the people of our generation and make sure that the issues they're thinking about and talking about are heard out there."

Le Gallery used to have a reputation as "student gallery" where artists fresh out of school would be picked up and helped along to the big time. Many of those artists have moved on and are now powerhouses in their own right.

It's like they all grew up together in a way. Like Katharine Mulherin and Erin Stump before them (who ran Board of Directors), it's more of name graduation than a name change. 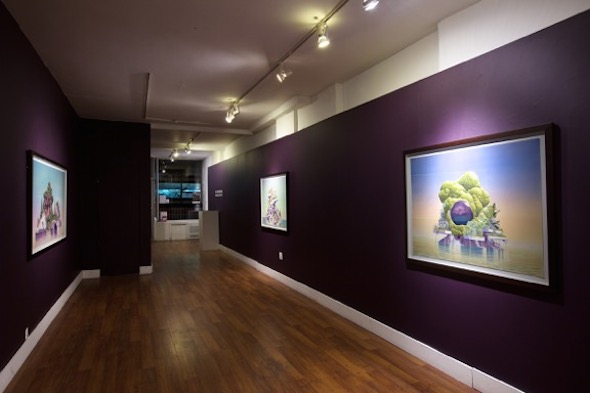 This confidence has allowed Kucey to stay on Dundas West, despite a move by most galleries further west. Another statement in itself.

"I was one of the first non-Portuguese businesses to move into the neighbourhood, and then slowly an influx of galleries over the last five years and then of course we had a shift out in the last two years even further west," Kucey says.

"But luckily for me I have a great landlord who loves having a gallery in the space and doesn't want to lose me as a tenant. We're accessible, we're on the streetcar line, there's parking... we're aligned with the Ossington strip." 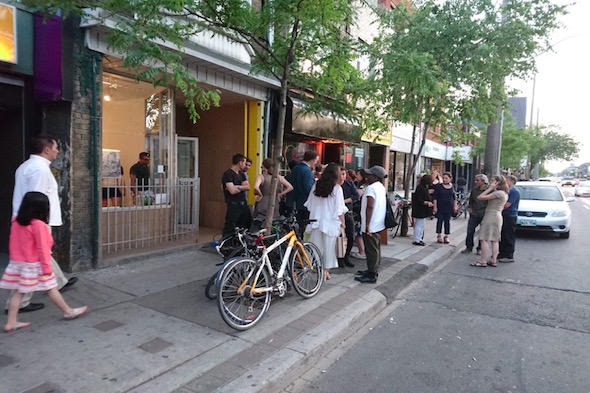 Beyond the rent (which is actually a main reason so many galleries do end up shifting to lesser-known parts of the city), it's Kucey's strategic expansion to carry historical Canadian pieces that has helped to keep the gallery financially viable.

It's the connection to artists and the art world, however, that he believes is most vital to survival. Instagram and Tumblr have made art something you can scroll over from your couch, so how does he capture audiences and rope them into the space?

"Making sure you're staying relevant to what artists are talking about making," he says. "Stay interesting. You have to be aware of the reality of people who are not viewing original art everyday."