When Raj Gupta learned that the city of Toronto was slowly phasing out its rather iconic acorn-shaped street signs, he had an idea.

"At that point I thought, wait a second maybe there's a way to pay tribute and homage to the old street signs." And so he began his Toronto Street Signs art project back in September 2014 by creating unadorned images of well-known signs. 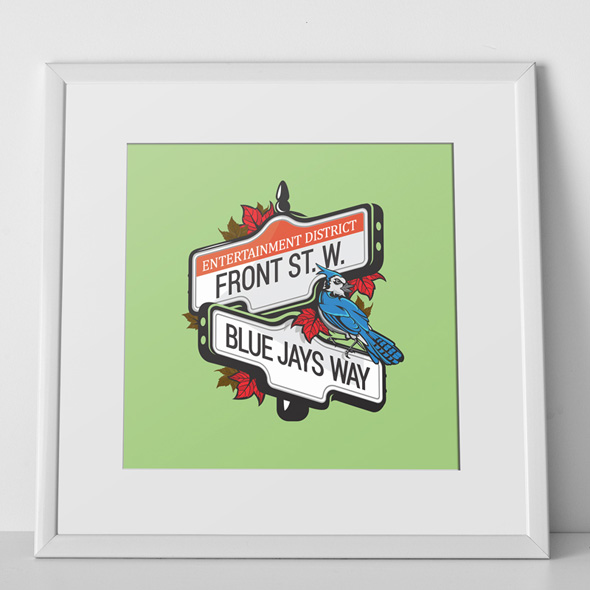 "Torontonians are incredibly proud of their city, is what I've learned, and every little street corner has such a story to tell," he says. That's why he started imbuing his signs with character. Now, his most popular prints reflect Toronto's myriad of distinct neighbourhoods. 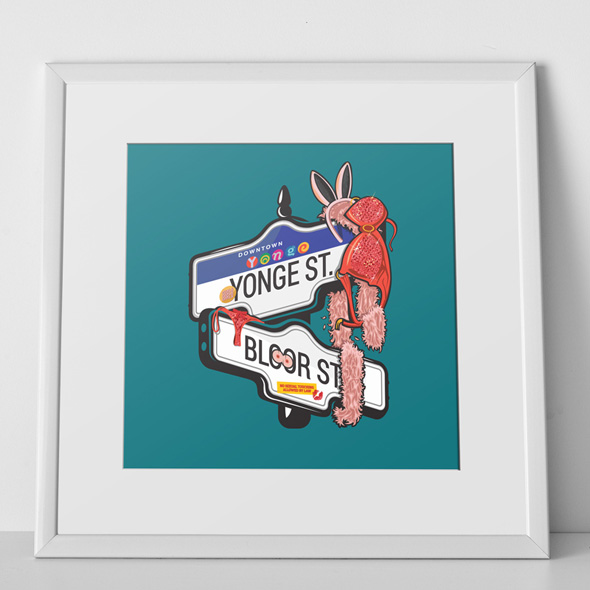 Gupta, who's also an art director at an advertising agency, sells his work for $40 to $75 at his Etsy store TheRajGarage. He says he's gotten lots of attention after posting about them on Reddit. 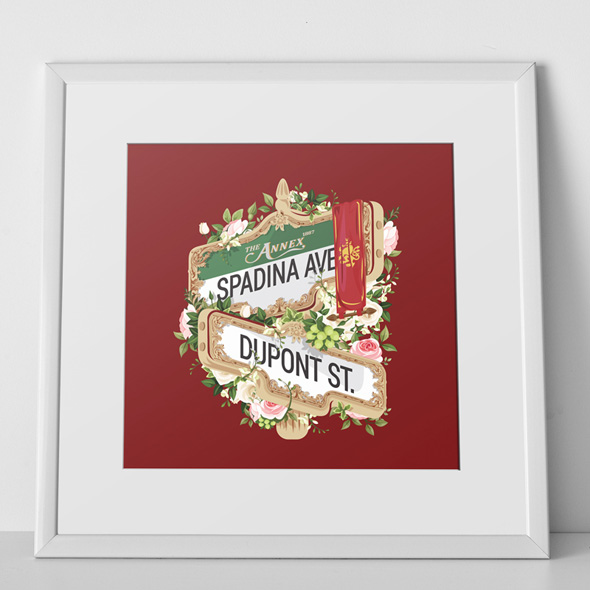 For January 2016, he's working on a new set of prints, which will include more street signs from the city's east end. 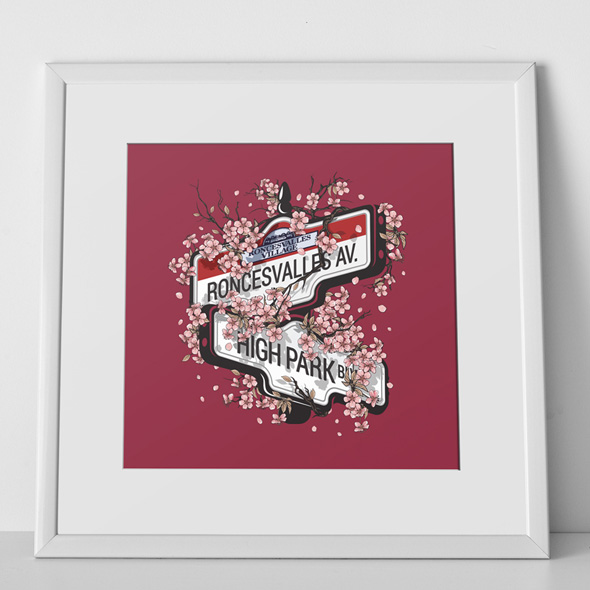 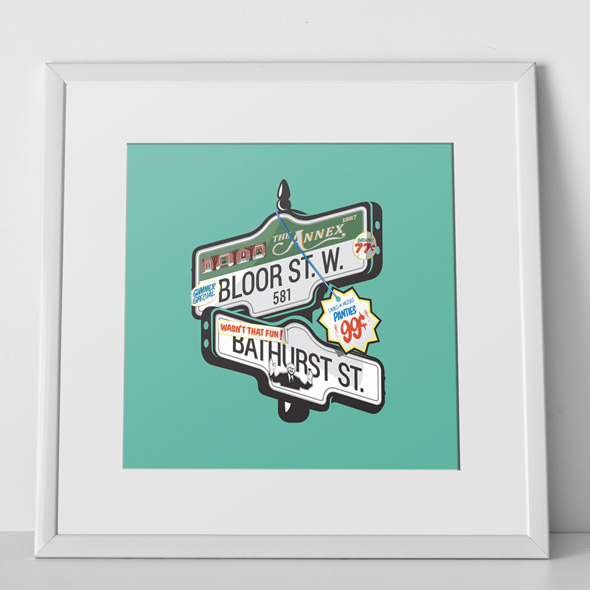 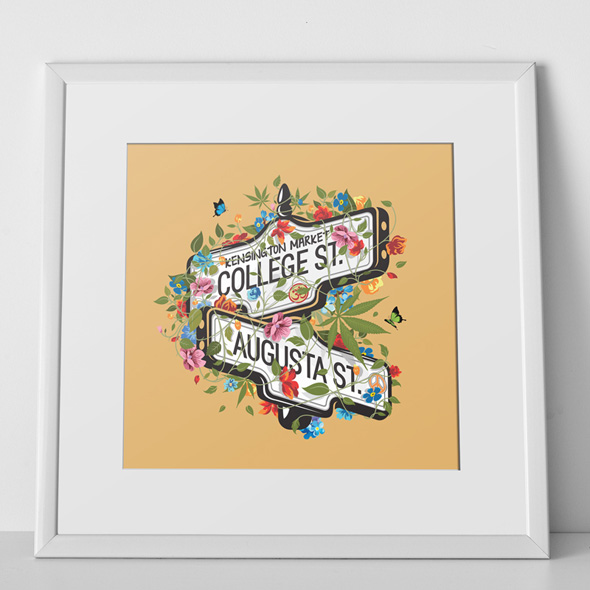 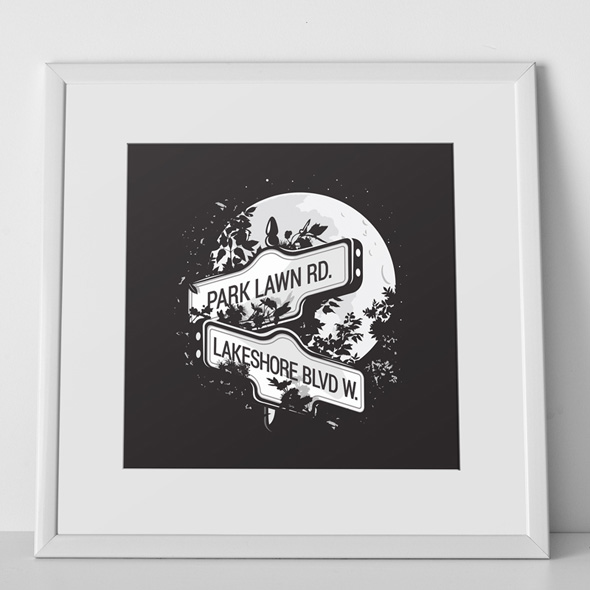 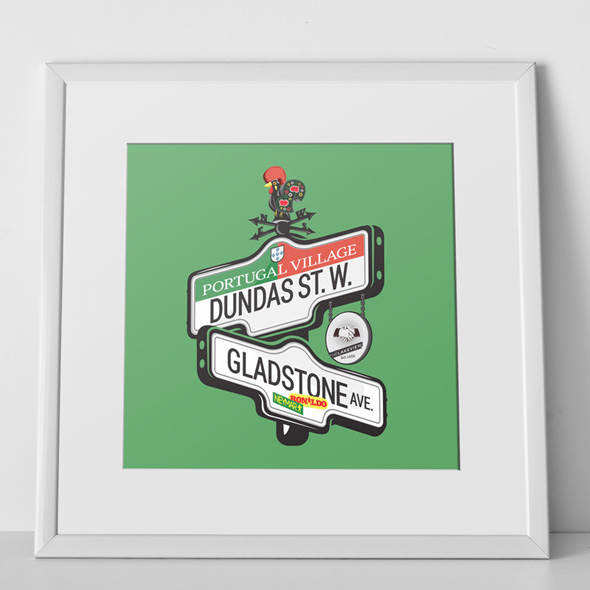 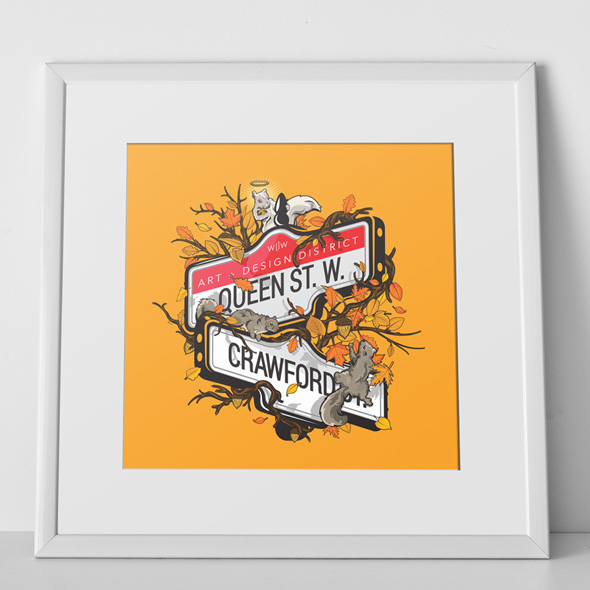 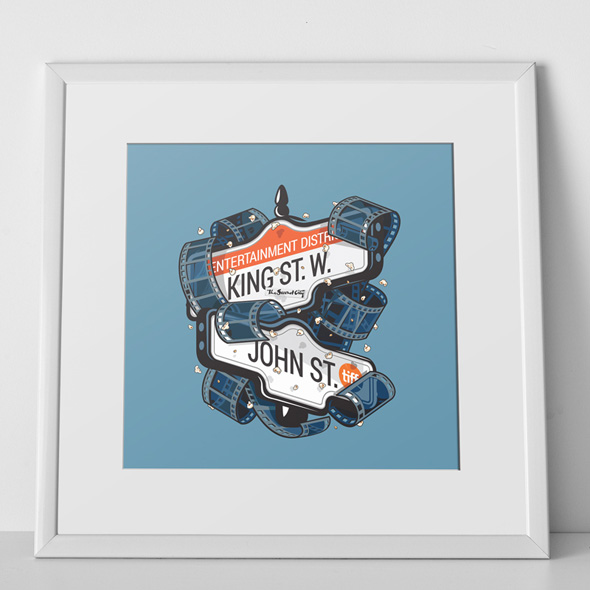 What do you think of the Toronto street signs project? Let us know in the comments.

This is the Toronto artist making mesmerizing sand art videos