International Women's Day was just the start of four weeks of girl culture-centric programming at the OCAD Student Gallery. Their current exhibit "Period Piece: The Gynolandscape" curated by Canadian artists Sonja Ahlers and Petra Collins, who are both part of the Tavi Gevinson's Rookie Mag team, investigates sides of femininity often misunderstood, under-examined and scorned: pastels, glitter, blood stains, body hair, and female sexuality. If you're feeling squeamish, that's the point — give that feeling, and where it comes from, some thought.

Ahlers, who is based in the Yukon and worked with materials including fur, thread, and ballet slippers for the show, hinted to us yesterday about some secrets in the space: "I used a ketchup flavoured potato chip in the shape of a heart to mirror the blood stain in Sandy Kim's self-portrait. There is a jack knife hammered into the wall whose shadow resembles a tampon."

I can see dudes running to the comments to complain but I'm literally so, so hungry for ketchup chips after typing that, and have you ever tried to stand up, never mind dance, in point shoes? Discomfort is a part of life; without embracing it we'd miss out on some of our favourite beautiful things like tooth fairy money, ballet, and teen movies.

Inspired by the sculpture, illustration, and photography in the exhibit by almost a dozen artists including Ahlers and Collins, the gallery has events lined up into first week of April including performances, a workshop, a salon-style presentation, a girls-only music gear tutorial, and a dance party. Each event will stand as a facet of the Ahlers and Collin's examination of contemporary girl-ness and how it is performed and received by society; in non artspeak terms, girls will rule the space, and it's going to be sparkly, weird, and awesome. 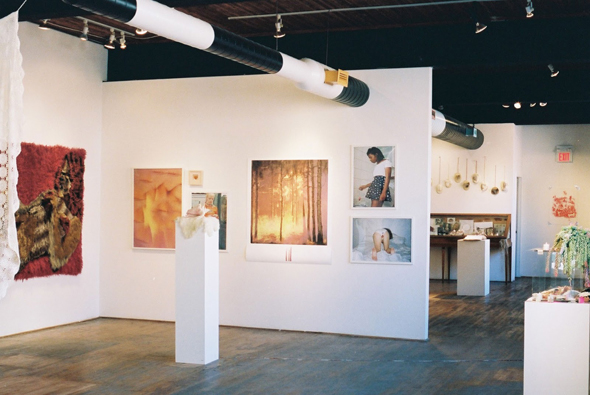 To keep this post dainty and strange, Ahlers provided us with five descriptive Google search terms for imagery that inspired her prior while creating Period Piece - one to go with each of the five upcoming events. You can read her searches at the end of the post. Enjoy. 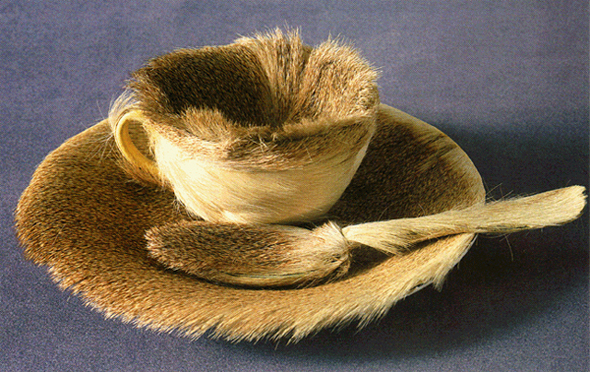 Thursday, March 21st 6-10pm: Girlz Talk
I'm hoping this one is going to get uncomfortable (in a good way). Performance artists Kiera Boult, Lauren Scott and Jessica Kichoncho Karuhanga, "whose practices consider beauty, race(ism), feminism, love, friendship and glitter", will join forces. There will be DJs, and probably beer? Unless you live alone you might have to explain tracking sparkles into the house when you get home, just a hunch. 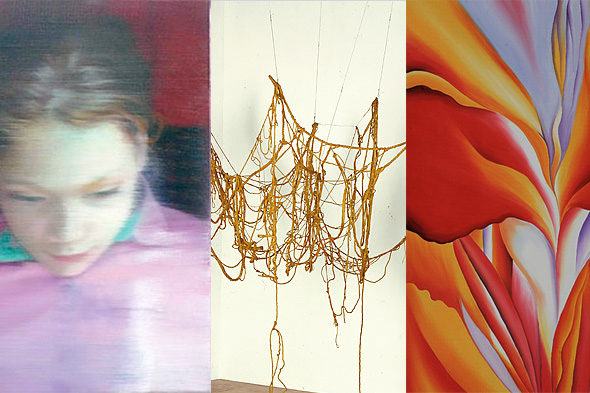 Tuesday March 26th 5-8pm: GODDESS WORKSHOP: AWAKENING THE TEMPLE PRIESTESS W SHAHRAZAD
When I see a title like that my eyes pop out and my "I'm too cynical for this" meter hits the red. Not to fear though, this is actually really a sex workshop disguised as something culty, led by intimacy coach, orgasmic alchemy healer and professional dominatrix Shahrazad. Whoah, there goes my intimidation meter. This one will go heavy into exploring how the sexual combines with the spiritual. No promises but this might provide some cool ideas to re-interpret and reevaluate your contemporary sexy times. $30 sign-up in advance required via studentgallery@ocadu.ca. 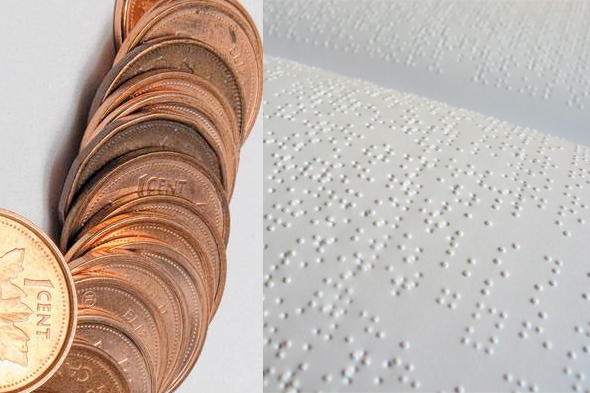 Thursday, April 4th 2-4 pm: Girls Only Music Gear Workshop
Toronto musician Rebecca Fin Simonetti, who is also showing illustration in Period Piece, is hosting one of her girls-only tutorials in the Student Gallery, explaining how to record and sequence audio on Roland's SP-404 (aka this is a good time to learn how to use a typical sampler), and taking questions. 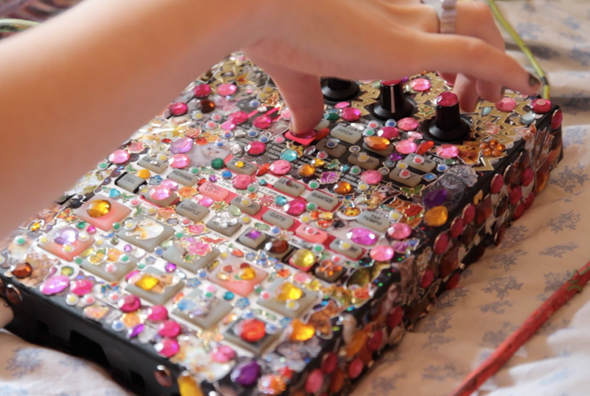 Simonetti states: "The Roland SP-404 is something I have taught in previous workshops, but it comes up again because using a sampler opens up so many possibilities. For myself and other solo artists like Petra Glynt and Grimes, it's an essential piece of gear.

For a lot of girls there is a language barrier around gear, and I want to create an intimate space to share this knowledge. Initially the workshops were held in my bedroom, and since then I've taught them in record stores, galleries, and residencies. These workshops also stem from my artistic practice - they are sort of a practical enacting of what I believe in." 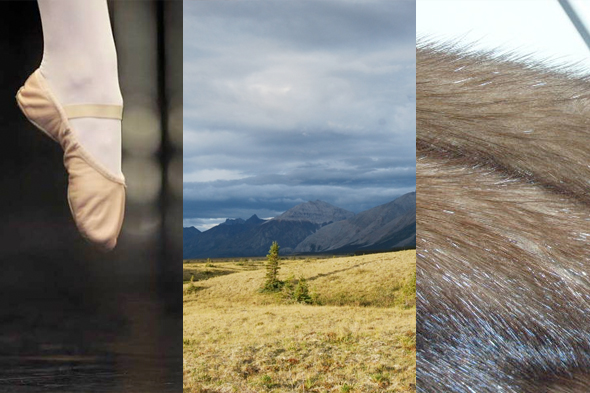 Friday April 5th 8-11pm: My So Called Dance Party
No art speak here: it's a dance party featuring DJ Mary Mack and a shout out to "My So Called Life." I'm guessing there won't be a ton of focus on ballet but you'll be welcome to show off your moves. The dance party will mark the closing of Period Piece.