Toronto street art has always been somewhat contentious, but regardless of where you land on the debate of art vs. vandalism, there's been a spotlight trained on street art since Rob Ford took office. One rather unexpected effect of all the attention has been an increased focus on established and emerging street artists by local galleries, as they look to the street scene to discover fresh talents. 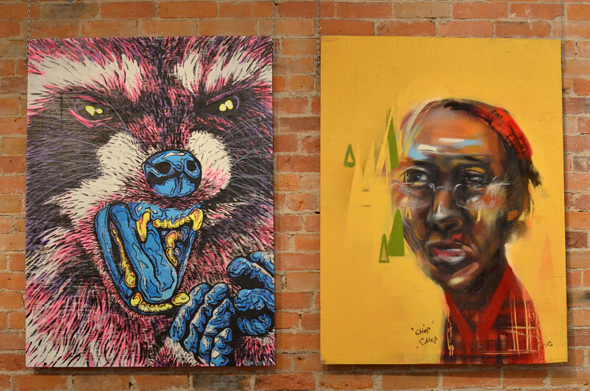 The latest effort to bridge the gap between the street and the gallery is the show "Northern Touch," which features the work of eight of Canada's most prolific street and graffiti artists at the Norman Felix Gallery (627 Queen W). The show runs through September 30 (and will include a live painting performance on Nuit Blanche featuring many of the artists whose work appears in the show.) 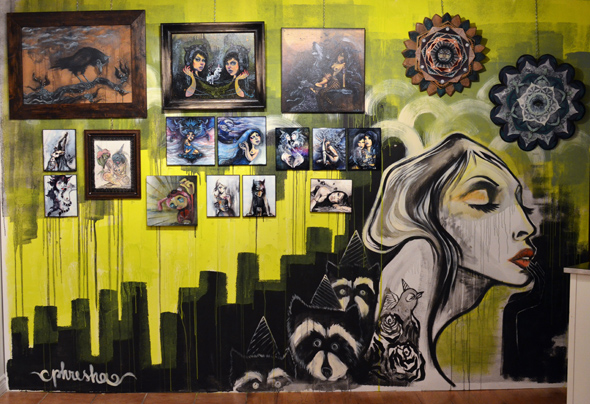 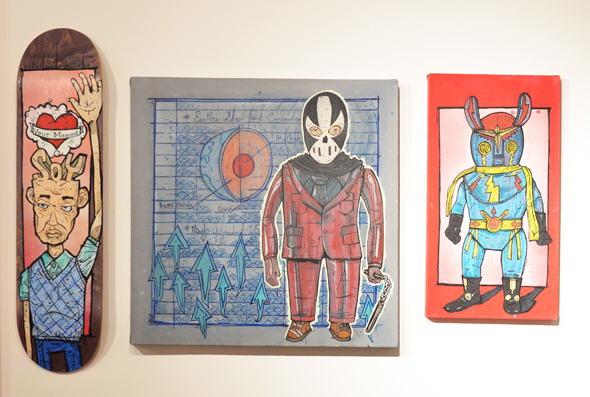 Much of the artwork was created specifically for this show, and isn't necessarily representative of what you might have come to expect from certain artists' work in the alleys. Counterintuitively, creating work for a gallery environment can, in some ways, free the artist from the conventions and expectations of what they can do on the street. 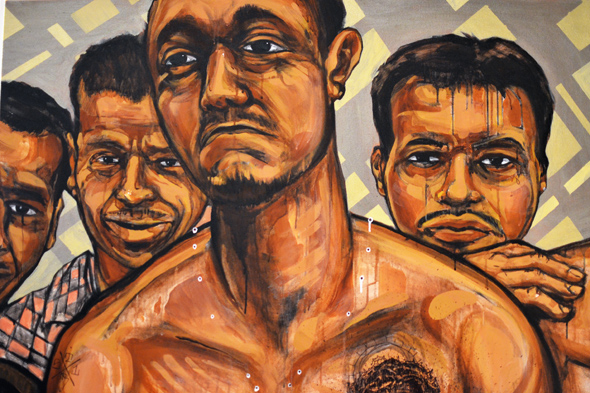 Curator Ann-Marie Power put a lot of effort into assembling a strong cross-section of artists representing different regions and sensibilities, and has succeeded in putting together a compelling show. It's well worth dropping by to see before it wraps up at month's end. 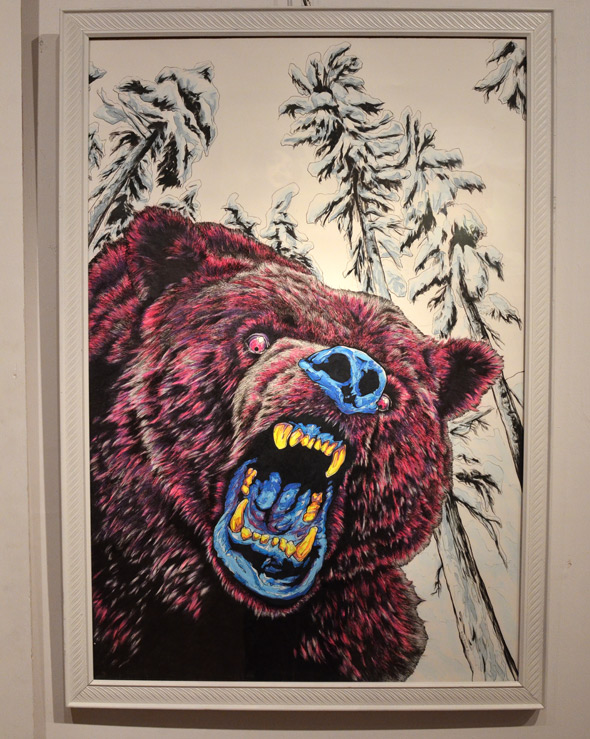 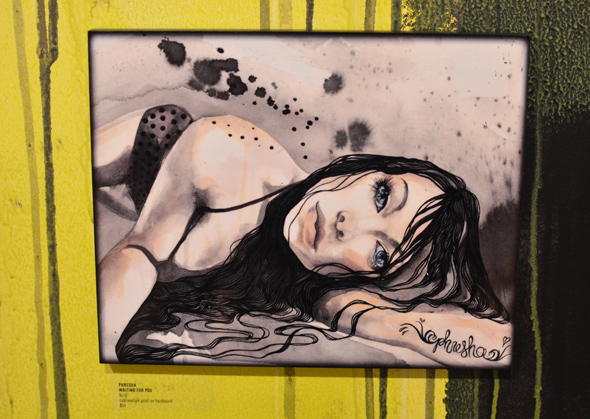 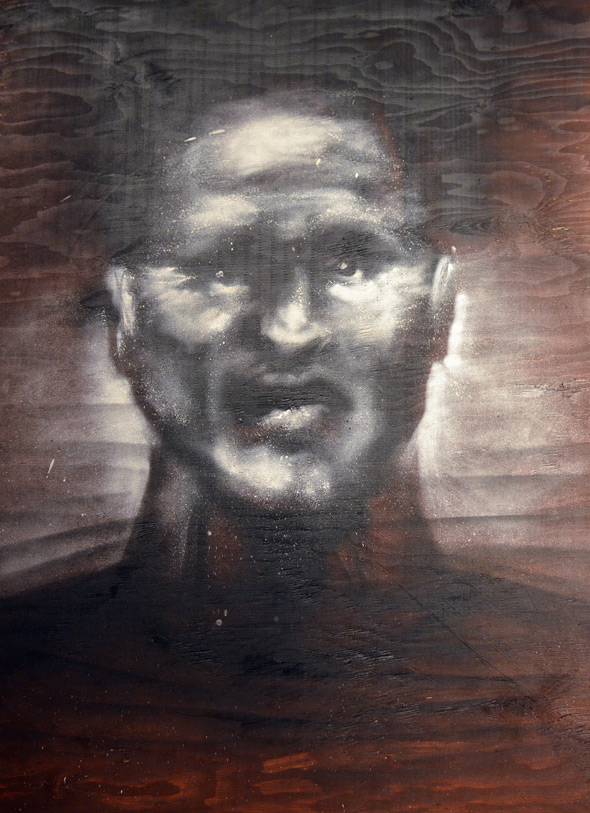 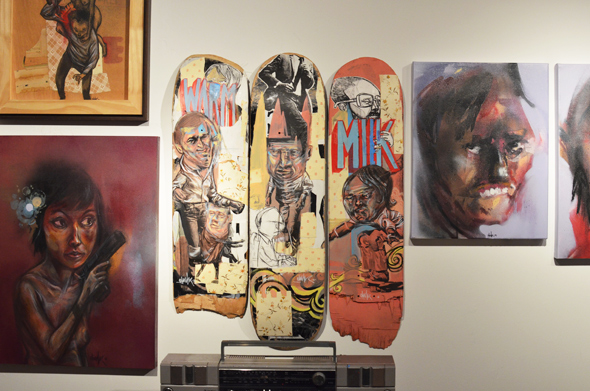