What to See at CONTACT 2012: Something Romanticized, The Dark Room, Photographie

Now that the majority of the CONTACT Festival's exhibits have opened, it's a great time to take stock of what's been shown so far. The fest's theme of "public" has led to some wonderfully diverse interpretations, as artists both local and international explore the significance of surveillance and occupied space. And with work displayed on city billboards, building facades, and TTC video screens, the theme has definitely been driven home. For a slightly more low-key CONTACT experience, the following three shows avoid the "public" and instead present a more intimate and reflective kind of photographic practice.

Something Romanticized at Forgetus Collective 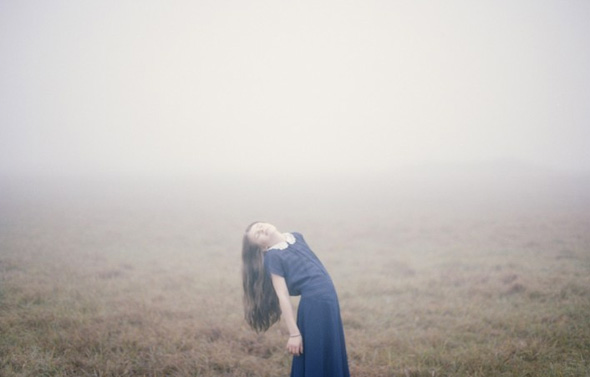 In a welcome change of pace from the street photography and photojournalistic bent of many CONTACT's most prominent exhibits, Toronto's Matthew Tammaro and Sweden's Agnes Thor have instead created images that seem to exist in our subconscious rather than in any recognizable space. With their show Something Romanticized at the Forgetus Collective, the two artists have crafted a photographic conversation without ever having met one another. United in a goal to create work where subject, location, and photographer are all inferred rather than directly depicted, the photographs are both otherworldly and intimate. Romantic and hazy, this is photography as poetry rather than journalism. 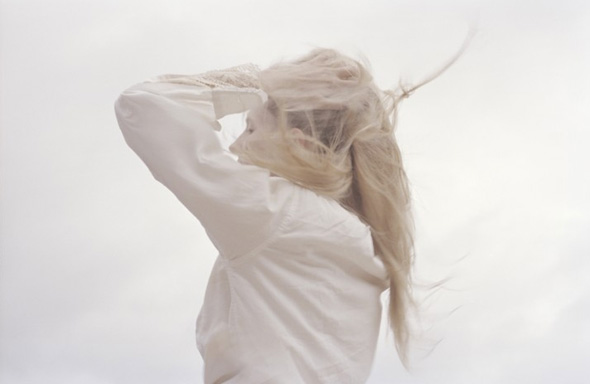 "Something Romanticized" runs until May 27th. Gallery hours are Wednesday to Sunday, 12-5pm

The Dark Room at 918 Bathurst 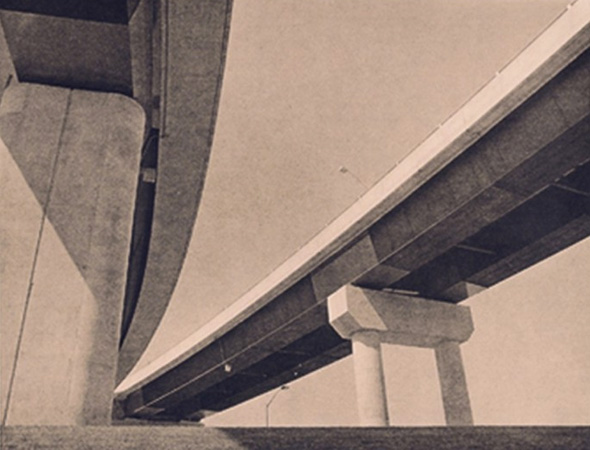 Analogue photography may now be relegated to iPhone apps and Lomography cameras/fashion accessories, but there is at least a few major holdouts at CONTACT 2012. Case in point, the mandate of The Dark Room group show at 918 Bathurst is to challenge photography's increasing reliance on digital processes. Polaroids, pinhole cameras, and various types of developed film all make appearances, but while the techniques may be old, the vision is uniformly modern. Momoko Allard's graphically stencilled take on the Junction Triangle and Peggy Taylor Reid's eerie pinhole shots are particular highlights.

"The Dark Room" runs until May 12th. Gallery hours are Wednesday to Saturday, 1-4pm. 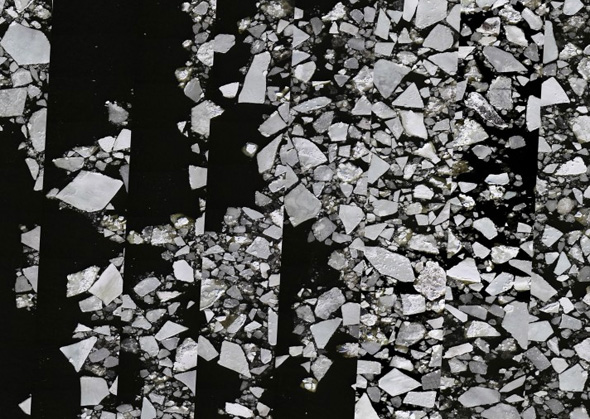 On the opposite end of the spectrum, the Photographie group show at Arsenal Toronto features the recent work of a Montreal collective of photographers, all of whom were fascinated by the technological developments of the early 90's. Stretching the boundaries of what commonly defines photography, the groups' images are alternatively combined with sculpture, scale models, painting, video, or computer-generated manipulations to explore the effects of new digital media developments on their Postmodern sensibilities. Conceptual art can often feel cold, but the collective manages to maintain both the beauty and emotion of their subject matter, making for a truly exciting show.

"Photographie" runs until June 10th. Gallery hours are Friday 12-7pm and Saturday 12-5pm, or by appointment.

For more show recommendations, check out our previous review post and our festival preview.