Toronto rooftopping gets some time in the spotlight

Toronto rooftopping â and specifically the work of blogTO's own Tom Ryaboi â has been put under a rather sizable spotlight over the last couple of days. After a photo feature in the Telegraph on Monday, articles in the Daily Mail, the Sun (UK), the New York Daily News, and the Toronto Star followed, with more surely to come as mainstream outlets show off their desire to feature the putative next big thing. Even the Toronto Standard got in on the fun, calling rooftop photography "the new iteration of planking."

That, it is not. Although it's lovely to see these breathtaking images get the attention they so richly deserve, the determination to identify them as part of a trend is actually a bit unfair to the small group of photographers who manage to get themselves in position to take these shots. Not only have they been at this pursuit for a few years, but the ingenuity (and nerve) that it takes to gain access to these rooftops shouldn't be underestimated. And, you know, once they get up there, they tend to make the most of what are often challenging shooting conditions.

In honour of this little media bonanza, here's a gallery of some of Tom's rooftopping shots that haven't been as heavily featured in the press but that are no less stunning. To get a sense of what Toronto's other rooftoppers are up to, check out the blogTO and rooftopping Flickr pools. 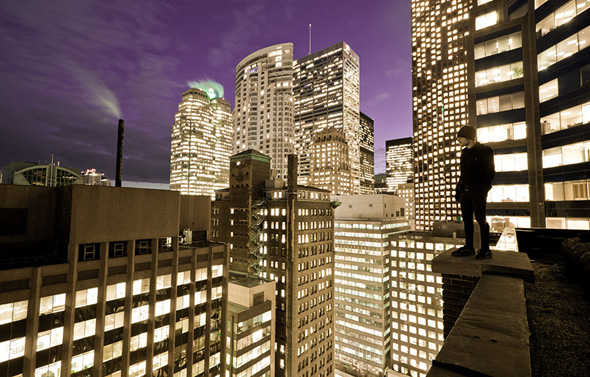 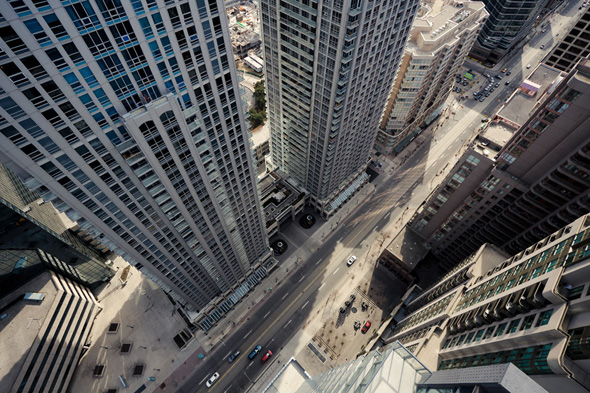 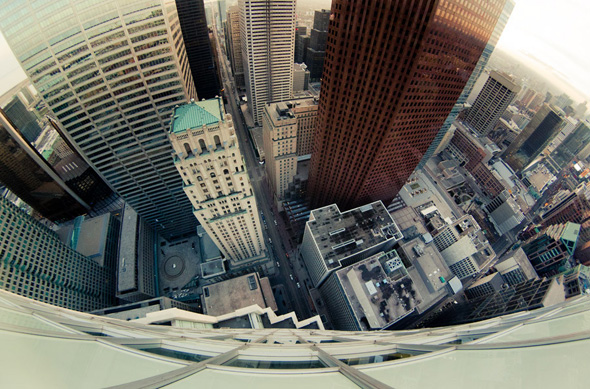 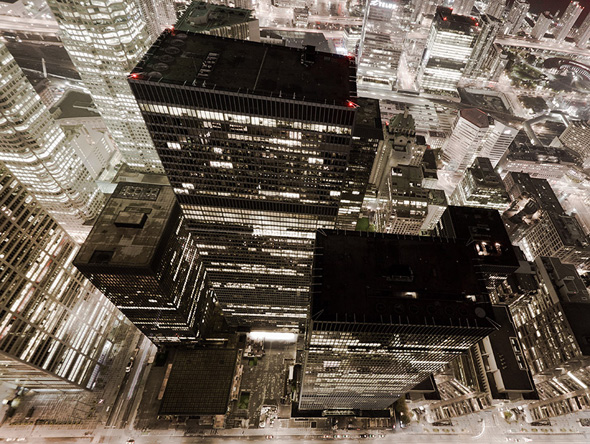 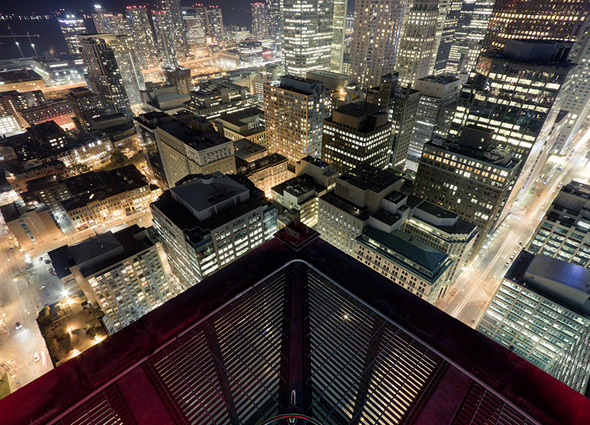 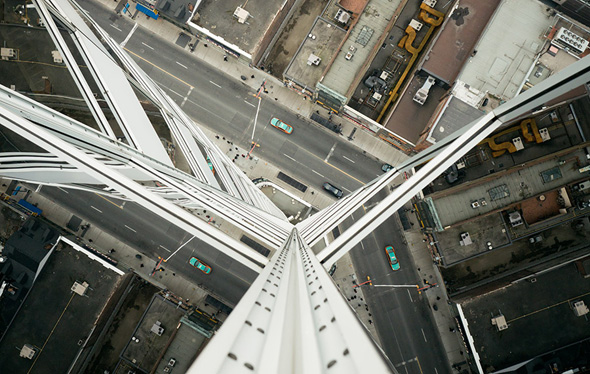 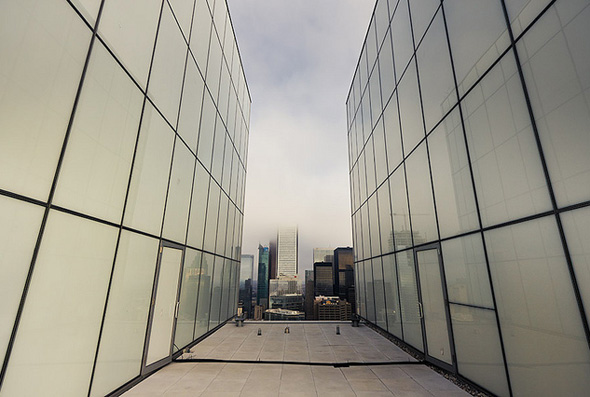 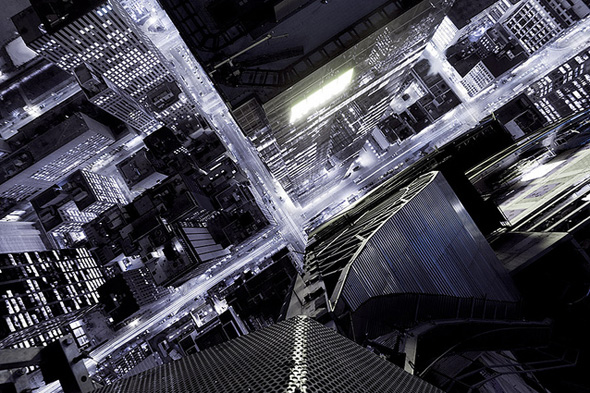 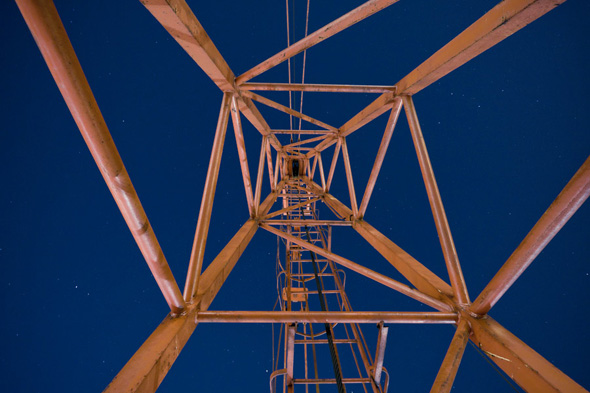 All photos by Tom Ryaboi