The Drake Hotel's newest pop up experiment, Drake Lab, opened on Friday with an exhibit by Zack Slootsky. Found two doors east of the hotel, this new venture is intended, in the Drake's words, to be a jam space, exhibition venue and pop-up shop; as well as a lounge for the community where people can watch movies, play records, draw, jam and do all things creative.

The first installation runs until December 30th and will promote as well as coincide with the Drake's annual music festival What's in the box? There's a full calendar of events planned for the month including a record swap, acoustic jam, instrument workshop and speaker series. 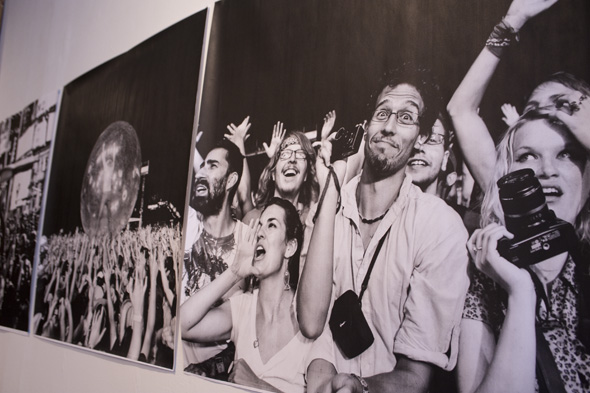 Slootsky, who used to contribute photos to blogTO and also has contributed regularly to NOW Magazine, has taken advantage of the space to showcase some of the highlights from his wide-range of music photography including a photo of Wayne Coyne from The Flaming Lips crowd surfing in his massive clear ball. Plenty of well known bands and artists are represented here including Deadmau5, Nicki Minaj and Iggy Pop from his 2010 NXNE appearance just to name a few.

The Drake's "Lab" is booked until June. More detailed info will be released soon about the schedule for upcoming installations, most of which will last for two weeks.

The Lab is just one of the many new initiatives The Drake has planned in the coming months. On Valentine's Day they'll be announcing more details about their planned expansion, first reported earlier this year. 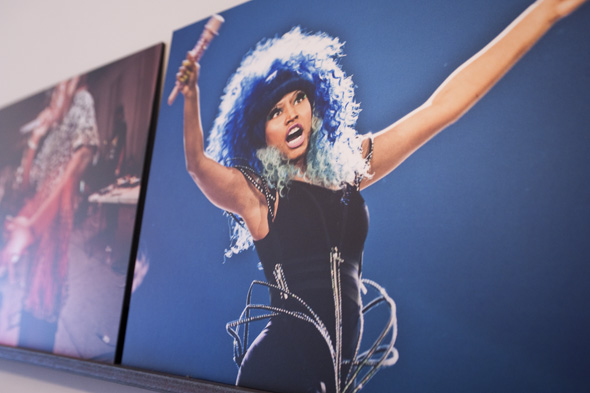 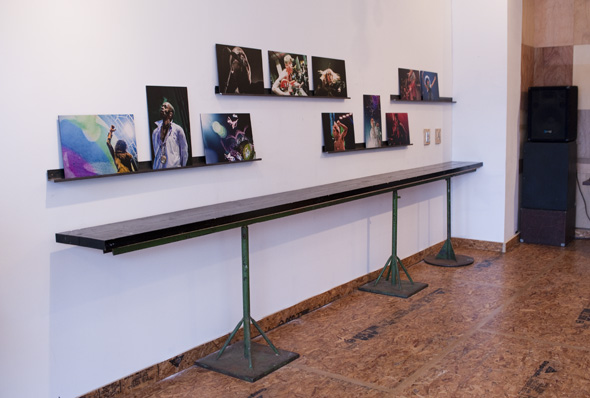 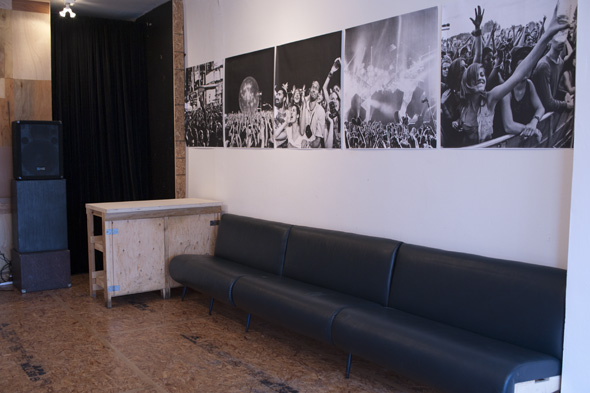 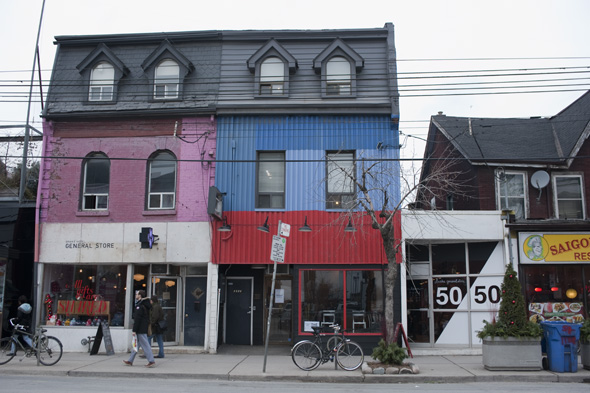