Past meets present at Dear Photograph

Not so long ago Toronto photographer Erik Mauer â a.k.a. squirrel brand â put together a phenomenal series of images that used archival photographs to combine historical scenes of Toronto with their contemporary counterparts. One of those exercises that underscores both how much and how little things change, these photos offer a fascinating and unfamiliar glimpse at Toronto's development over the years. 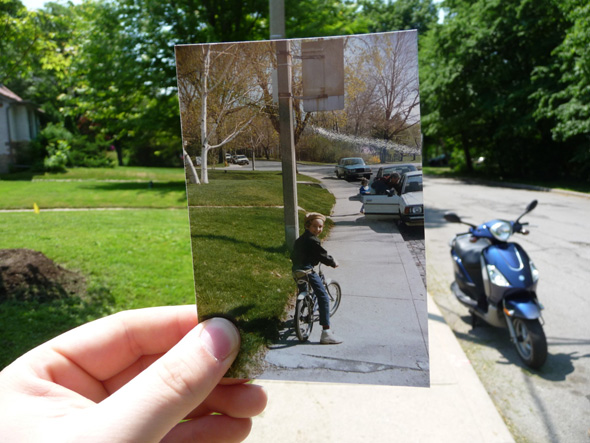 A couple of weeks I ago I happened across a similar project. Dear Photograph, a blog started by Kitchener-based Taylor Jones, collects snaps from family photo albums that have been interlaced with present-day scenes. Although perhaps not radically different from a conceptual standpoint, these photos are as much about people as they are about place. Browsing through them, one can't help but notice an emotional undercurrent that's nevertheless hard to pin down.

When asked about the inspiration for the project, Jones recounts a eureka-moment he had while flipping through family photos: "I was sitting at the kitchen table with my family looking through old photographs when I came across a photo of my brother sitting at the exact same kitchen table when he was about four years old. I was sitting in the place where my mom (who took the original photograph) had been sitting... so I immediately grabbed my camera and snapped a picture of the picture." 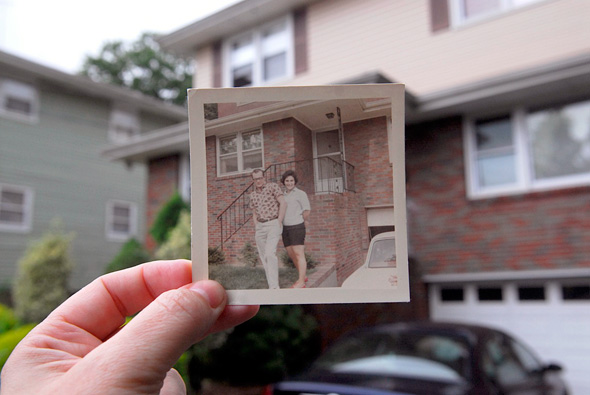 Liking what he saw, he put the images up on a tumblr blog and asked others to submit similar images. That was about a month ago. Since then, the project has blown up, garnering 20,000 likes on Facebook and roughly 10,000 pageviews per day. With the site's success there's also been significant media attention in the U.S., which has led to talk of book deals and Jones' hiring of a literary agent.

Up until recently, however, local attention has been sparse. "I'm really wanting to get more Canadian submissions," Jones says. "I've been getting tons from the States and Mexico, but my home country is lacking!" It'd be nice to see that change. As fascinating as the current collection is, from a Toronto perspective, I'd love to see more images that feature the city in some way (as is the case with the lead photo). But, given the short lifespan of the project, I'm confident that's on the way. In fact, taking a few of these nostalgic photos sounds like a pretty good long weekend activity, doesn't it? 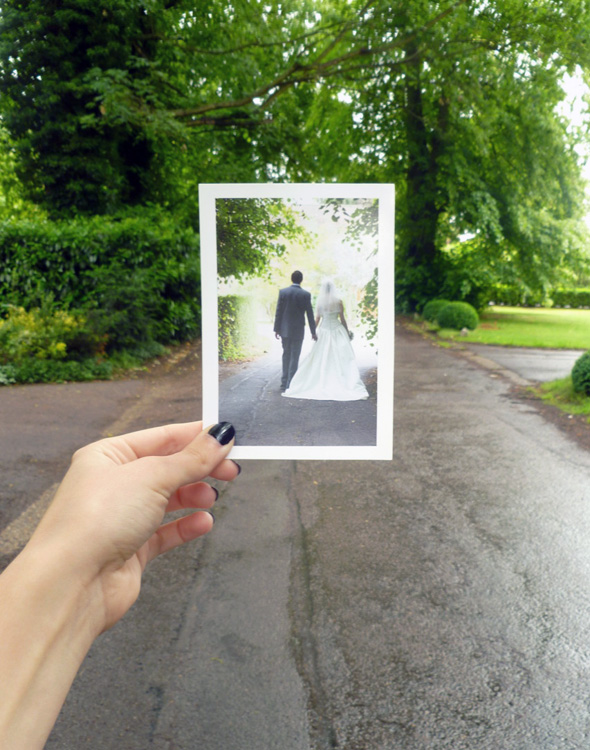 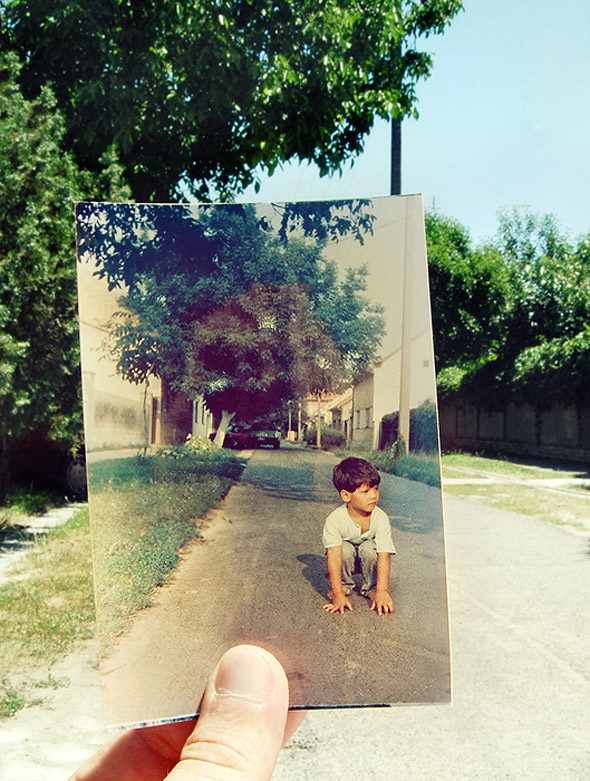 All photos from Dear Photograph