Shot of Art: Exposed CONTACT show at the Gladstone

The annual Exposed photography show at the Gladstone Hotel is always one of the must-see CONTACT exhibits, partially because of the sheer amount of work on display and partially because there's always a few hidden-gems to be found in the various exhibition spaces. It's also interesting to observe how the 20 or so photographers interpret the festival theme in such divergent ways.

From Ralph Kolewe's studies of pedestrian activity at Grand Central Station to Mafalda Silva's almost abstract work with reflections, there are a number of artists who subtly investigate the photographic relationship between figure and ground. As far as more explicit explorations go, the series of Toronto apartment buildings by Jesse Colin Jackson and our own Derek Flack, which alternate between ground-based shots and those taken from a position of height, examine the role that context plays in our interpretation of the photographic image.

The lead image depicts works by Laurent Levesque, subsequent credits to be found above each photo. 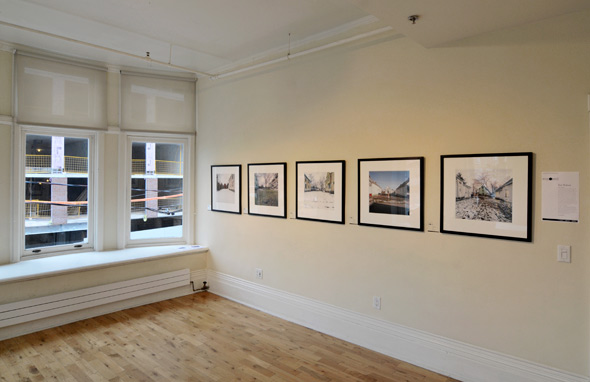 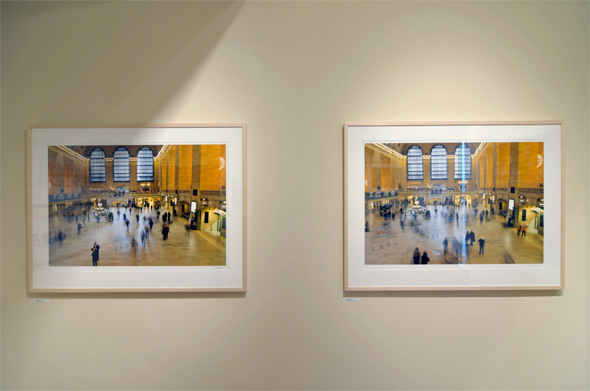 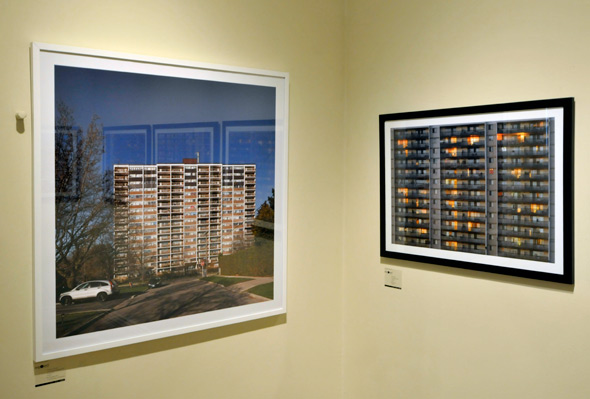 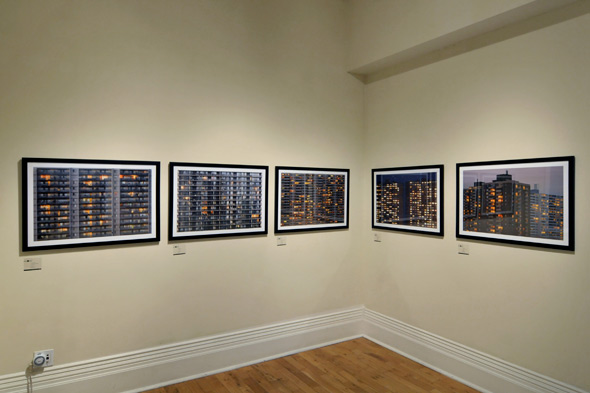 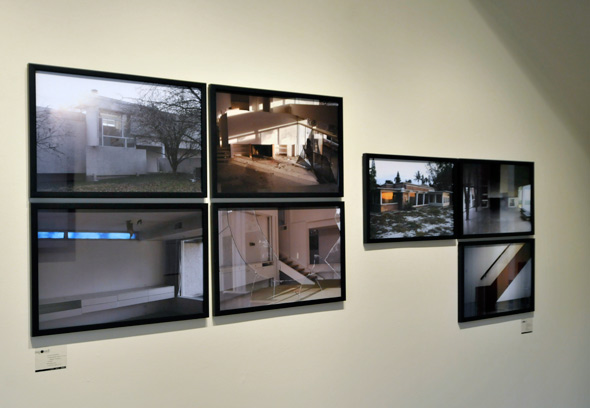 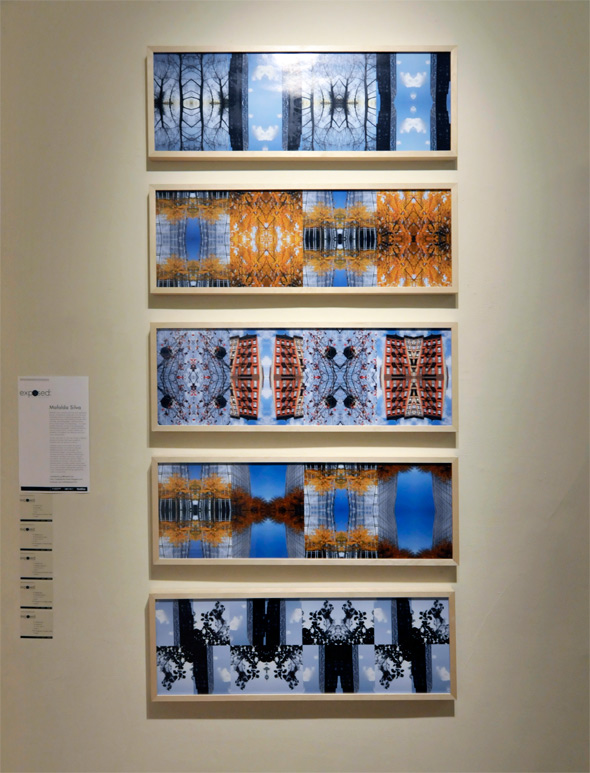 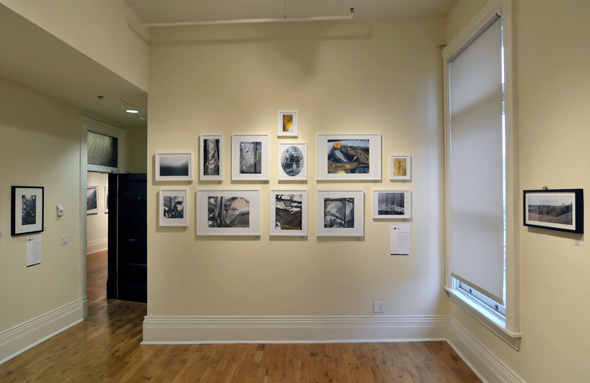