The beauty of the bus (yes, the lowly TTC bus)

The TTC bus might be the Rodney Dangerfield of Toronto's transit fleet: it just can't seem to get the respect that subways and -- yes -- even streetcars garner. No doubt there's good reason for this, as anyone who's relied on one for his or her daily commute will know, but what's interesting is the degree to which Toronto photographers seem to be less fascinated by these vehicles than their TTC brethren. Although not the most rigorous test, keyword searches in the blogTO Flickr pool reveal the following: "streetcar" and "subway" return 2083 and 2066 results respectively, while "bus" comes in at 874.

I hesitate to speculate at what is surely a diverse set of reasons for such a disparity (and will also note that people are often strange in their tagging and titling practices on Flickr), but I nevertheless find it intriguing. And maybe just a little odd. Though buses are not the Toronto icon that streetcars have become -- most likely because of their ubiquity across North American cities -- they remain as photogenic in my eyes. So because I've already given some love to the streetcar -- yup, I chose it before the bus -- it's time to put the lowly bus in the spotlight for this Friday's photo essay.

Even if there aren't as many total photos of these vehicles, there are still some beauties in our pool. Lead photo by Robert Brienza (subsequent credits listed below each image). 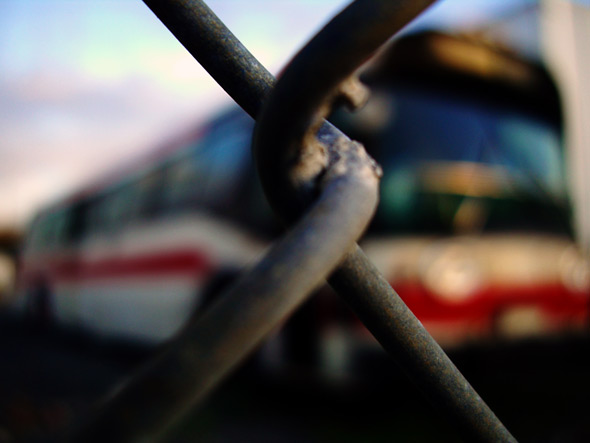 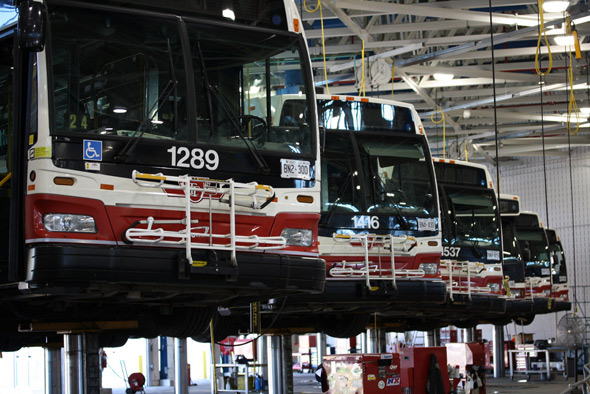 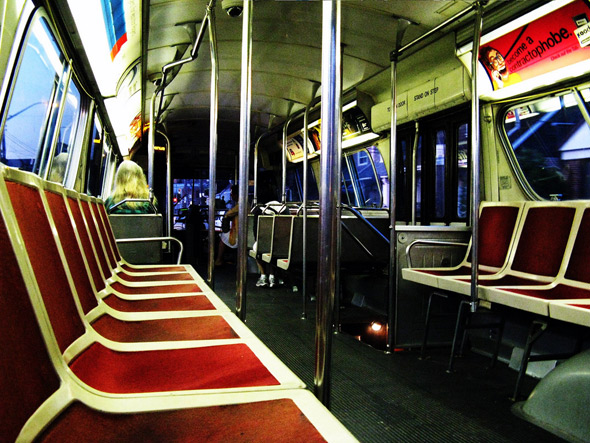 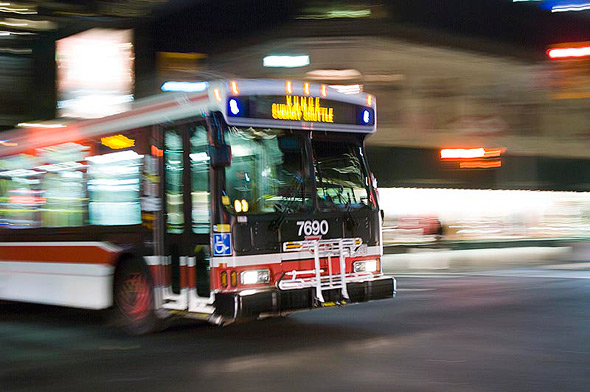 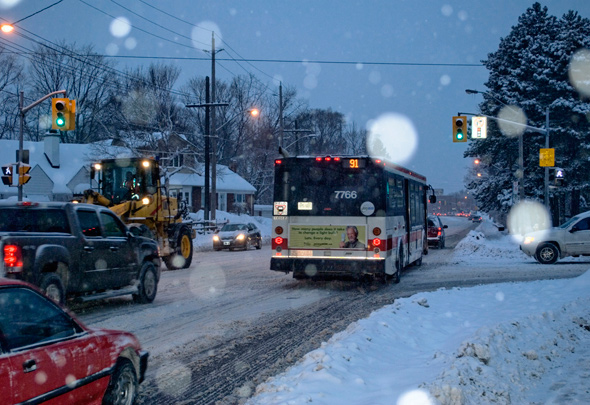 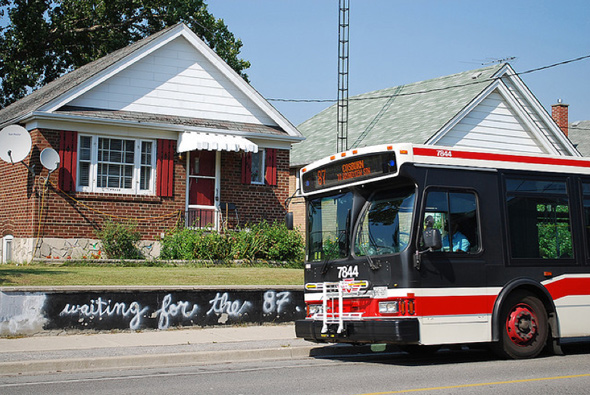 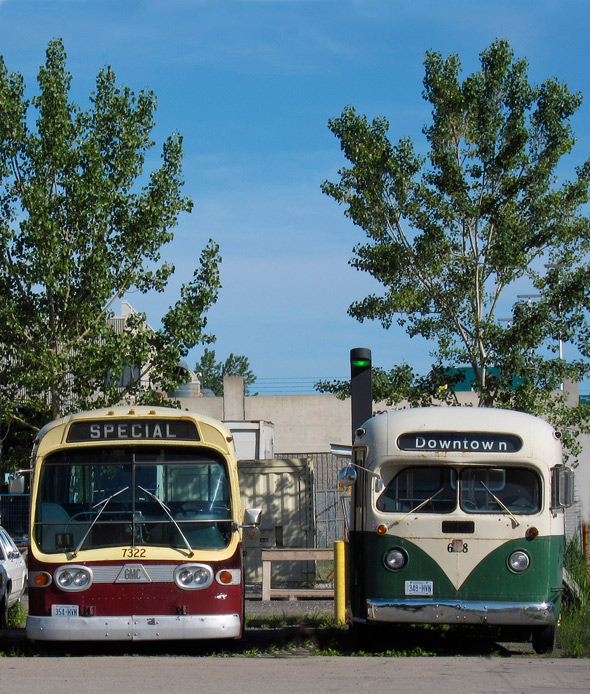 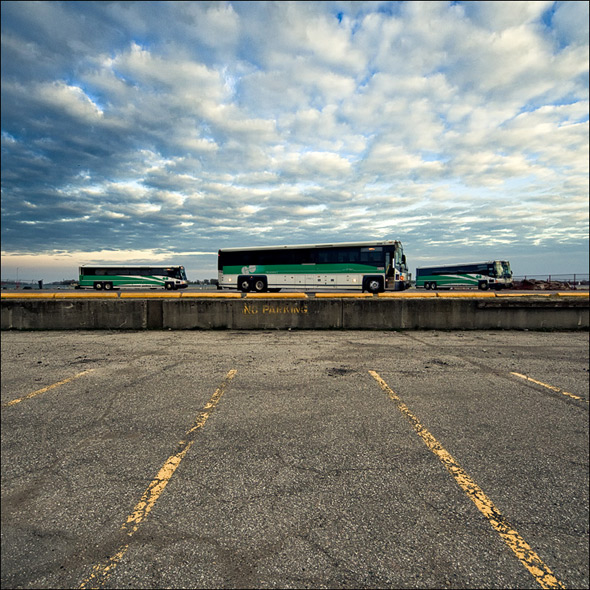 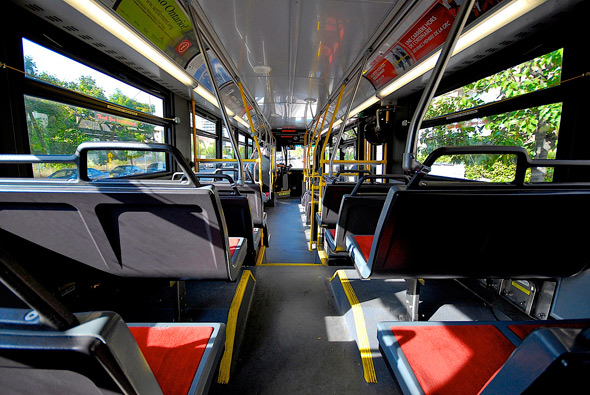 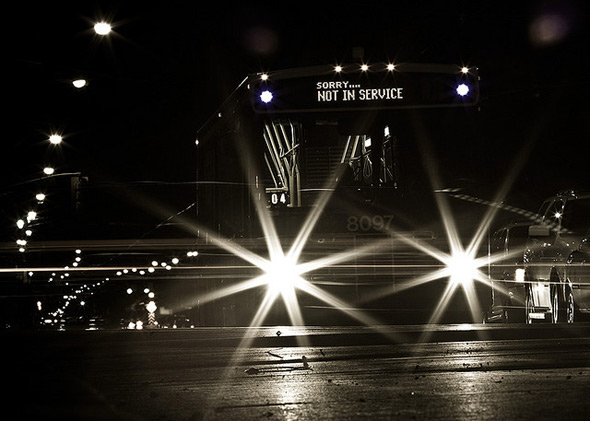 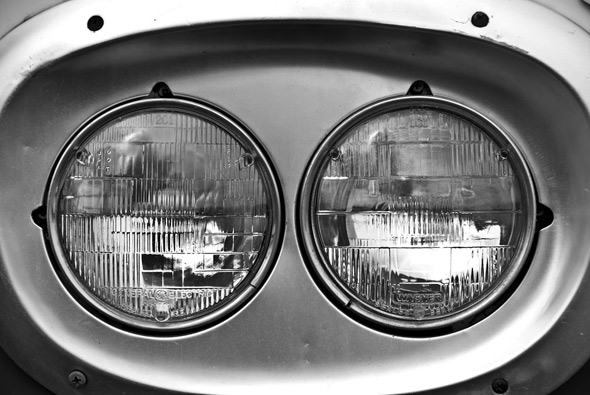 Photo by the camera is a toy. 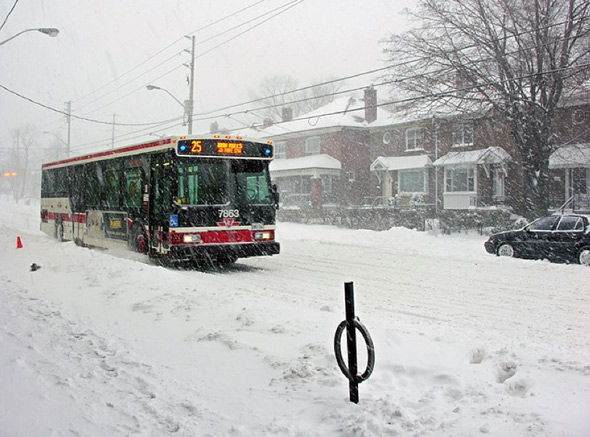