A photography show for Torontophiles

As a lover of both contemporary and historical photos of this city, I consider Stephen Bulger's Toronto Show a particular treat. While I enjoy poring over old images on my computer screen, there's something refreshing about getting out and experiencing the "aura" of these pieces -- you know, that unique quality enjoyed by original works (or last surviving records) that functions to tie the past to the present, the creator to the viewer. And unless you're up for doing your own curatorial work at the Archives or interested in making a visit to the Market Gallery, the opportunities to see historical images of Toronto in person aren't as plentiful as one would imagine (where's our museum again?).

Although not intended to be comprehensive, the selection of photos on display here does broadly paint a picture of Toronto's development over the last 120 years or so. I wouldn't, however, say that there is a theme over and above the location in which each was shot. One gets the sense that many of the older photos were chosen on account of availability rather than for their ability to tell a specific story about the city.

The newer photographs, on the other hand, reveal a more careful selection process. Both Scott Conarroe's image of City Hall and Josef Hoflehner's black and white skyline, for instance, are classic examples of the way in which accomplished art photographers manage to breathe new life into subject matter that's been captured countless times. Scale of course helps -- both prints are roughly 40 inches wide -- but Conarroe's elevated vantage point and Hoflehner's centred-composition lend something to these images that one doesn't find in the average amateur photo.

Similarly, Dario Zini takes what might be bland Toronto streetscapes and turns them into something captivating. Generally absent of people, they somehow seem to be older than they really are (most were shot in in the mid 2000s). I was less taken by Volker Seding's Queen Street series, though I suspect this relates mostly to the fact that I'm not a fan of tightly cropped vertical images.

If you've enjoyed our series of historical photo posts on Toronto over the decades or are just interested to see what well-crafted images of the city look like, this is a must see show. As for purchasing the pieces, I'm not so sure I would recommend this. While the newer stuff befits the price point (as per the market), it's tough to swallow the cost of some of the older stuff when one knows how to source images of a similar size and from the same time period for next to nothing from the Toronto Archives. But perhaps that's silly talk. Prints from the Archives or the Wikimedia Commons lack the aura of the original, which is a seductive quality when considering historical documents. 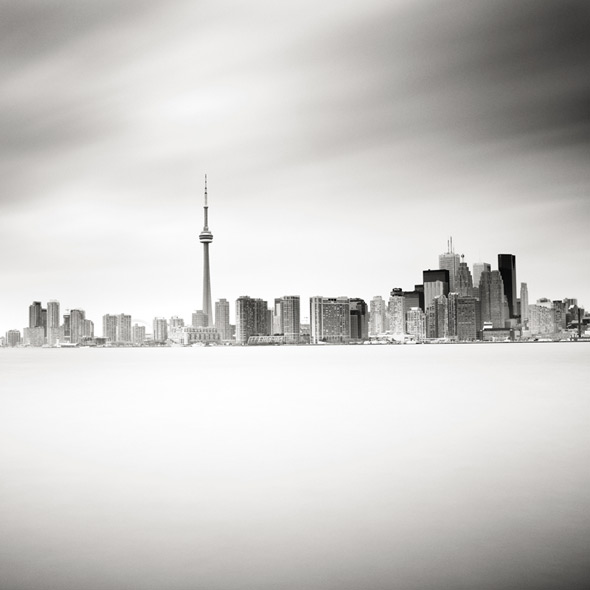 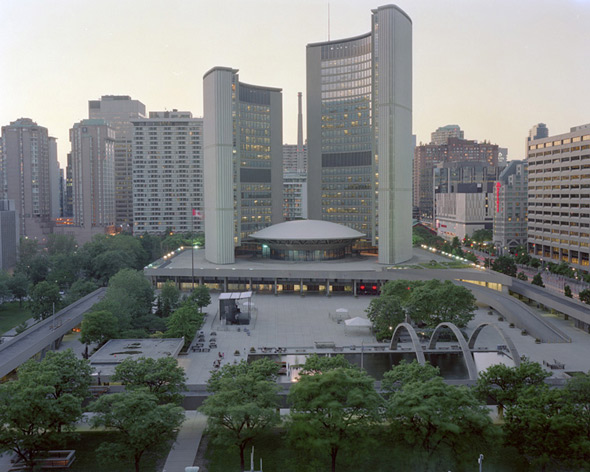 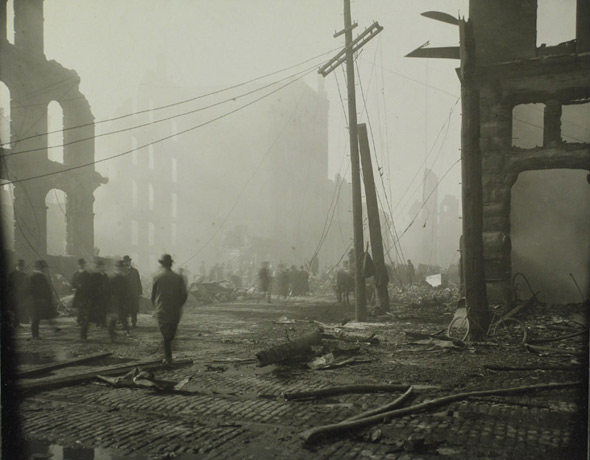 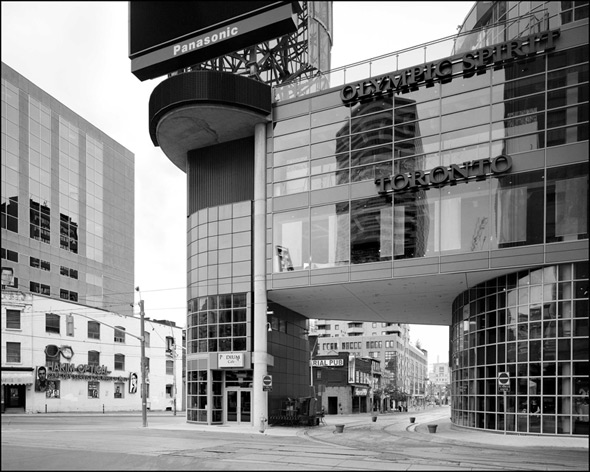 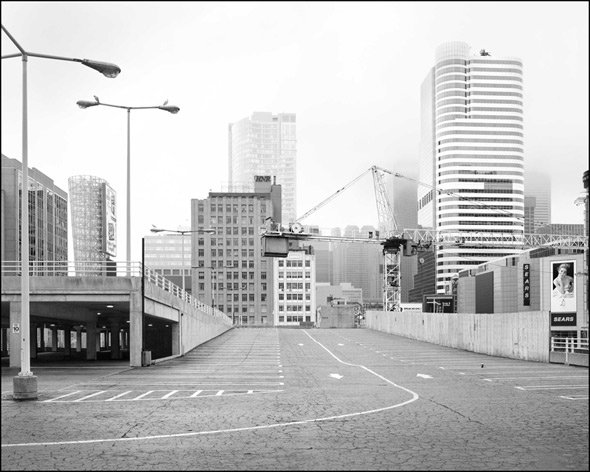 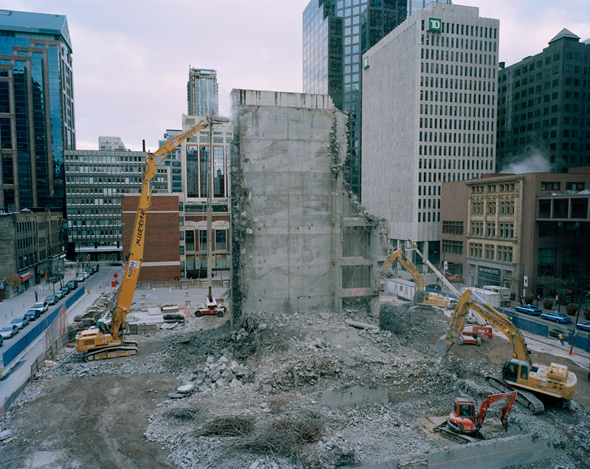